Argentina, the second biggest motorcycle market in Latin America now has a new player. The largest motorcycling community in the country is in Buenos Aires. Royal Enfield, with its mid-sized motorcycle segment (cruisers) knowhow will not do business in the region having set up its first store in Buenos Aires at Avenida Del Libertador 3344, Vicente Lopez.

Royal Enfield has appointed Grupo Simpa as its official dealer-partner for Argentina. In keeping with its growth strategy, RE continues a forward thrust in leading and expanding the global mid-sized motorcycle market, in which it enjoys undisputed dominance. 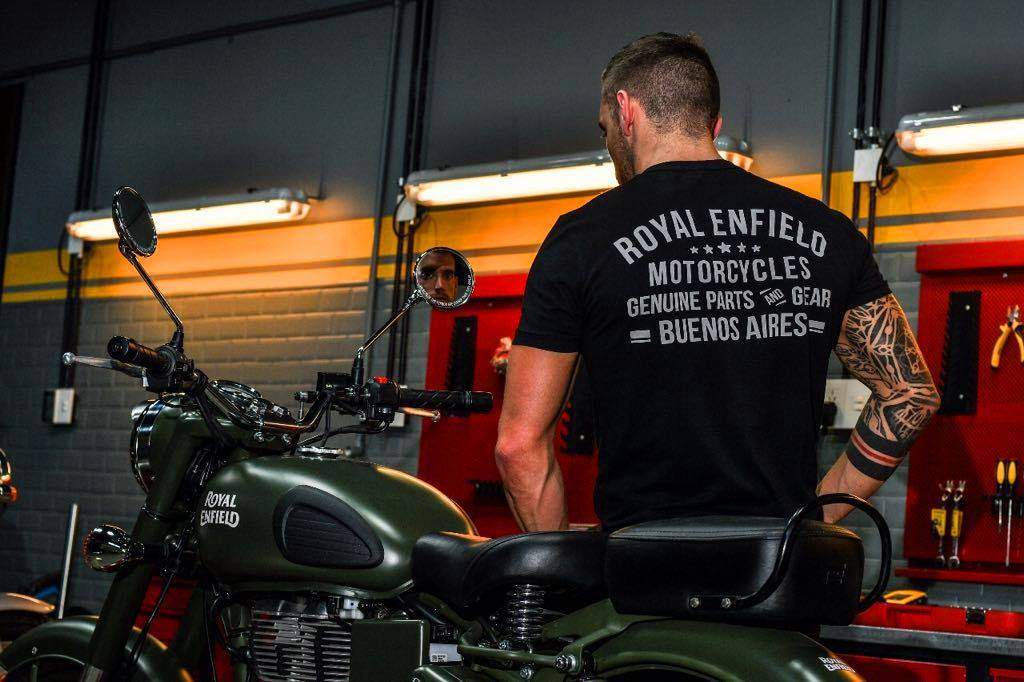 Royal Enfield in Argentina will showcase four of its bikes in single-cylinder engines, currently up to 535 cc. This includes cruisers – Bullet (500cc), Classic (500cc), and Continental GT (535cc) cafe racer. The lineup is completed with Himalayan (410cc) which spearheads the need for adventure and touring. The 535 cc Continental GT cafe racer is now discontinued in India as RE prepares to launch its 650 twins but exports continue..

Prior to Argentina, Royal Enfield took its business to Brazil and Colombia in Latin America. Rudratej (Rudy) Singh, President – Royal Enfield said “Royal Enfield is the fastest growing motorcycle brand in the world. Our approach in international markets has been to focus on key cities that strongly influence the motorcycling and lifestyle culture in the country. Our fast growing network of flagship stores are now present in nodal cities like London, Paris, Madrid, Barcelona and Melbourne to name a few. More recently our focus has been on fast emerging motorcycle markets, like South East Asia and Latin America. We are expanding our footprint in the Latin American region, where we already have established presence in key cities like Sao Paulo, Medellin and Bogota. The flagship store in Buenos Aires fit right into our city-focused global expansion approach. People here are looking for fun, evocative, leisure motorcycling options that are practical for city-riding as well. We look forward to bringing the Royal Enfield world of pure motorcycling to Argentina that will enable us to realize our competitive potential in the second biggest motorcycle market in the South American region.” 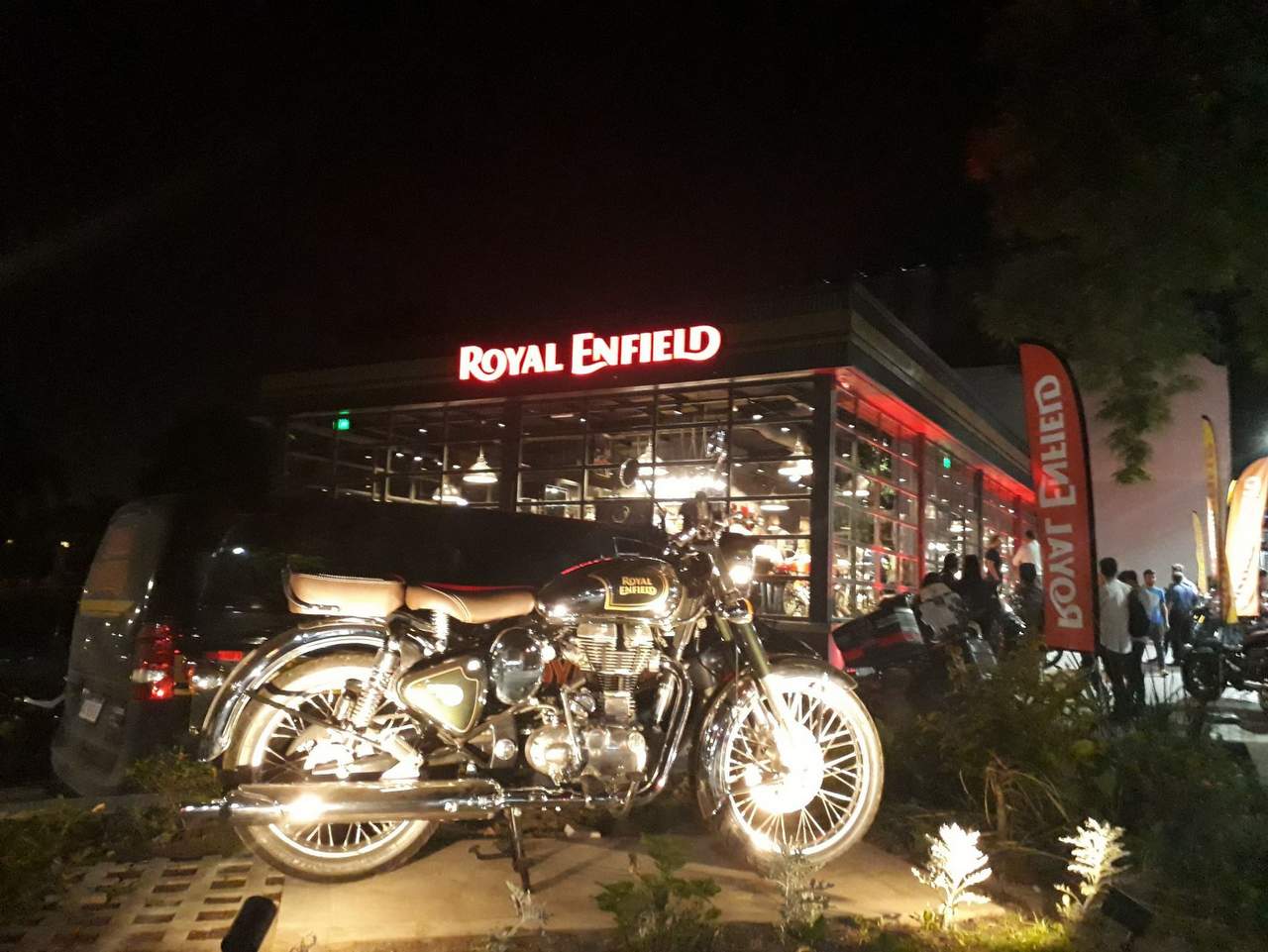 Brazil, Argentina and Colombia are important markets for Royal Enfield in Latin America. Outside India, Royal Enfield motorcycles reach consumers in 50 countries through 540+ dealerships and 36 exclusive brand stores. In FY 2016-17, Royal Enfield sold more than 660,000 bikes globally. Production capacity is being ramped up to 900,000 motorcycles by end of 2018 to meet increased demand across markets.