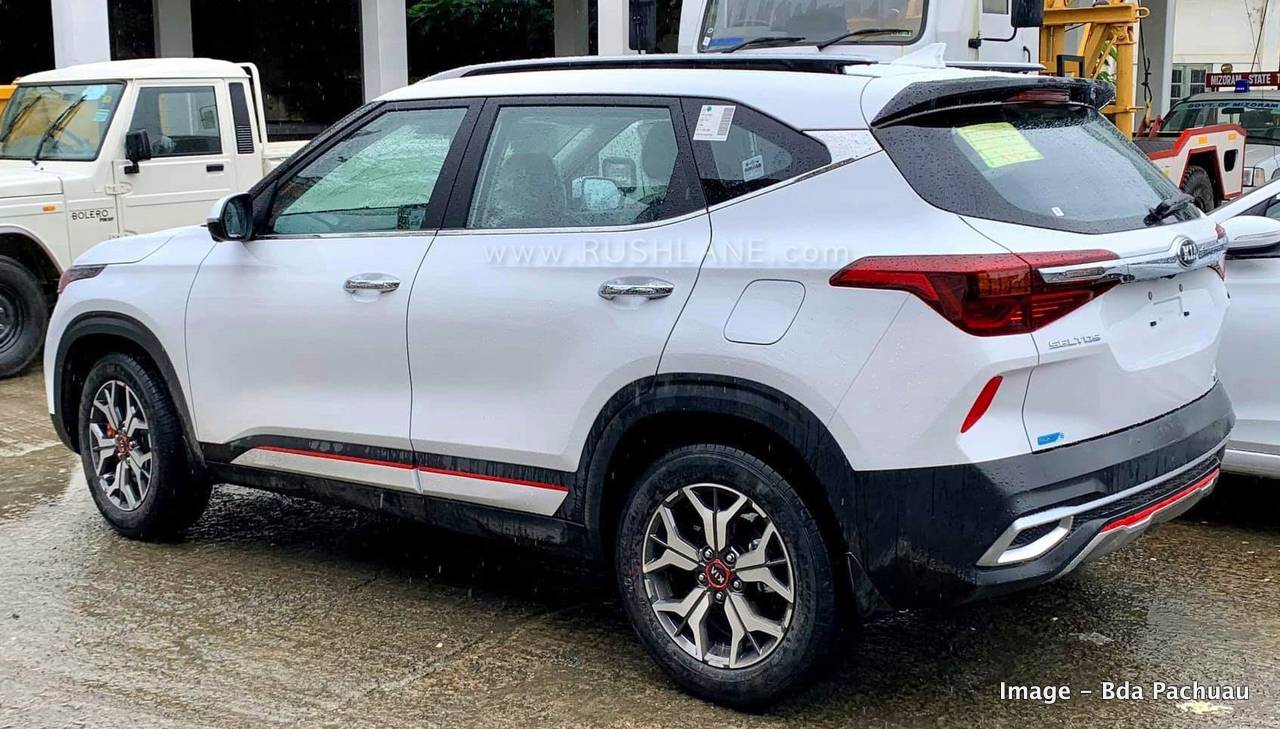 While domestic sale of passenger vehicles has been on an ebb over the past many months, export do not seem to be affected by the slowdown. Overall exports in the passenger car segment in the past month totaled 58,439 units, up 21.21 percent as against 48,214 units exported in November 2018. This increase in passenger vehicle exports could be due to expansion to overseas markets and a conducive product portfolio.

Nissan Sunny was the second most exported passenger car last month with 7,281 units exported, up 97.80 percent as against 3,681 units exported in November 2018. The Nissan Micra at No.25 and Nissan Kicks at No. 27 also contributed to efficient export numbers.

The Chevrolet Beat was at No. 4 among the most exported cars with 5,000 units exported, up 11.76 percent as against 4,474 units exported in November 2018. The new Kia Seltos scaled past more established passenger cars from Maruti Suzuki, VW and Renault to emerge as the 5th highest exported model with 3,834 units exported.

Maruti Suzuki India Limited, the largest automaker in India had the Baleno at No. 8 among the most exported passenger vehicles in November 2019 with 2,276 units exported but this was a 21.44 percent decline as against 2,897 units exported in the same month of the previous year. Maruti Suzuki DZire, Celerio, Swift, Alto and Ciaz also scored higher up in the list of exported cars in the past month while Ignis, Eeco, new WagonR and recently launched S-Presso and XL6 followed lower down the order.

Mahindra was also a in the list with 597 units of the KUV100 exported, up 37.14 percent as against 435 units exported in November 2018. Scorpio exports dipped 15.38 percent to 132 units in the past month as did exports of the XUV500, the Bolero and Maxximo. The recently launched XUV300 saw exports of 65 units while TUV300 exports dipped 15 percent to 53 units. Mahindra Thar exports were down to just 4 units but with the 2020 Thar in the making in 5 and 6 seater variants, sales of this model could significantly increase. The 2020 Thar will be making its global premiere at the Auto Expo in February along with the new Gen Scorpio.

Tata Motors had the Nexon, Hexa, Tiago, Tigor and Hexa in the list. Tiago exports dipped as did exports of the Tigor which was down to just 1 unit. Tata Motors has a slew of new cars lined up for launch in 2020. These include the Altroz premium hatchback and the facelifted Tiago, Tigor and Nexon along with a number of electric vehicles which could see increased exports.