Home Bike News Akrapovic invents a new robot biker to do testing of their exhaust... 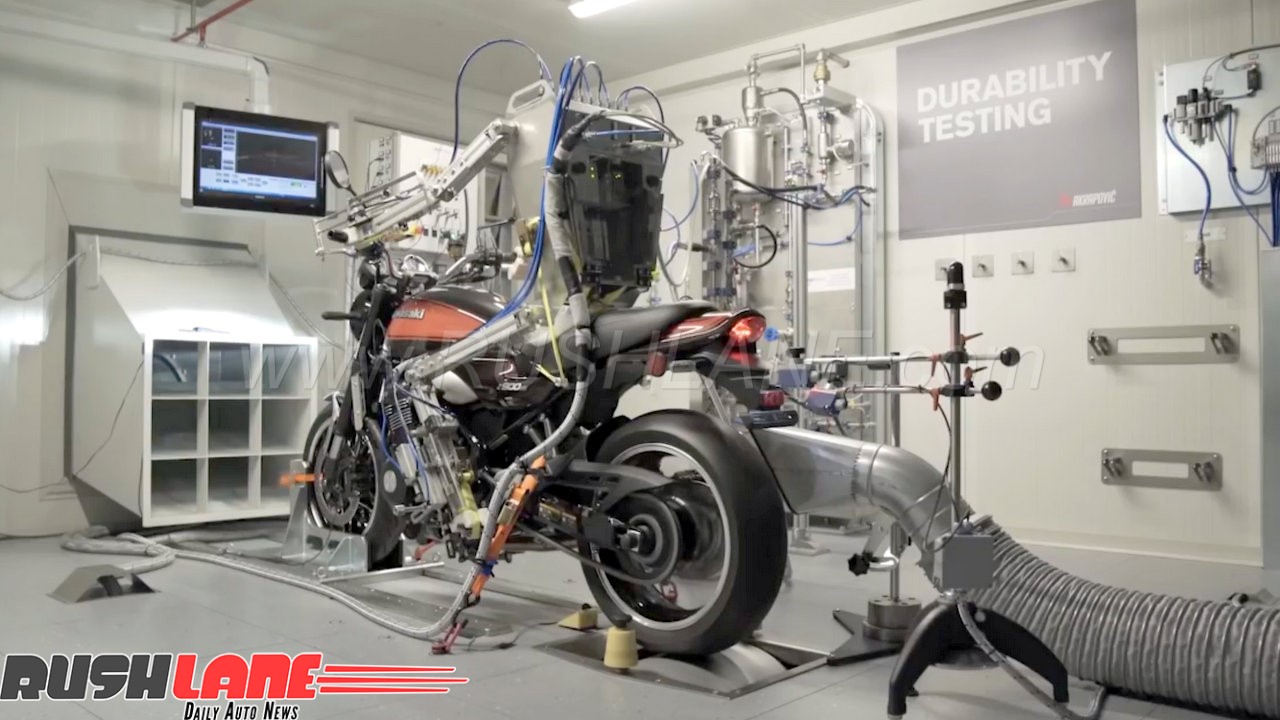 Akrapovic, Slovenian manufacturers of exhaust system in motorcycle racing, used in MotoGP, Superbike, Supersport, Supermoto, Motocross and Enduro have installed a robot like never before in their testing facility.

This new robot, runs on Durability Dyno for high mileage testing. This new testing equipment developed by Akrapovic allows for a more efficient, time bound exhaust testing which can now be carried out through computer controlled testing in controlled conditions via robotic actuators.

Testing also includes throttle opening and closing and gear change. This is unlike earlier durability tests which were carried out on road and track to date which were sometimes hampered by weather changes.

The new robot controlled exhaust testing equipment developed by Akrapovic has been developed in-house. It uses cameras and sensors to monitor the performance of exhaust system along with power produced and temperatures. Watch the video by Akrapovic below.

The robots also recapture some energy produced by the bike which is then used to power the dyno ventilation and heating systems while it also has a continuous refueling system so that the bikes are never low on fuel. The dyno can generate wind blast at realistic running conditions upto of 200 kmph.