Aprilia, a unit of Piaggio Group, has been eyeing the lucrative Indian 150 cc premium motorcycle segment for almost two years now. The Italian sportsbike brand revealed its intentions to enter this segment at the previous edition of Auto Expo by showcasing the RS 150 and Tuono 150 models.

Not very long ago, a company official stated that Aprilia would take its time to zero in on the right sub-segment and to get the right balance between features, performance and pricing. It is also to be noted that the China-spec Aprilia GPR 150 fully faired motorcycle was spotted at a Piaggio dealer meet in India, indicating the company is evaluating all possible options.

A fully faired 150 cc motorcycle from Aprilia for India is likely to be a mix of both China-spec and Euro-spec models. The feature lists are likely to have digital instrument console, clip-on handlebar, front and rear disc brakes with dual-channel ABS, possible slipper clutch, and so on. Features like quick-shifter which is found on the RS 150 are likely to be given a miss in the interest of keeping the costs in check. 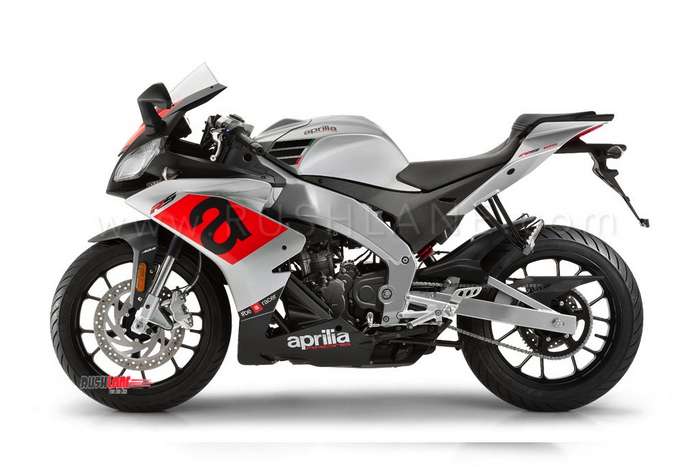 Speaking on keeping the costs in check, the Aprilia compact sportsbike will be made at Piaggio’s Baramati plant in Maharashtra. The motorcycle will have significant local content. Likely to be positioned slightly higher than the Yamaha YZF-R15 V3.0, the Italian bike will also pick up a fight with the newly launched KTM RC125. Also, it makes sense for Aprilia to dish out a naked variant to widen the appeal.

We expect the India-bound Aprilia 150 cc bike to adopt a liquid-cooled fuel-injected motor with a power output 17-18 hp. Transmission is most likely to be a 6-speed unit. With a light kerb weight, the performance should be at least at par with that of R15 if not better.

Aprilia struck a chord with Indian audience with its stylish and well equipped automatic scooter range. The brand equity associated with high-performance superbikes clearly has a positive rub-off on entry-level products. The company will be hoping to use this to its advantage to market its 150 cc motorcycles. Looks like Aprilia is all set to take charge of Piaggio’s Indian operations from Vespa.