Italian two-wheeler manufacturer Aprilia (under Piaggio Group) plans to launch two middleweight sports motorcycles in the near future: Tuono 660 and RS660. Both products were showcased at EICMA 2019 in early concept formats. Multiple sources claim that Aprilia is aiming for a Q1 2021 launch timeline. However, it remains unknown whether the brand would launch both models side by side. We expect to see the faired RS660 hit global markets first. 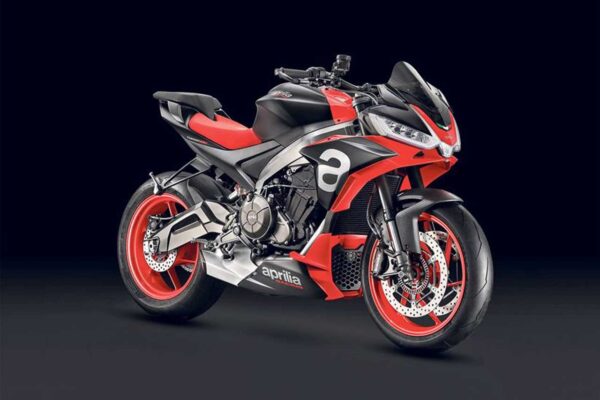 It is worth mentioning that the 2019 Aprilia Tuono 660 concept sported a convincing styling approach unlike the usual trend among concepts. In modern automotive history, very few products have debuted in near-identical forms as their early concepts or prototypes.

Powering the 2021MY Aprilia Tuono 660 will be a ~660cc twin-cylinder engine making almost 95bhp. It is essentially half the power plant in the bigger Tuono V4 1100 (available in India). Furthermore, the engine is tuned to churn out lesser than the fully faired RS660 (expected to produce over 100bhp). This is to pass some tricky motorcycle licence regulations in European nations. Equipment such as traction control, riding modes, quickshifter, cornering ABS, etc., might stay common as part of the standard package. 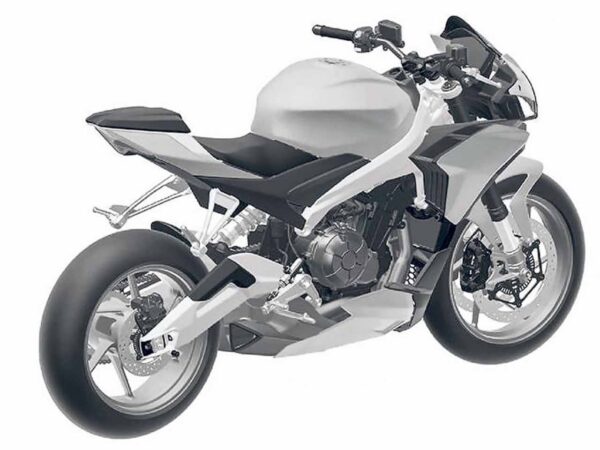 Though it is too early to comment on an Indian debut, unconfirmed notes suggest a launch timeline towards the end of next year. The Indian two-wheeler market has been witnessing a growing interest in premium middleweights. At present, the segment is dominated by the likes of BMW Motorrad, Kawasaki, Honda Motorcycle and Yamaha Motor. Aprilia does not have any products in this category. 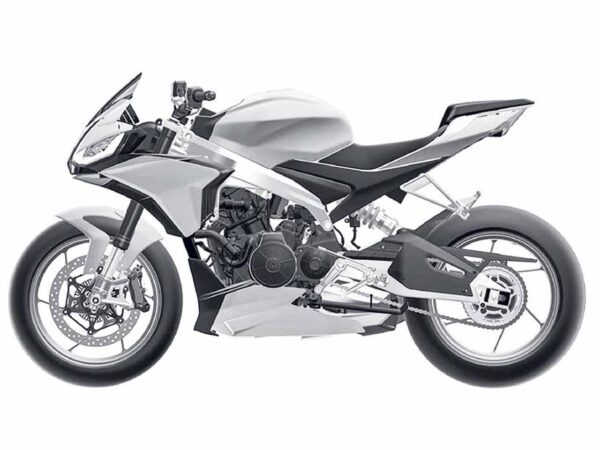 The Indian market has been waiting for the single-cylinder Aprilia RS150 and Tuono 150 for almost three years. If launched, they will rival Yamaha Motor India’s YZF-R15 and MT-15 range of sportsbikes.