Considering the precarious traffic situation in our country and rising number of road accidents, a Mumbai based start-up is planning to launch a scooter that will reduce the road accidents and deaths.

New M9 electric scooter, announced by Artem Energy Future Limited, could be a sure lifesaver. This electric scooter is claimed to be the safest two wheeler in the world and considering its long list of safety features, there is little doubt about this claim. 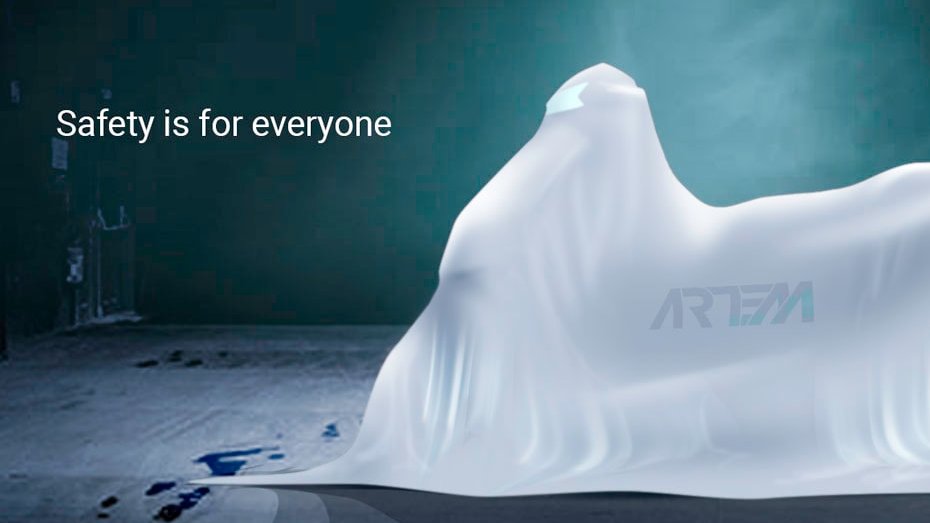 Artem M9 electric scooter will sport ADAS (advanced driver-assistance systems). It will have a driving range of 100 km with acceleration from 0 to 50 kmph in 6 seconds and a top speed of 90 kmph. It can be charged by an onboard fast charger with battery swapping technology.

With most two wheeler accidents caused by rider error and lack of attention, the new Artem M9 will get special onboard technologies offering the rider timely updates and alerts. The electric scooter will get cameras and radars allowing for 360 degree awareness over a 100m radius.

Proximity warnings will be relayed to the rider via smart helmet and vibration feedback from handlebars. It will also get EDB – Electro Dynamic Braking technology that reverses traction force for better stopping power while onboard Artificial Intelligence will ensure that tailgaters keep a safe distance. Blind spot warning system will warn the rider of someone close behind or an impending danger.

Apart from all these onboard safety features, which to date were only seen on top end cars, the Artem M9 electric scooter will also automatically send text messages to 5 predetermined numbers in the event of an emergency besides notify a centralized call center as local emergency response authority.

Over the last few years, there have been more than a few start-ups who have announced some exciting products but they are yet to be available to general public. For example, there has been Torq T6X electric bike, Ather S340, Emflux One superbike, etc. Let’s hope Artem M9 is not such a product.