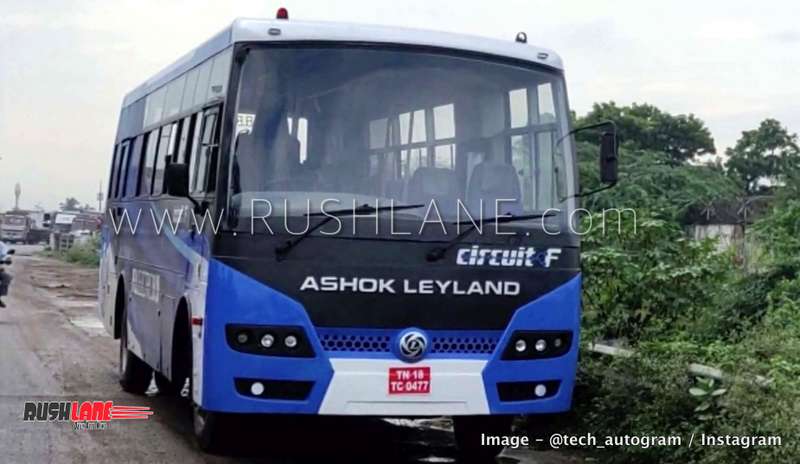 These buses will have just one lithium ion battery as compared to pack of batteries seen on other electric city buses and this 500 kg battery on the Circuit S bus can be replaced in a matter of 2.5 minutes. This method of swapping makes it cheaper to operate as compared to batteries that have to be recharged at short intervals.

With the battery pack accounting for 50-60% of cost of electric vehicles, swapping is a more economical alternative which will also help in reducing the bus price. This method of swapping battery packs for larger vehicles was initiated by Ashok Jhunjhunwala, professor at IIT Chennai. He is also the adviser to the Union Government on electric mobility. The initial idea of swapping batteries was not received with much enthusiasm. 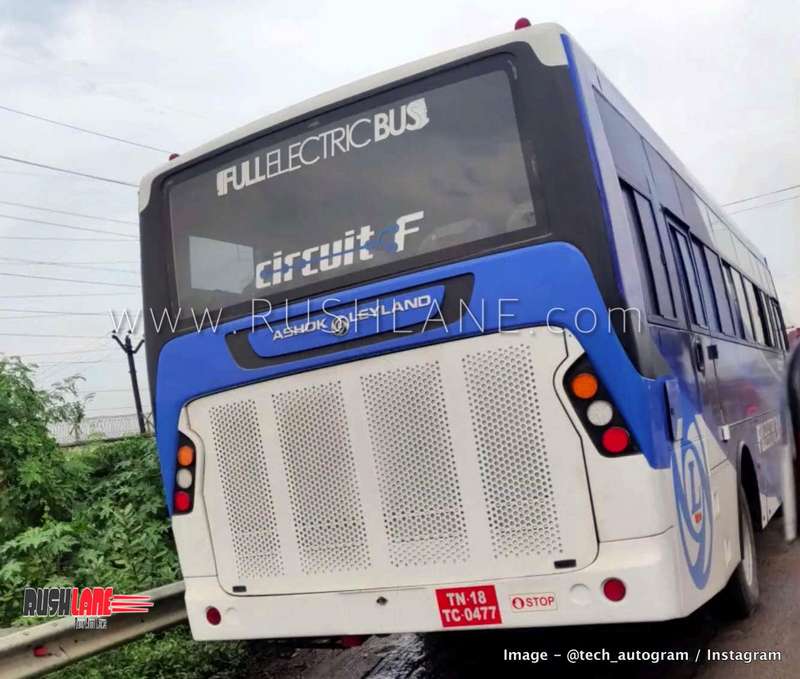 Ashok Leyland, the largest bus maker in the country, estimates that 85% of city routes are less than 35 kms while in 60% cases even less than 20 kms. This would allow for an estimated 7,500-10,000 buses each year of which buses based on battery swapping could capture around 6,000-8,000 of the market. Besides being used for city travel, these electric buses will also be ideal for use as school buses shift buses by companies and even for long distance travel.