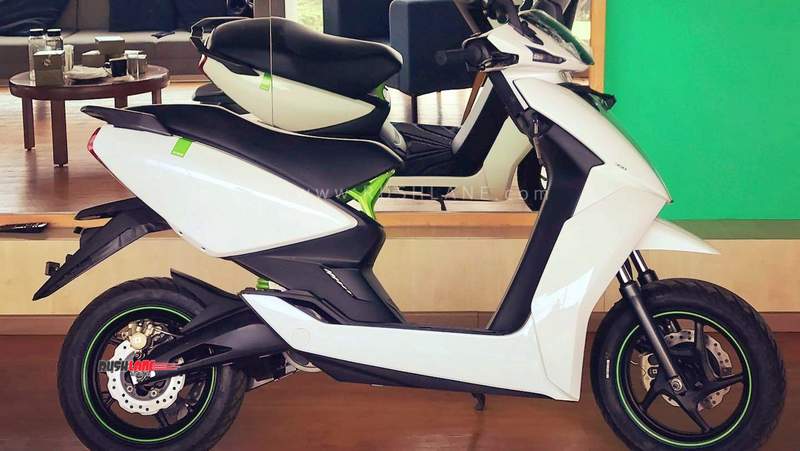 In its latest update, Ather has introduced new Eco mode to enhance the range of 450 without any hardware upgrade. The Bangalore-based electric scooter maker also announced on Twitter that it is discontinuing the entry-level 340 since 99% of its customer base prefer the feature rich 450.

Ather 340 was a more affordable variant of the brand. It looked same as the 450, but had a smaller battery, and thus lesser range. It was priced about Rs 11k lesser than the Ather 450. In a statement on Twitter, Ather said – “99% of our customers prefer to own the higher variant, the Ather 450. On this account, we are discontinuing Ather 340 & focussing on scaling up production for the Ather 450.”

The Ather 450 now receives ECO mode which is claimed to increase the scooter’s range to 75 km. The existing Ride and Sport modes are claimed to be good for 65 km and 55 km respectively. The additional range of 10 km would be appreciated by the 450’s purely urban customer base.

Ather has previously released OTA updates for its scooters to improve the user experience of its color TFT dashboard and functional improvements like addition of guide-me-home headlamps and second trip meter. The recent update is clearly much more comprehensive.

The Ather 450 employs a built-in sim card with internet connectivity to receive OTA updates as and when they are ready. It is as simple as updating the OS on your smartphone but with much more noticeable changes. 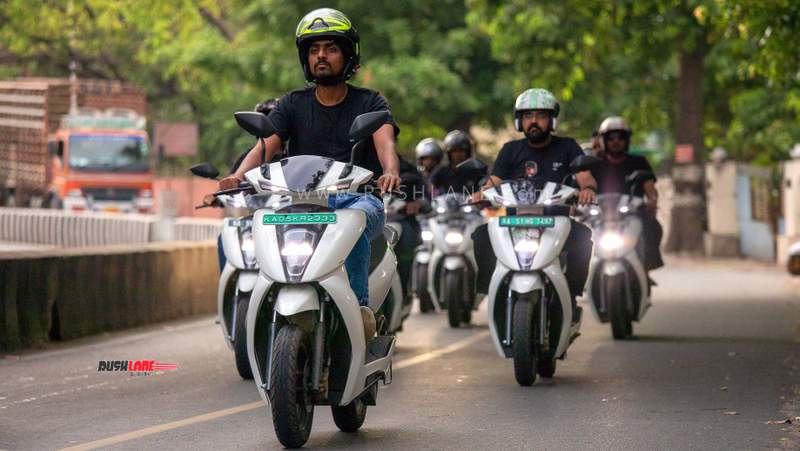 To recap, the Ather electric scooter is powered by a 7.2 hp (20.5 Nm of torque) BLDC motor which is supported by a 2.4 kWh lithium-ion battery pack. The scooter has a top-speed of 80 kmph and can accelerate from rest to 60 kmph in just 3.9 seconds. The clean urban runabout is equipped with alloy wheels, front and rear disc brakes, navigation, smartphone connectivity, reverse mode, water resistant battery and so on.

As of now, Ather’s retail operations are restricted to Bangalore and Chennai due to production constraints. With the axing of base 340 model the company is prioritizing on ramping up the production of the in-demand 450. Cities like Hyderabad and Pune are expected to receive their Ather outlets in the next few months. Hyderabad will receive first, by Jan 2020. Pune will get Ather post that.

The Ather 450 is priced at INR 1.13 lakh in Bangalore and it can also be leased for INR 2,589 per month. The company offers 3-year warranty of the vehicle, battery pack and home charging point.