India enters fourth phase of nationwide lockdown from May 18, in its bid to control spread of COVID-19 pandemic. Unlike previous lockdowns, there have been some relaxation of rules this time. While the Indian Ministry of Home Affairs have stated that this phase of lockdown will extend upto 31st May, local governments in various states have allowed some business to open up, with strict hygiene and safety precautions in place.

Ather Energy had earlier opened up R&D center and dealerships in Bengaluru and has now resumed operations in Chennai. Though dealerships in both cities have opened up, the number of employees has been kept to the minimum while working hours are also restricted. All safety precautions have been taken to ensure the safety of workers and customers.

All employees of Ather Energy are expected to wear masks and gloves at all times and practice social distancing. Use of sanitizers is mandatory and all premises and touch points will be regularly cleaned and sanitized. 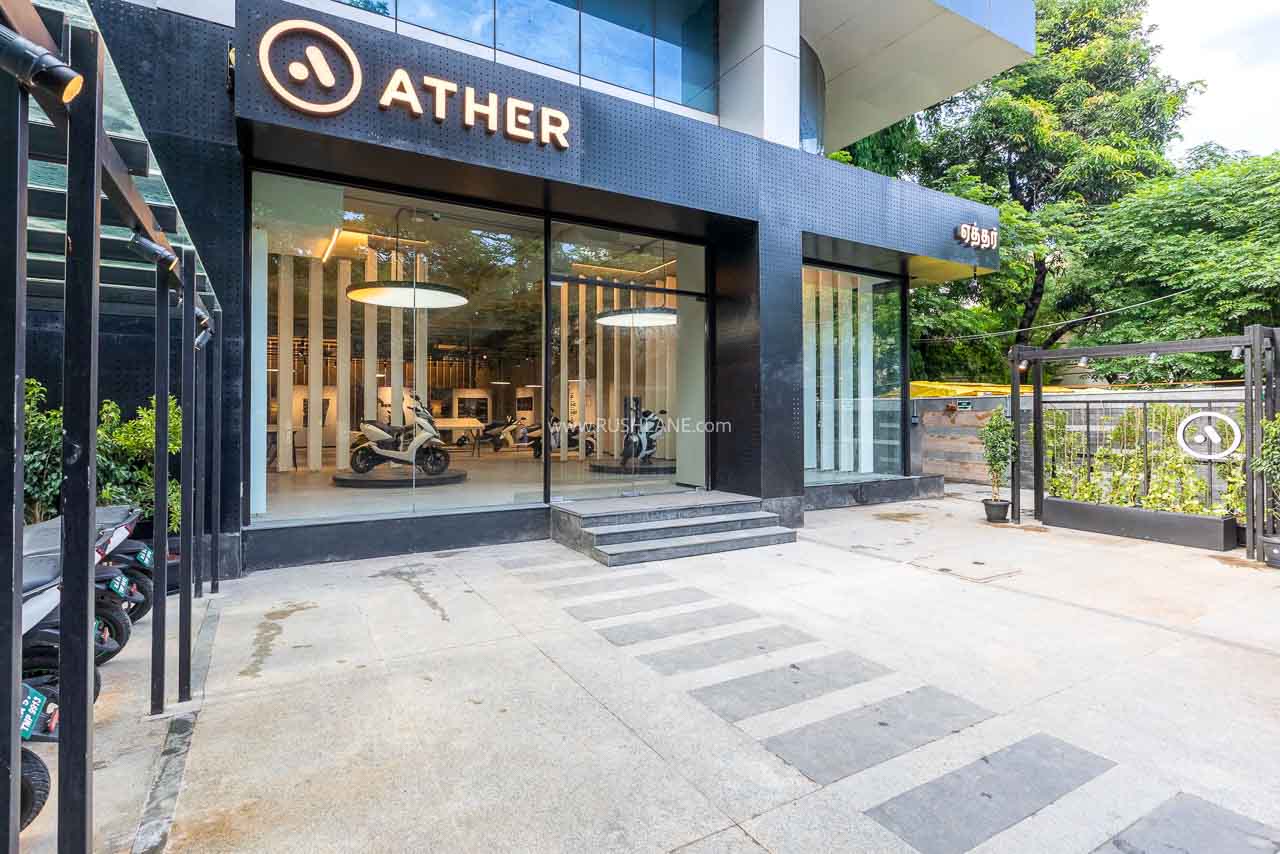 The company has also initiated deliveries of the Ather 450, though in limited numbers, both in Bengaluru and Chennai. Production will be increased once permission is granted to ancillary units to resume operations and when interstate transport facilities for vehicle movement also commence.

In view of the economic impact of the lockdown, Ather Energy will increase financial options to customers and has introduced batteries on subscription. The company is also working on a revised timeline for Q4 2020 with deliveries of the Ather 450X to start all across India. The company was the first to offer lease plans for two wheelers in the country with the Ather One that limits cost of ownership and usage to Rs.700 per month.

Ather Energy has ambitious plans for later this year when the company will expand operations to 8 new cities of Mumbai, Delhi, Pune, Hyderabad, Coimbatore, Kochi, Ahmedabad and Kolkata.

Ather 450X, which is an upgrade on the existing Ather 450, was launched in January 2020 with deliveries to commence from later this year. It is presented in two interchangeable performance packs of Plus and Pro and is priced from Rs.99,000 with monthly subscription plan option or at Rs.1.49 lakhs without the monthly subscription.