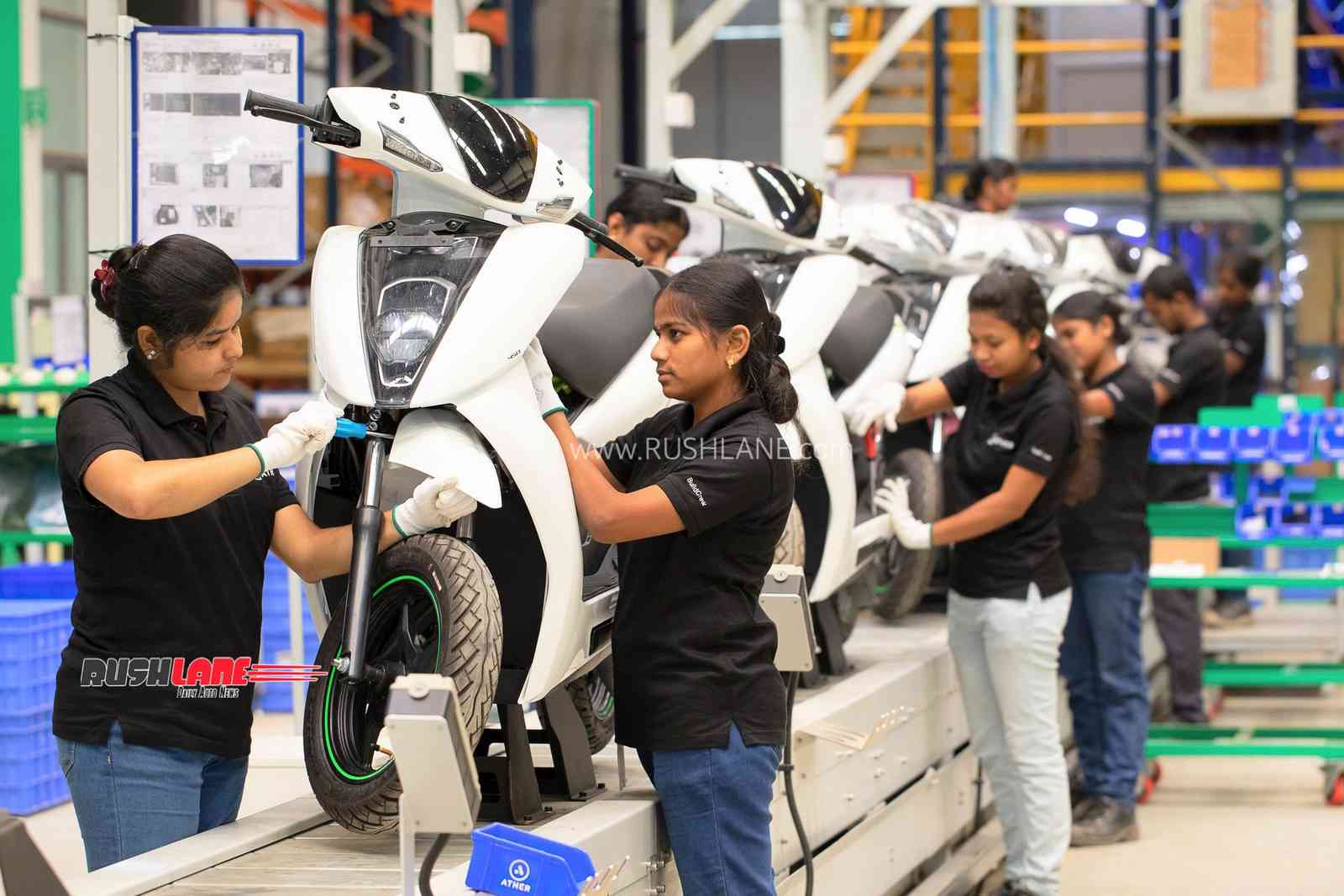 Ather 450 is one of the best electric scooter available on the Indian market (and arguably one of the very best in the mainstream scooter segment) despite having a price tag on the higher side, at Rs 1.15 lakh ex-showroom (Bangalore). Ather Energy, the Bangalore-based EV startup, currently operates primarily in its home city and Chennai. However, the company has already shared its plans to expand to at least 30 more cities in a few years’ time.

One of the primary highlights of modern EVs such as Tesla and Ather scooters, in particular, is the ability to receive new features to existing units via OTA (Over The Air) updates, just like on a smartphone. Now, Ather Energy has started rolling out the 5th OTA update for the Ather 450; dubbed as version 4.1.0.

The changelog of update 4.1.0 includes a smoother touchscreen experience, improvements to onboard navigation and a host of bug fixes. As stated on Ather Energy’s official website, users can now drop a pin to any destination that isn’t listed on the navigation system based on Google Maps. 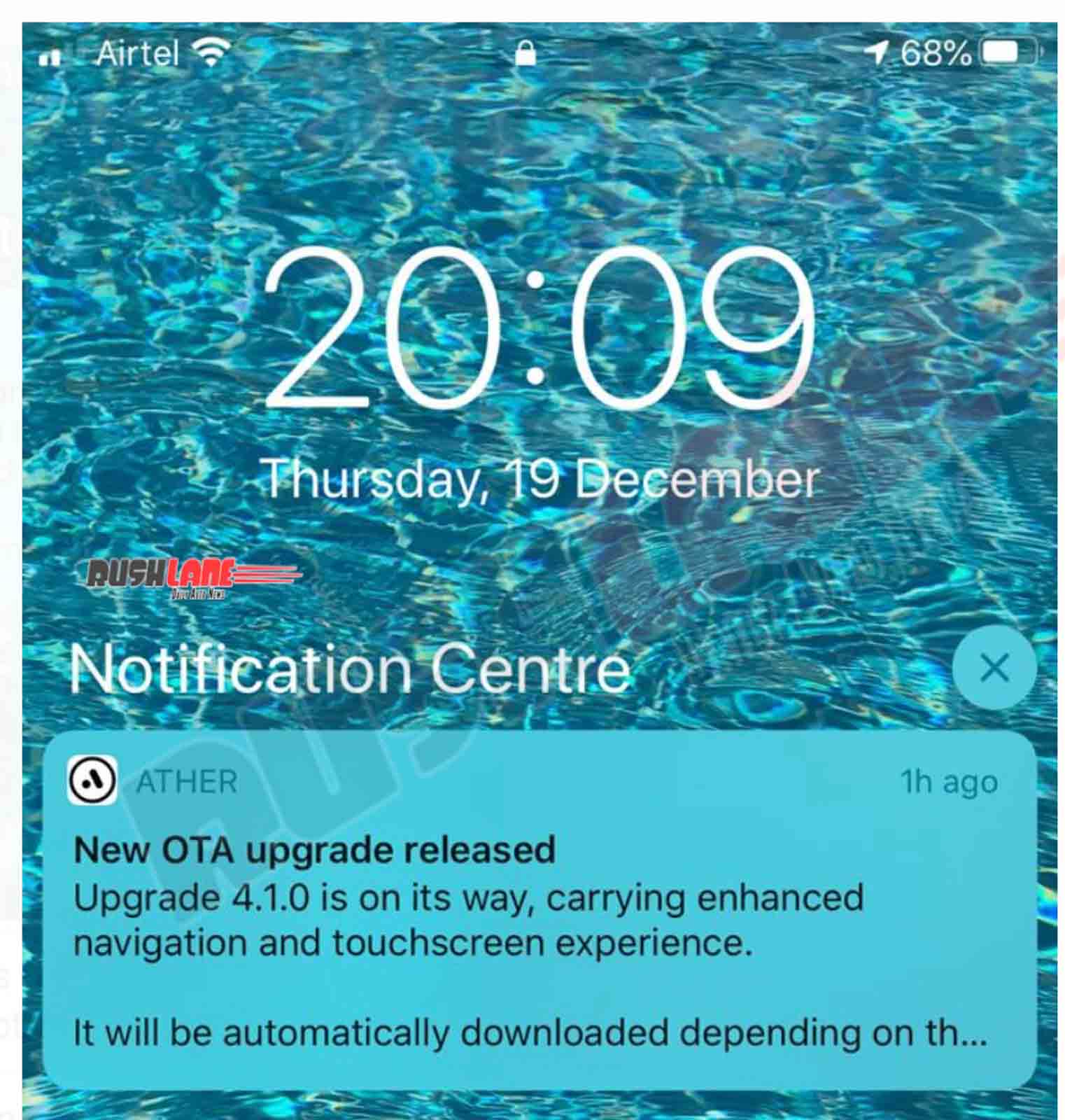 Furthermore, automatic rerouting has been introduced to avoid the hassle of manually accepting or rejecting a new route. Ride Statistics, a frequently-used feature on the Ather 450, will follow priority sync. The new update will automatically roll out via the EV’s in-built GSM architecture.

The post-launch feature additions received by the Ather 450 since its introduction in 2018 are plentiful. This includes Eco Mode, optimised motor cooling, follow-me-home light, safety alerts and many more. The ability to receive updates/improvements to mechanical components is perhaps the biggest advantage of modern-day electric vehicles over conventional petrol or diesel examples. This way, an EV will never feel outdated or ‘neglected’ by the manufacturer, at least for a considerable period of time compared to ICE vehicles.

The Ather 450 comes powered by a brushless DC motor capable of 5.4kW (around 7.2bhp) and 20.5Nm of torque. This helps it sprint to 40kmph from a standstill in 3.9 seconds and top out at 80km/h. Whilst these are not benchmark figures, the Ather 450 definitely has an edge over conventional ICE scooters in terms of urban performance, especially since electric motors can produce its maximum torque right from zero RPM.

The motor is coupled to a 2.4kWh Li-ion battery which returns a realistic range of 55-75km on a full charge. This may not seem impressive, but the Ather 450 is meant for day-to-day urban use which rarely sees a commute of more than 30km without a break. This is also the reason why it has become a huge success in both Bangalore and Chennai.