As promised, Ather Energy has commenced deliveries of its 450X electric scooter in Ahmedabad

As may be recalled, the company had started operations in Ahmedabad in October via its dealer partner Kataria Group. This was part of the company’s plan to expand operations across the country. Ather has also expanded its footprint to Mumbai and Pune. Other cities that will be covered soon include Delhi-NCR, Kolkata, Kozhikode, Kochi and Coimbatore. Ather already has presence in Bengaluru, Chennai and Hyderabad.

Ather Energy had started out with its 450 electric scooter, which has now been discontinued. 450X works as its replacement and comes with several new features and updates.

Powering the scooter is a 2.9 kWh lithium-ion battery pack connected to a 6kW PMS motor. With 26 Nm of torque, Ather 450X can effortlessly zip through city streets. The battery is IP 67 rated water resistant and dust proof and comes with 3 year warranty.

Users can choose from ride modes of Eco, Ride, Sports and Warp. Max range is available with Eco mode at 85 km on a full charge. Ride and Sports mode allow 70 km and 60 km, respectively. Warp mode is built for max performance. 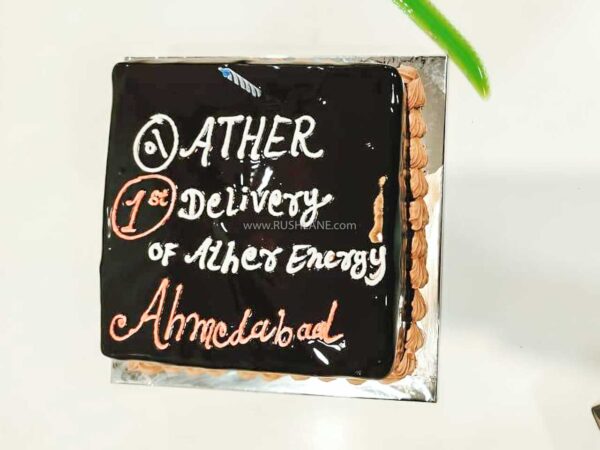 According to the company, this is true range that users can get in real life driving conditions. In a laboratory environment, Ather 450X range is much higher at 116 km. Many users have reported achieving more than the stated range, which is testament to the claims made by the company. 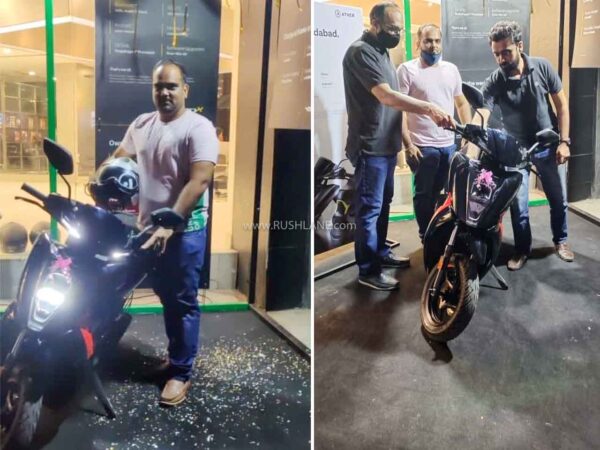 The grid can recognize individual vehicles and can be accessed remotely via Ather app. Apart from the company’s own products, Ather grid will also support charging of all other two wheelers and four wheelers that use a 5A charger.