Launched last month, Ather 450X will be launched in 10 cities by the end of 2020. Bookings in 4 new cities opened today.

Ather Energy, the fast growing electric two wheeler maker, is in the process of expanding its presence beyond Bangalore and Chennai. The Hero MotoCorp-backed company already announced entry into Delhi NCR, Mumbai, Hyderabad and Pune later this year.

Responding to impressive number of pre-orders and dealership applications from tier II and III cities following the launch of 450X scooter, Ather Energy has now announced that it will add 4 more cities to its list by the end of this year. The EV maker will enter Coimbatore, Ahmadabad, Kochi and Kolkata. This move would take Ather’s presence to 10 cities by the end of 2020, and the company aims to expand its network to 30 cities across the country by 2023. 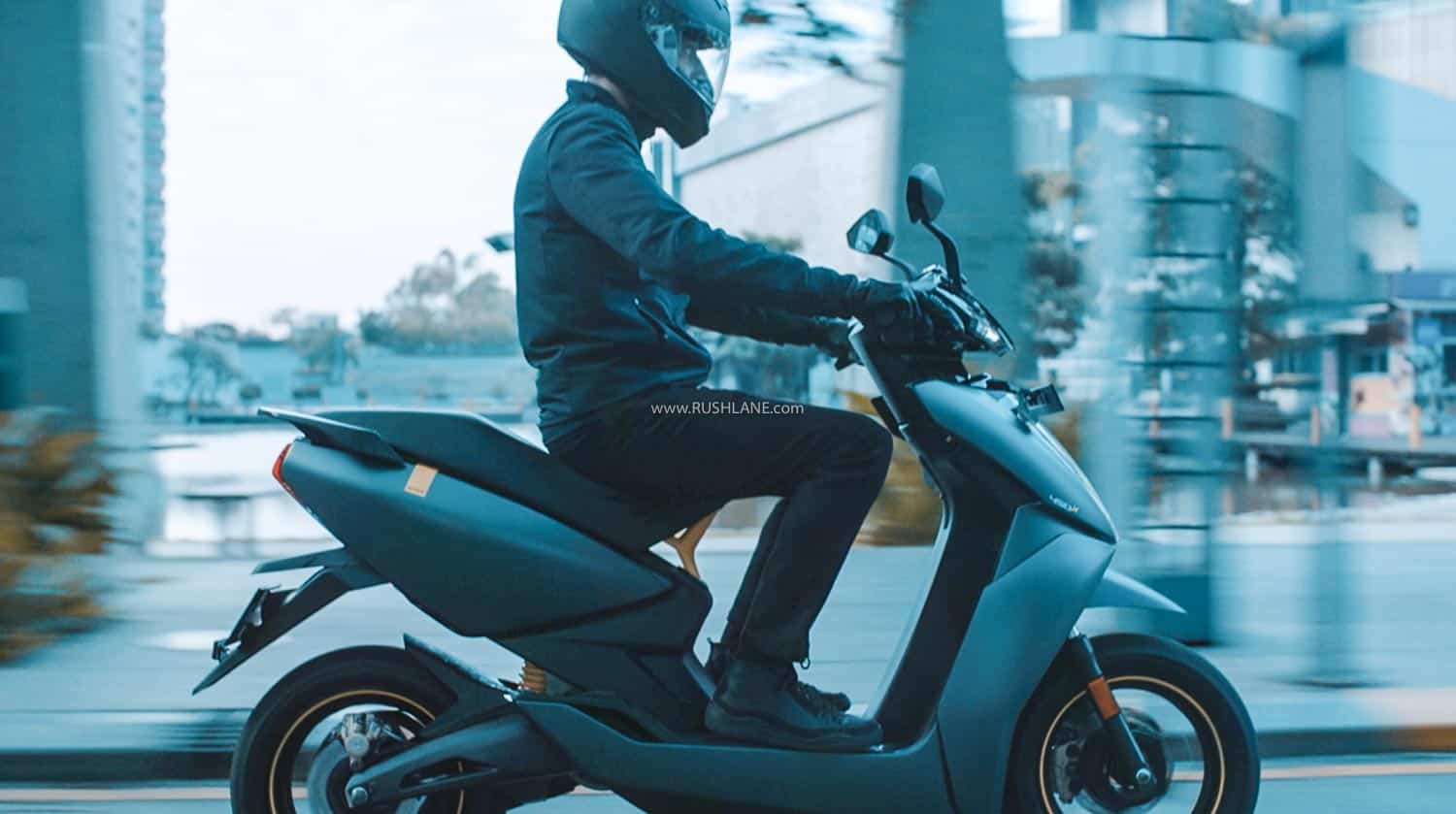 Speaking about the expansion plans, Tarun Mehta, CEO, Ather Energy, revealed that the company has received over 2,000 requests for retail partnerships across the country and has been receiving huge chunk of pre-orders for the Ather 450X from several Tier II and III cities across the country.

The Ather 450X can be pre-ordered online for a fully-refundable amount of INR 2,500. The latest iteration of the electric urban scooter is powered by a 6 kW permanent magnet synchronous motor which is supported by a 2.9 kWh lithium-ion battery. The company claims that the new battery can charge 50% faster (1.5 km per minute) than the one on 450. The scooter has a range of 116 km on projected Indian Driving Cycle while the company claims a realistic range of 85 km in urban conditions.

The Ather 450X offers four riding modes – Eco, Ride, Sport and Warp. In Warp mode, the scooter can accelerate from 0-40 km in just 3.3 seconds, making it the quickest EV in its segment.

Ather Energy’s expansion plans would be supported by its upcoming Hosur facility. The company hasn’t revealed the timeline for start of production at the new factory but, given that it is based on a built-up infrastructure, things should move fast.

With Bajaj and TVS jumping into the electric scooter race, it is imperative for Ather Energy to accelerate its retail and production operations to keep pace. We expect the competition in this space to get fiercer in the short term.