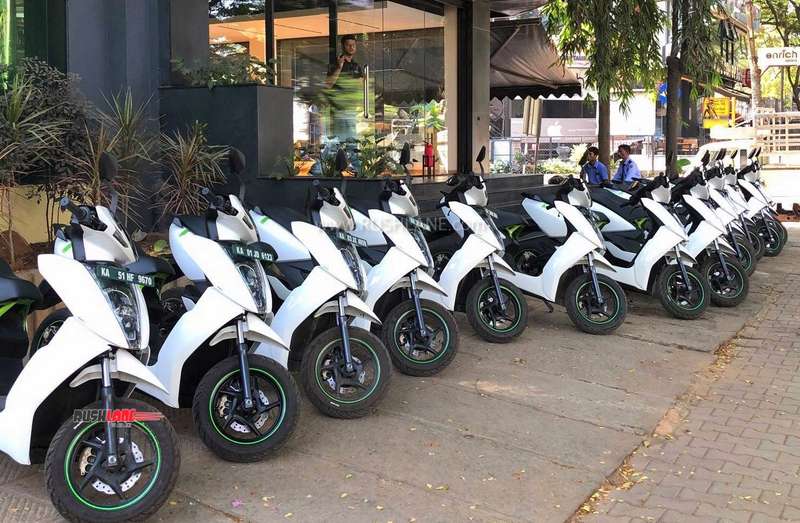 Ather Energy Pvt. Ltd., an Indian electric vehicle company founded by Tarun Mehta and Swapnil Jain in 2013, is drawing up global plans. After taking Bengaluru by storm with its electric scooters, the company has now entered Chennai.

Bookings have opened and the company cites that inventory has been sold out till November 2019. The Chennai Ather Space showrooms will be opened at Wallace Garden in Nungambakkam on July 24th following which customers can get test rides.

Ather 340 and Ather 450 electric scooters are priced at Rs.1.19 lakhs and Rs.1.31 lakhs respectively. These prices include 2 helmets along with FAME II subsidy, insurance, road tax and GST. The company has set up Ather grid points across Chennai at malls, offices and cafes and the company is offering free charging to both two and four wheelers till December 2019 so as to encourage EV adoption. There would be around 6,500 Ather Grid fast charging points set up over the next 5 years. 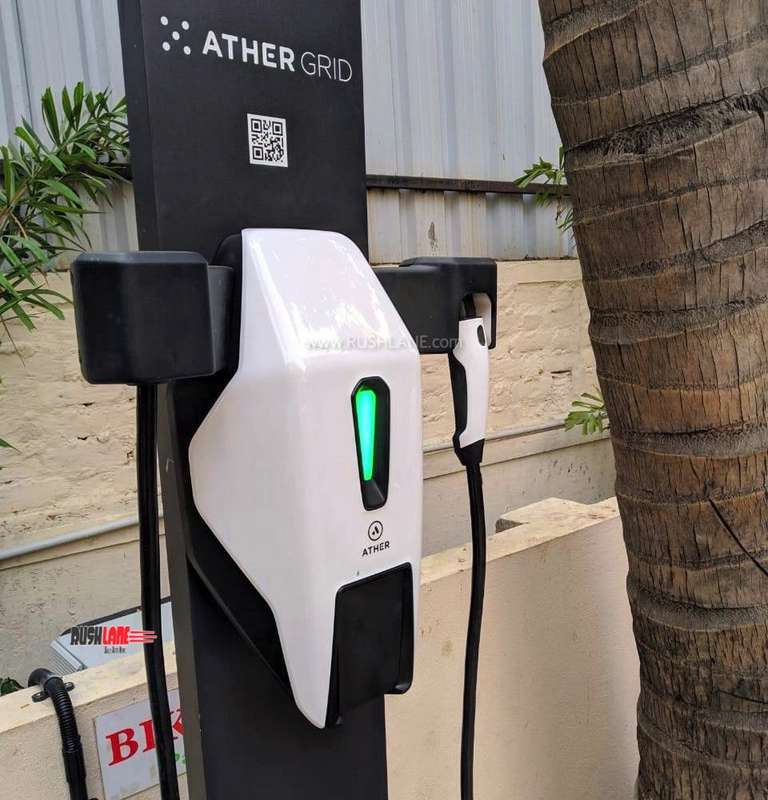 After Chennai, Ather has plans to enter Pune, Mumbai, Hyderabad, Delhi and 50 other Indian cities. Once Indian network is taken care of, Ather Energy also has plans to take their electric scooters to global markets such as Latin America, South East Asia and Europe. To meet with these expansion plans, the company plans a new manufacturing facility designed to produce 1 million vehicles per annum.

Ather Energy with over 350 people in R&D has designed the two electric scooters to comply with Indian road conditions and rider’s demands. The Ather 340 and Ather 450 are seen with a 7” touchscreen interactive dashboard and integrated apps which sees several first in segment features such as on-board navigation, remote diagnostics and Over the Air updates.