In Phase I, Ather Energy plans installation of Ather Grid across 135+ locations by December 2020 and subsequently 6,500 points by 2022 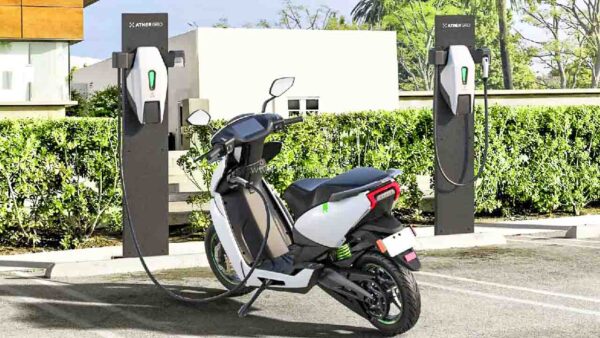 Even as there are a host of electric vehicle makers in India, not many are working towards creating a public EV charging platform. But there are few who are trying to create an EV infrastructure in India which will allow the growth of EVs in the country. Ather Energy is one of them. They are committed to setting up public fast charging stations accessible to all users. Ather aims to create India’s biggest EV charging network.

Today, they have revealed locations in the 11 cities, where they will be starting deliveries of their new 450x electric scooter from next month. Below are the cities, and their respective locations, where Ather will be setting up public EV charging stations. Here, anyone can go and charge their EV, respective of the make / brand of their EV. 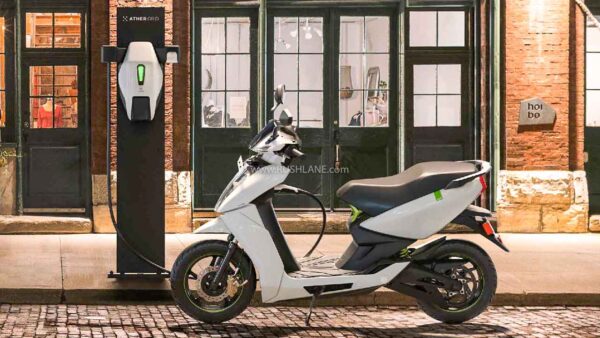 Ather Grid for all 2 and 4 wheelers

The new Ather Grid fast charging stations can be used by all two and four electric vehicles. The Ather 450X can be charged in 10 minutes for a 15 km range. For setting up this Grid, Ather Energy has entered into agreements with partners such as VR Mall, PPZ Mall Management, restaurant and cafe chains such as Little Italy, Blue Tokai, Chai Kings and retail outlets like Sangeetha mobiles.

The Grid is also supported by the Ather Grid App which allows electric vehicle users to assess availability and locations on the home screen. The App also gives the user information on 4 wheeler locations, free and paid parking slots and location timings, etc.

Ather Energy launched the 450 electric scooter in 2018 which has now been discontinued. It has been replaced by a more advanced 450X, its flagship offering from November 2020. The 450X will be a more premium and powerful version as compared to the Ather 450 e-scooter. It is powered by the same 3.3 kW motor producing 26 Nm torque which is above the 20.5 Nm offered on the 450X. Top speed is the same at 80 km/h but charging time has been increased for 0-80 percent in 3.35 hours.