Following our earlier report wherein the father-son duo, Rash Pal Singh Todd and Mandhir Singh Todd were arrested by the police while trying to flee the country for a bank fraud of Rs 270 crores, Audi India has now issued a notice cancelling the dealership.

According to the notice, the dealership stands cancelled and Zenica Cars India Pvt. Ltd. are no longer authorized to accept bookings, sell, service or collect money on behalf of Audi India. The notice clearly states that with effect from 5th September 2018, Zenica Cars, operating under the names Audi Gurgaon Orchid Center, Audi Delhi Central, Audi Approved Plus and Audi Service Gurgaon, all based at various addresses in Gurugram, Haryana have ceased to be an authorized Audi dealer. 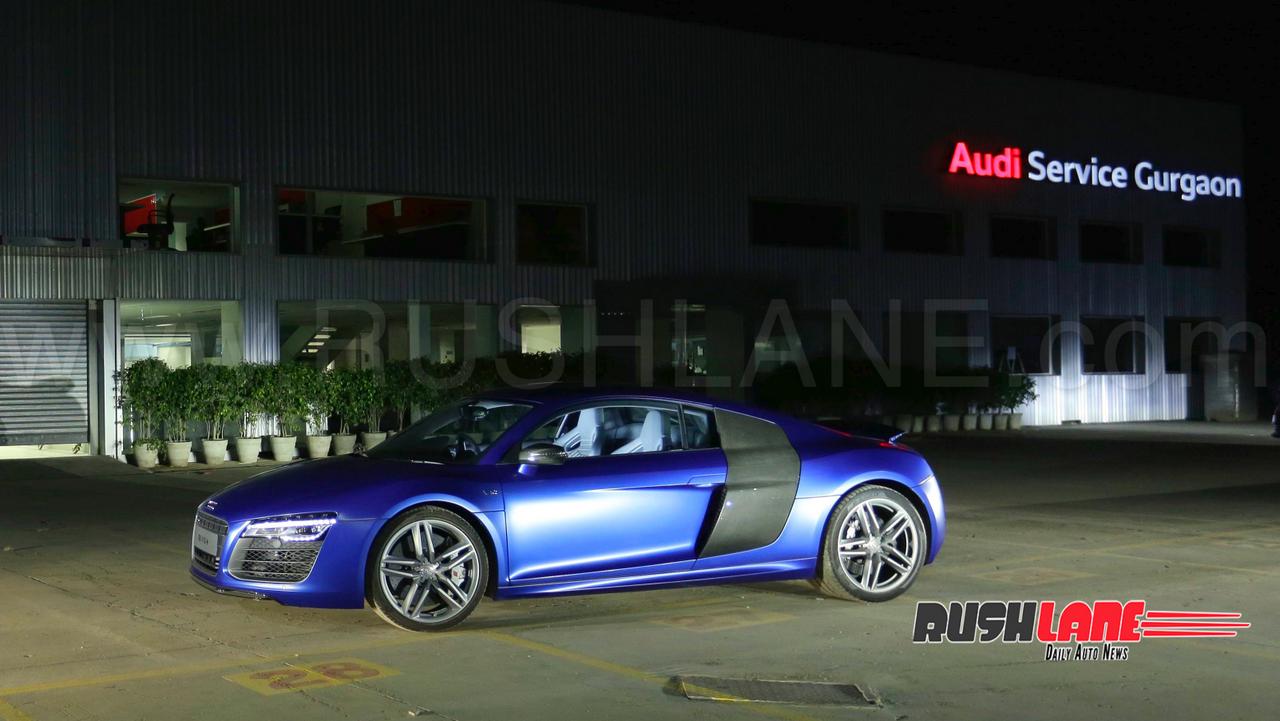 The notice warns any persons dealing with Zenica Cars India, its Director, employees or representatives in terms of sales, bookings or service of Audi Cars.

This action has been taken by Audi India due to the fact that Rash Pal Singh Todd and Mandhir Singh Todd had cheated the HDFC Bank and other banks to the tune of Rs 270 crores. The dealer had taken loans from the banks to purchase cars from Audi India by issuing fake documents. The dealers lied about stocks on hand even when there was no stock and while sales were made to customers, the loans were never repaid.

This father son duo then tried to flee the country but was arrested by the Delhi Police economic offences wing just as they were attempting the board the flight to London. Zenica Group used to sell around 140 Audi cars and about 20 Porsche vehicles in a month and the company claimed a turnover of Rs 500 crores per annum.

HDFC Bank states that the Todds borrowed Rs 270 crores from a consortium of HDFC Bank, ICICI Bank, Canara Bank, J&K Bank and Volkswagen Finance out of which HDFC had loaned Rs 120 crores to them. The loans were procured on the basis of balance sheets which showed profits but the Dealership had been running into losses for the past 4 years. This was revealed only when the bank performed physical checking of stocks and verified the documents submitted by the Todds.