Audi recalls their first electric car over a faulty seal 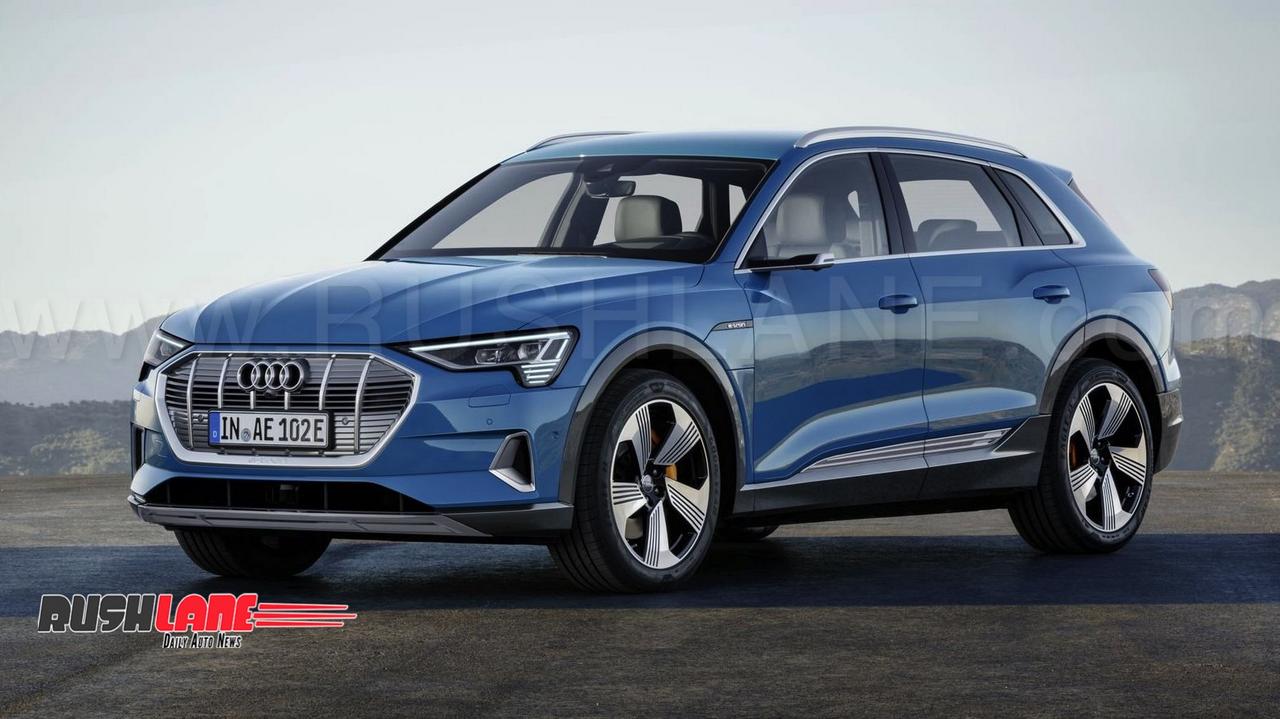 This could allow moisture into the battery pack which could result in a warning light coming on, a short circuit or could even start a fire.

Audi has hence announced a voluntary recall of around 540 E-Tron electric cars that have been already delivered to customers. In total, 1,644 units have been affected. Audi states that no reports of fire or any other dangers have been received as on date while the repairs will commence from August 2019. 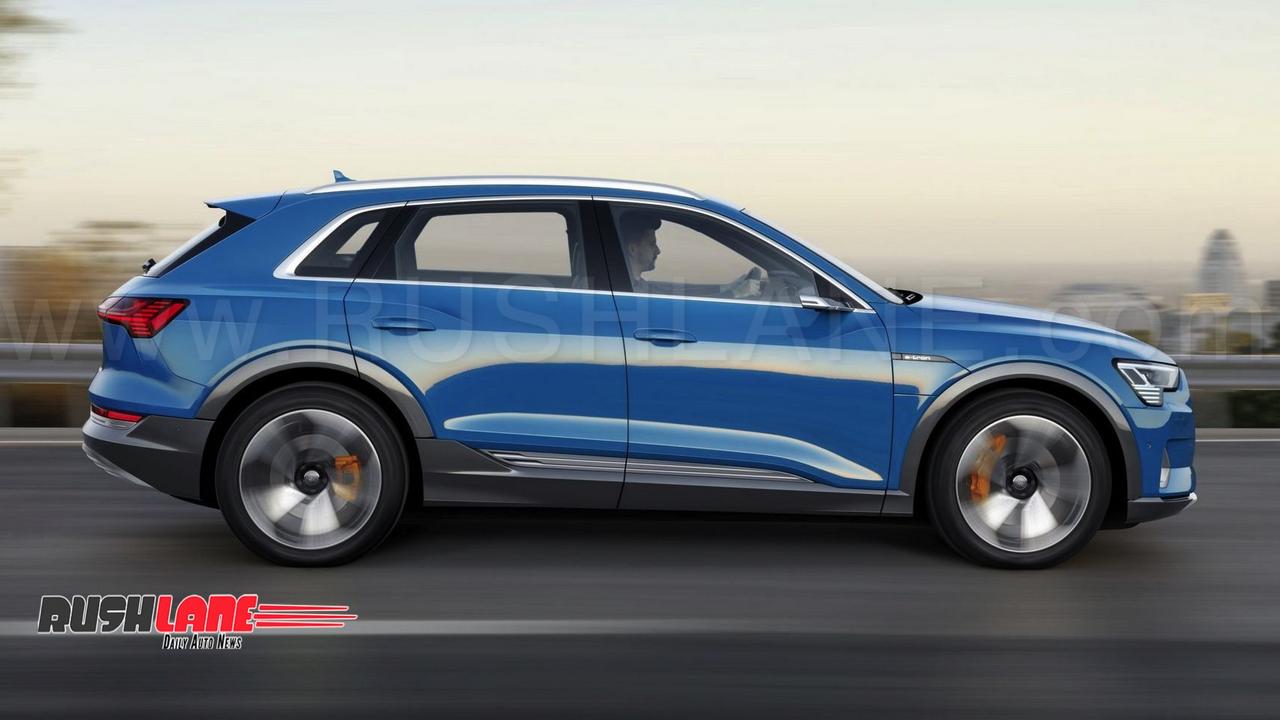 Owners of the E-Tron are being contacted directly and are being informed of the recall so as to make appointments with local dealerships. In the meantime, Audi E-Tron owners have been advised that they can either continue to drive their vehicles, but in the event of the warning light coming on, they should turn off the car and park it in an open space to be taken by Audi to the dealership.

The owners also have been given an option of a loaner car till the issue is resolved along with a gift card of $800 to cover cost of fuel and complementary AudiCare maintenance or reimbursement to those owners who have already paid for service.

Audi E-Tron is powered by dual electric motors, one on each axle, combining for 300 kW and 660 kW. The 95 kWh lithium ion battery pack offers energy to power the two motors and can be recharged via an Alternating Current at upto 11 kW while recharging with 22 kW is also offered as an option. The Audi E-Tron can accelerate from 0 to 100 kmph in 5.5 seconds in boost mode and at 6.6 seconds in normal mode with a top speed of 200 kmph.

Audi E-Tron is the first fully electric car from the automaker. It is set to make its presence felt in India later this year or early 2020. It is expected to be priced at about Rs 1 crore in India. It will qualify for a government subsidy of around Rs.1.5 lakhs, for being an all electric car.