One of the fastest 4 door production car in the world, India launch of Audi RS 7 will take place next month

Audi India today announced that they have opened bookings of RS 7 Sportback. This is the second generation RS 7, which will go on sale sometime in early July 2020; deliveries are set to commence from August. Bookings are being accepted at all company dealerships in India and via the company website www.audi.in.

Audi India has added the RS7 on their official website. It has been introduced with a 360 degree Product Visualizer. This will allow you to check every detail of the new Audi RS7 Sportback, along with all customization and personalization options – from the comfort of your home. 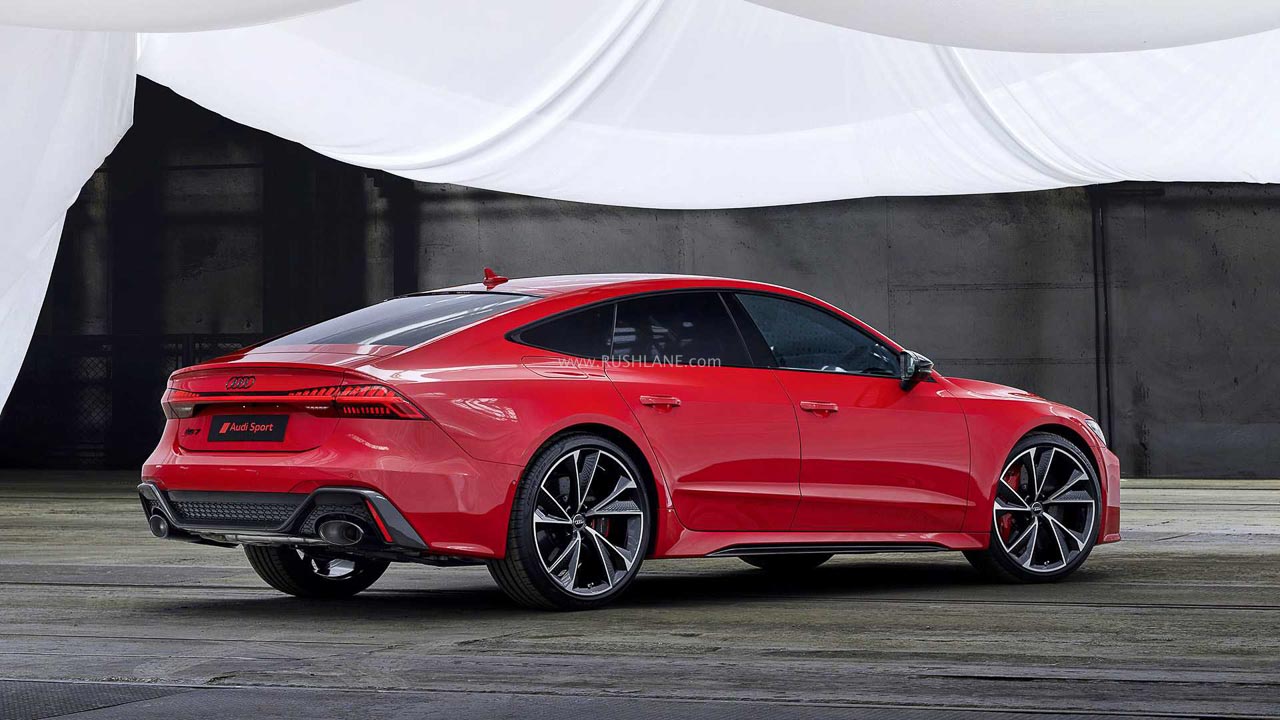 Where its exteriors are concerned, the new RS7 Sportback gets a wider stance with aggressive styling and a new glossy black honeycomb grille. It sits lower to the ground, which improves handling drastically. It gets flared wheel arches and 21 inch alloy wheels as standard, while larger 22 inch rims are optional to enhance its sporty appeal as it targets performance car buyers in the country.

Audi RS7 Sportback interiors are spacious and also loaded with new features. It gets a dual touchscreen display, heated RS seating, climate control zones and the entire cabin done up with Alcantara with RS steering and large paddle shifters.

Engine specifications to be seen on the Audi RS7 Sportback also get detailed. This 4.0 liter, twin turbo, petrol engine will be capable of 600 hp peak power and 800 Nm peak torque. Transmission will be via an 8 speed automatic gearbox sending power to all four wheels via a Quattro AWD system. In terms of performance numbers, the RS7 can accelerate from 0 to 100 kmph in 3.6 seconds and from 0 to 200 kmph in under 12 seconds; to hit an electrically limited top speed of 250 kmph. Internationally, it has a top speed of over 300 kmph.

To come into India via a CBU, the Audi RS7 Sportback could be priced above the earlier RS7 that carried a price tag of Rs.1.7 crores. Once launched, it will compete with the Mercedes-AMG E63 S and BMW M5 Competition and will join the A6, A8 and Q8 in Audi India’s lineup.