After putting in major efforts spanning around 30 months and extensive dynamometer testing in excess of 1,000 hours, Audi has successfully developed its new 2.0-litre, 4-Cylinder turbocharged race engine that makes a whopping 610 hp of max power.

Development of Audi’s new engine had become necessary owing to the stringent engine requirements that have been mandated for DTM Class 1 race cars starting this year. All race cars participating in 2019 DTM season that begins from May 4 at Hockenheimring motor racing circuit will have to follow the fuel consumption limit of 25 gallons (95 kg) per hour. 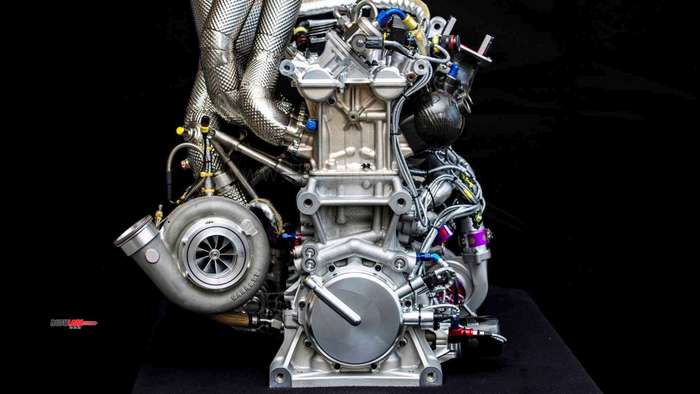 Audi’s new engine will be used for the first time in Audi RS 5 DTM race car at Hockenheimring. It will be replacing the old 4.0-liter V8, naturally aspirated engine that was not only heavier, but also produced around 100 hp less than the new engine.

At just 187 pounds (85 kg), Audi’s new turbocharged DTM engine is half the weight of the earlier V8 engine. This has significantly reduced the overall weight of RS 5 DTM, which stands at just around 2,200 pounds (1,000 kg). Power to weight ratio is now an astounding 1 horsepower per 0.61 kg. 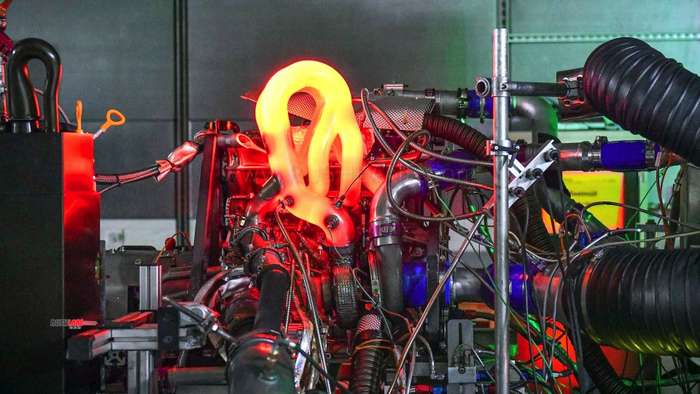 Durability is another key feature of the new engine, which has been designed to effortlessly work throughout the DTM season that involves around 6,000 km. As per DTM rules, all cars have to use the same engine all throughout the event including practise and qualifying rounds. Audi’s new engine is also equipped with ‘push-to-pass’ feature that allows the race driver to activate a temporary 30 hp quick boost. This makes it easier for the driver to overtake rivals during the race.

Audi’s new DTM engine is lighter and more powerful than its predecessor, but it is unlikely to be offered in a standard road car. The most powerful race car engine that has made it to a road car was the 3.0-litre, 6 cylinder engine that made 270 hp of max power. Race cars at this year’s DTM season will also be faster, around 3 seconds faster for every lap, as compared to cars used in previous year.