Avan Motors, a Pune based electric scooter company, has launched the new Xero Plus electric scooter in India. Showcased in September 2018, the Aero Plus has been officially launched at an affordable price of Rs.47,000. It aims to promote the use of electric vehicles in India.

Avan Motors confirms that the Xero+ receives an 800 Watts electric motor with dual lithium-ion battery packs. These lithium-ion batteries (8kg each) which can be charged in 2-4 hours, sees a single battery offering a range of 60 kms and a combined range of 110 kms per charge. 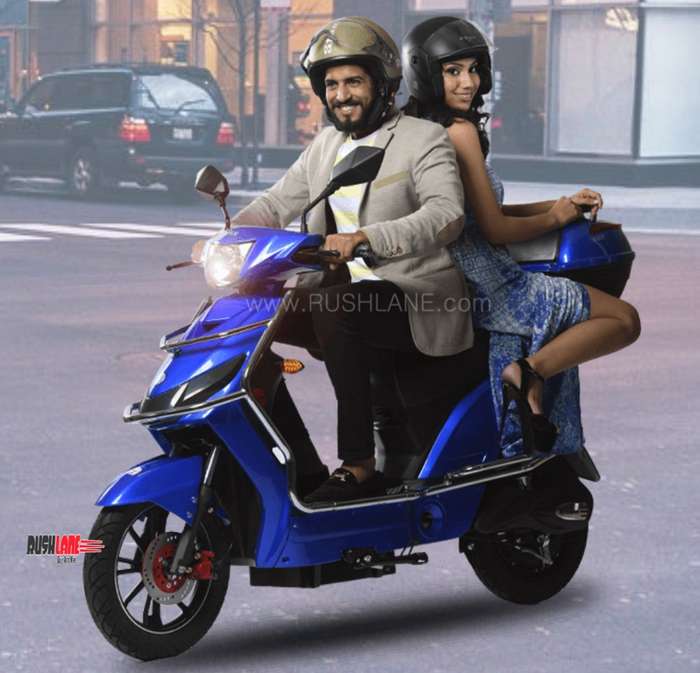 These batteries, which are removable, can be charged via a regular household power supply socket. The setup allows for a top speed of 45 kmph. Avan Xero+ electric scooter is offered in three color options of Red, Blue and White. It gets a 15.2 liter top box at the rear for added storage space.

Avan Xero+ gets fitted with disc brake in the front and drum brake at the rear. Suspension is via telescopic forks in the front and twin coil spring units at the rear. It can take maximum load of 150 kgs. It comes in with an extended warranty option and initial spare parts tool kit. Avan Motors is also providing after sales service and road side assistance to buyers. Its launch in India will see it face competition from the Okinawa Praise, Ather 340 and Ather 450. 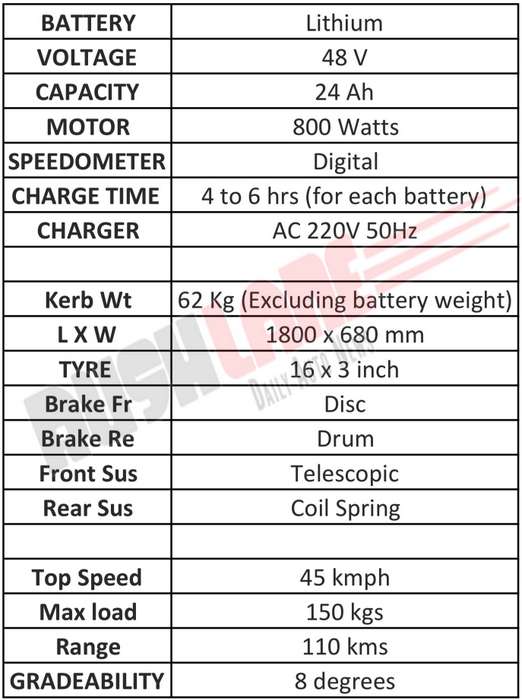 Pankaj Tiwari, Business Development Head at Avan Motors revealed that the Xero+ has received a great deal of response from buyers. Its launch paves the way for future eco friendly products with the company planning new scooters and vehicles across various categories. The manufacturers claim that running cost of the Xero+ electric scooter is only 10 percent that of a conventional two wheeler. It is also confirmed that the Xero series will be updated with smart tech features with smartphone connectivity in the future.

Avan Motors plans to sell around 25,000 units of electric scooters in 2019 which will be increased to 1 lakh in coming years. The startup has its production unit in Hinjewadi in Pune, with total production capacity of 36,000 units per annum currently. As on date, the company has 25 points across the country which will be extended to 200 charging points by the end of this year.

Avan Motors also showcased two new electric bikes at the EV Expo last year. One is E-Street and the other is Big Bore. Both of them will be first of their kind electric motorcycles in India. Launch is expected by 2022.