Bajaj and KTM might buy Ducati from Volkswagen – KTM CEO

KTM CEO, Stefan Pierer has expressed a desire in owning Ducati yet again. In an interview recently with Speed Week, he revealed that KTM’s Indian partners, Bajaj wants to add another motorcycle brand to the company portfolio. (Bajaj KTM also owns Husqvarna brand)

With Volkswagen AG contemplating selling the motorcycle brand, timing seems right for Bajaj KTM to purchase Ducati. There is rumor that acquisition talks have commenced with Pierer floating some ideas as to how Ducati would fit into the KTM strategy. 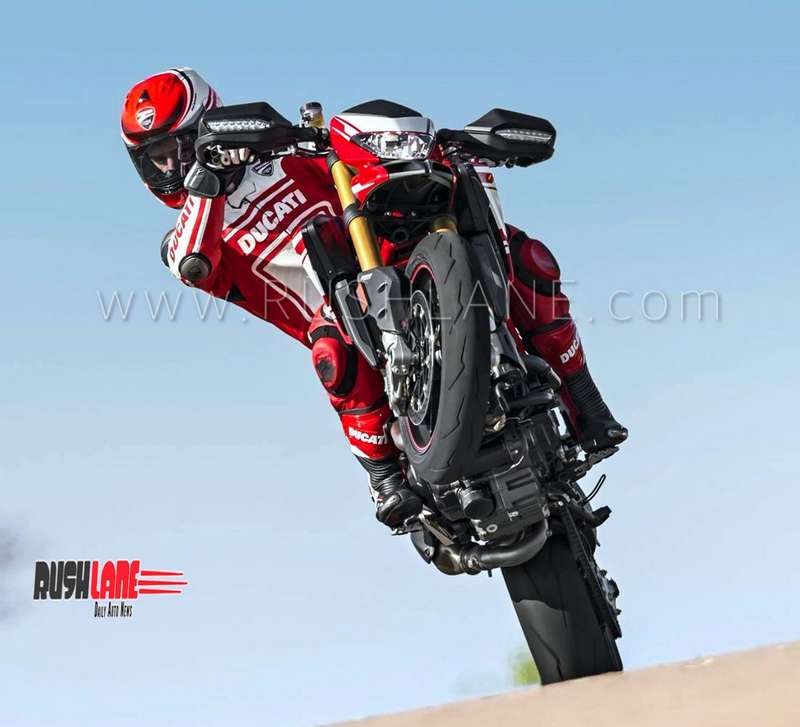 Pierer called Ducati as ‘the Ferrari of the motorcycle industry’ and stated that he has an emotional relationship with the brand. This is the first time that the Indian/Austrian brand has shown interest in purchasing Ducati with Pierer stating that Ducati is the only other manufacturer that he estimates will be able to join with KTM.

These talks come about following Volkswagen’s plan to sell Ducati following the recent dieselgate scandal. However following opposition from the labor union, the company cannot go ahead with the sale. But these issues are expected to be sorted soon, and Bajaj could be the owners of Ducati in 2019.

Pierer plans on making KTM the third largest motorcycle brand in the world by 2020 after Honda and Yamaha. The company sold 2.7 lakh motorcycles this year, up from 2.4 lakh units in 2017, and has seen sustained growth in the markets. KTM is also supported by Indian’s Bajaj Auto Limited, that owns 47.99% of KTM shares.

Pierer stated that concentration on emergent markets such as India, was what could ensure better profitability. KTM partners Bajaj Auto Limited is a dominant player in the country with a vast dealership network. The introduction of several homologation rules in the near future will make all manufacturers look to new markets to make profit.

While KTM has made the first move into acquiring Ducati, only time will tell if this major deal will come about.