The Bajaj Avenger 220 ABS variant has been spotted at a dealer yard, suggesting that sales are set to commence in January. Our spyshots clearly show that front disc and rear drum both feature the encoders clearly indicating that it is a version of single-channel ABS which is also found in the likes of Bajaj Pulsar RS 200, KTM Duke 125, etc.

The primary function of the rear wheel-mounted encoder is to prevent the rear wheel from lifting but this particular feature is not really relevant in the specific case of Avenger 220 (chances of an accidental stoppie during an emergency braking situation is very slim on a long-wheelbase low-slung cruiser).

Under some operating conditions, the signal (wheel speed data) from the rear encoder is used to supplement the data coming from the primary encoder on the front wheel so as to ensure better ABS control logic. In a nut shell, the system on Avenger 220 is a single-channel unit despite having a wheel speed sensor at the rear as well.

Apart from the updated braking system, the Avenger 220 ABS does not appear to have any other upgrades. The motorcycle will continue to be available in Cruiser and Street avatars with the former offering a touring friendly character whereas the latter has a sportier appeal. 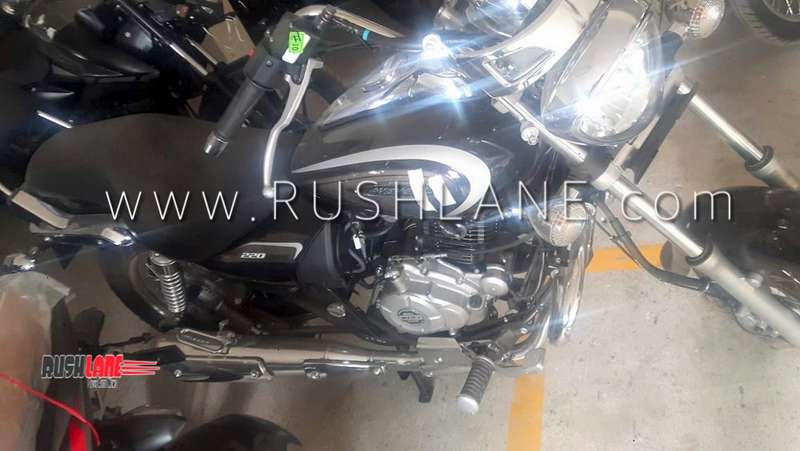 The Avenger 220 will continue to be powered by the 220 cc single-cylinder oil-cooled DTS-i engine which is tuned to develop 19.03 PS and 17.5 Nm of torque. Transmission is a 5-speed unit.

2019 Bajaj Avenger 220 ABS is expected to have a minor price hike. As of now, the non-ABS Cruise 220 is priced at Rs 96,922 (Ex-showroom, Delhi). We expect the Avenger 180 to feature a similar ABS update alongside its bigger engined sibling. The Bajaj Avenger 220 competes with the likes of UM Commando family of cruisers, and to some extent, with the Suzuki Intruder 150.