A few days ago, a report went viral stating that Bajaj Auto Limited is planning to bring back the country’s favourite two wheeler – Chetak. It may be remembered that the Bajaj Chetak was a popular scooter during the period 1972-2006. It was so named after the legendary horse of Indian warrior Rana Pratap Singh and was looked upon as a top quality scooter, in an affordable price range and was lovingly called ‘Hamara Bajaj’. 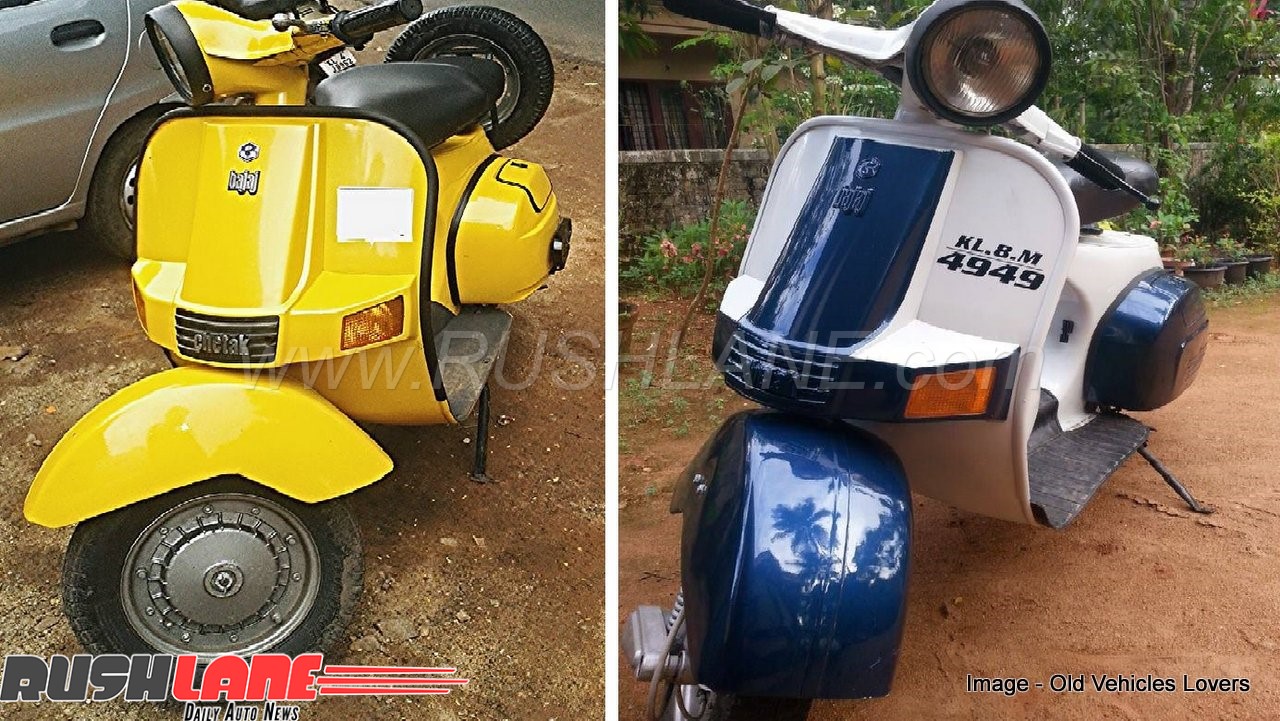 As per the report, the 2019 Bajaj Chetak in its new avatar will be positioned in the premium scooter segment and will take on the likes of the top variants of Honda Activa, Piaggio Vespa and Aprilia SR150. It will be launched sometime in 2019 in the 125cc segment and expected to be priced at around Rs 70,000. The report also adds that Bajaj will launch an electric version of Chetak, and call it Chetak Chic.

But, when the same question was asked to Rajeev Bajaj, MD of Bajaj Auto, he did confirm in a way that there is no scooter from Bajaj that is currently in the making. 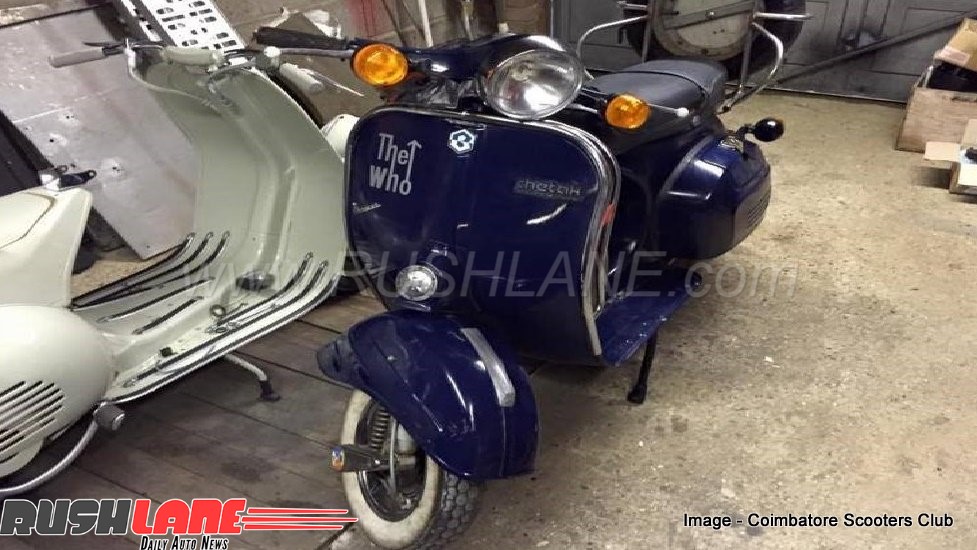 Here is what Mr Bajaj had to say, “We voted for risk 20 years ago. The choice was between staying safe with scooters in India or taking risks and making motorcycles for the world. We voted for that risk. We are set to export 2 million vehicles to over 70 countries across the world in the current fiscal from almost nothing a decade ago.”

This statement from Mr Bajaj, more or less ends the rumor circulating over the launch of their Chetak scooter. Honda Activa will not have to face the Bajaj Chetak as a rival, atleast for now.