The new Bajaj CT 100 BS6 and CT 110 BS6 comes with an e-carburettor and many other components to keep the emissions in check.

Bajaj CT 100 is the most affordable and popular commuter motorcycle from the brand. Available in both 100 and 110cc formats, the Bajaj CT100 (and its improved sibling, the Platina) is often regarded as one of the most fuel-efficient motorcycles the country has ever seen. Over the years, bold claims such as “100 kilometres to the litre” have also surfaced from different parts of the nation.

Now, BS6-compliant version of the budget commuter motorcycle has been launched with 100cc and 110cc engine option. The 2020 Bajaj CT BS6 looks mostly identical to the outgoing BS4 model except for a few bits. The primary change comes in the form of the blacked-out styling, unlike the present silver backing that is slowly becoming a rarity in the Indian motorcycle segment. The bend-pipe is noticeably broader since it houses an extra catalytic converter. 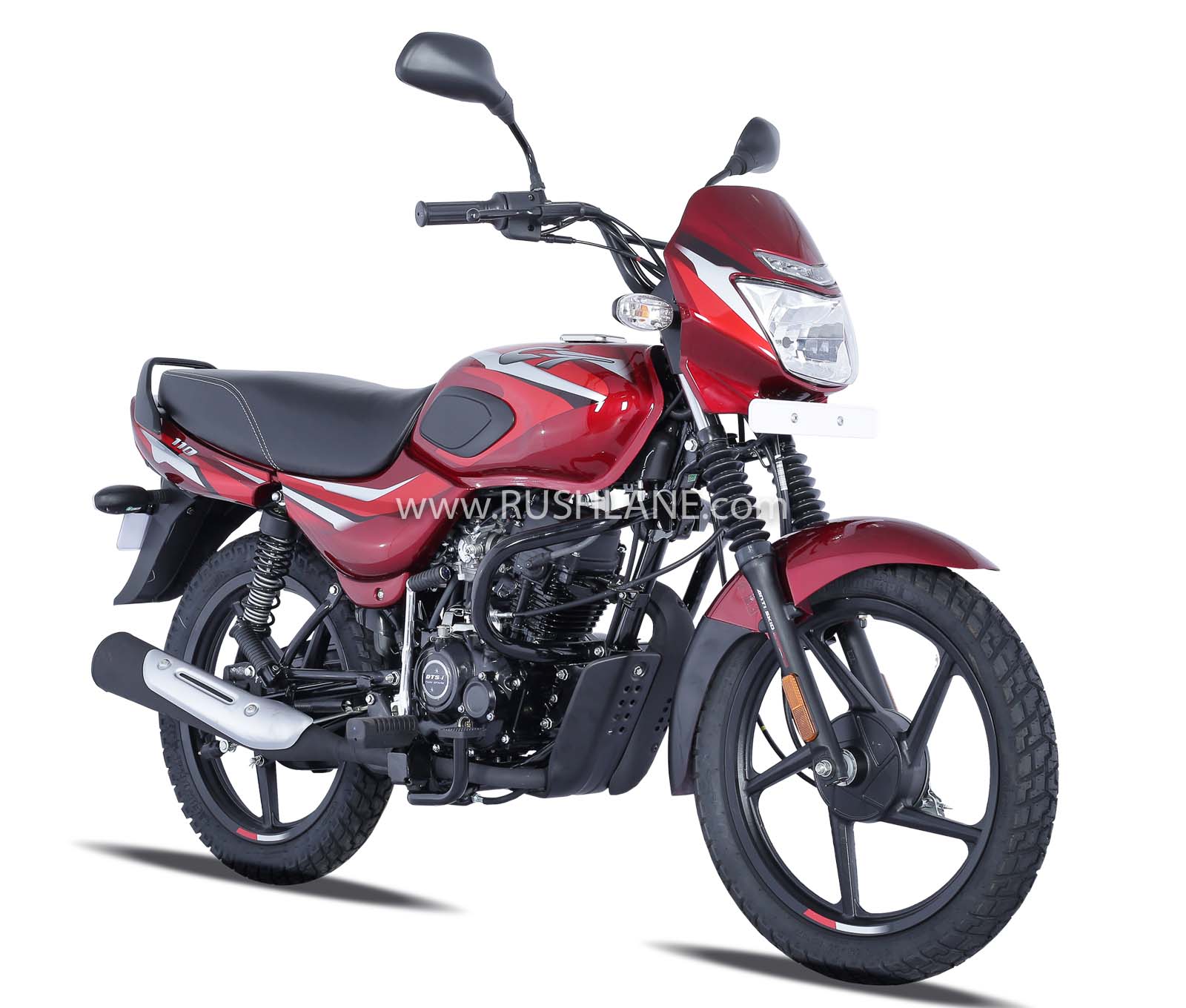 Other changes revolve around the engine and its related components to ensure that the motorcycle complies with the stringent BS6 emission standards that kick in from 1 April 2020. This includes the addition of an oxygen sensor, two catalytic converters, an e-carburettor with electronic injection (EI) and a revised EVAP (Evaporative Emission Control System) unit.

Unlike the usual case, Bajaj did not opt for a new fuel-injection system to make the CT 100 BS6-compliant, but an electronically-operated carburettor to provide the best mix of petrol and air (in terms of combustion efficiency) using signals from the Electronic Control Unit (ECU) in different riding conditions. This method has reflected in the updated pricing of the BS6 model, which would is significantly lesser than that of an equivalent fuel-injected version. Below is a detailed video by YouTube channel Ride Tassel, explaining all the changes.

Bajaj CT100 BS6 output figures from the 102cc air-cooled single-cylinder engine remain mostly the same at roughly 7.7bhp and 8Nm of torque. The engine is mated to a 4-speed transmission. The BS6 Bajaj CT100 will continue to sell in both Kick Start (KS) and Electric Start (ES) formats. At present, the BS4 CT100 KS variant starts at Rs 32,000 and ES variant starts at just over Rs 41,000. Ex-sh Delhi prices for the BS6 variant starts from Rs 41k.