It was in 2007 that India’s Bajaj Auto Limited acquired 14.5% stake in KTM AG. At that time sales of KTM stood at 65,000 units annually, while that of Harley Davidson exceeded the 3,00,000 mark. Over the past decade, the scenario has notably reversed.

Fast forward 11 years. Today, Bajaj has about 48% stake in KTM AG, which is all set to become the largest premium motorcycle brand by the end of this year. And, a huge thanks for this achievement goes to India’s Bajaj Auto, who has brought a huge push in sales for the Austrian brand. 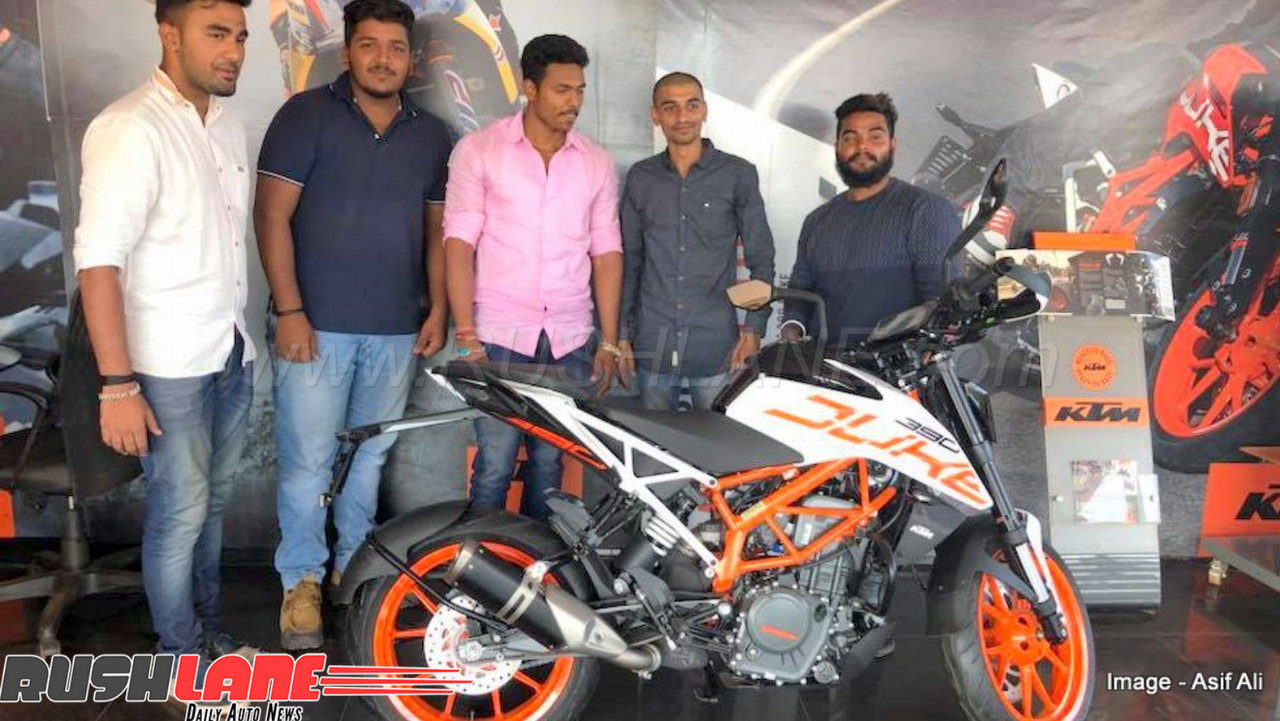 Money Control reports, by the end of this year, KTM aims to sell 2.7 lakh motorcycles. Harley Davidson on the other hand has seen sales dip since 2013. The company is targeting sales to the extent of 2.31-2.36 lakh during the current year, an on year drop of 2-4% as compared to KTM with on year growth of 13%.

Out of the 2.7 lakh motorcycles KTM will sell this year, 1 lakh has been manufactured by Bajaj Auto, at their plant in Pune in India. Bajaj Auto exclusvely manufactures the entry level range of motorcycles for KTM, like the Duke 125, Duke 200, Duke 250, Duke 390, RC200, RC250 and RC390. From later this year, Bajaj will also start manufacturing Husqvarna motorcycles (Husqvarna is a wholly owned subsidiary of KTM). Bajaj will be manufacturing two models of Husqvarna – Vitpilen 401 and Svartpilen 401 (White Arrow and Black Arrow), both motorcycles are based on the KTM Duke 390 and has already been spotted on test in India.

Bajaj manufactures KTM and Husqvarna motorcycles for a global audience. The bikes made here, are exported across the world. In the near future, Bajaj and KTM have aimed to increase the production from current 1 lakh per year to 5 lakh motorcycles per year.

Majority of the success KTM and Bajaj have met is due to their entry level 200 and 390 cc motorcycles. This is what has made them a global leader, and rivals know this. There are a few more players in the market who are executing / planning such a strategy. For one, it is BMW and TVS, who have partnered and given the world G310R and G310GS.

Next in line is Bajaj and Triumph. Yes, Bajaj has partnered with Triumph to launch affordable single cylinder sub 500 cc bikes. The latest brand to join the list is Harley Davidson. This week, Harley Davidson confirmed that they will launch a 250-500 cc motorcycle after partnering with a local Asian brand (Hero MotoCorp?). All in all, this formula of manufacturing a global name in India seems to be giving good returns.