Bajaj Auto Limited which reported monthly sales of 2,42,575 units in March 2020, a decline of 38 percent as against 3,93,351 units sold in March 2019 has updated their model lineup to comply with the new and stringent BS6 emission norms. BS6 update has resulted in an increase in prices by Rs.1,749-11,500 depending on model. Apart from the updated engine, Bajaj does not bring with it any change in colours or features in their motorcycles. Most of the models see a dip in peak output following this engine update save for the Bajaj Pulsar NS160 which infact has gained in power.

The BS6 Dominar 400 has just been launched in India at Rs.1.91 lakhs. This makes it more expensive by about Rs 1k as compared to its BS4 counterpart. The Dominar 400 stays the same in style and dimensions and is offered in two colour options of Vine Black and Aurora Green. Its BS6 compliant 373.3cc, single cylinder, liquid cooled, fuel injected engine offers 39.4 bhp power at 8,800 rpm and 35 Nm torque at 7,000 rpm which are figures identical that that offered by the BS4 compliant engine. The engine also continues to get mated to a 6 speed unit with slipper clutch. 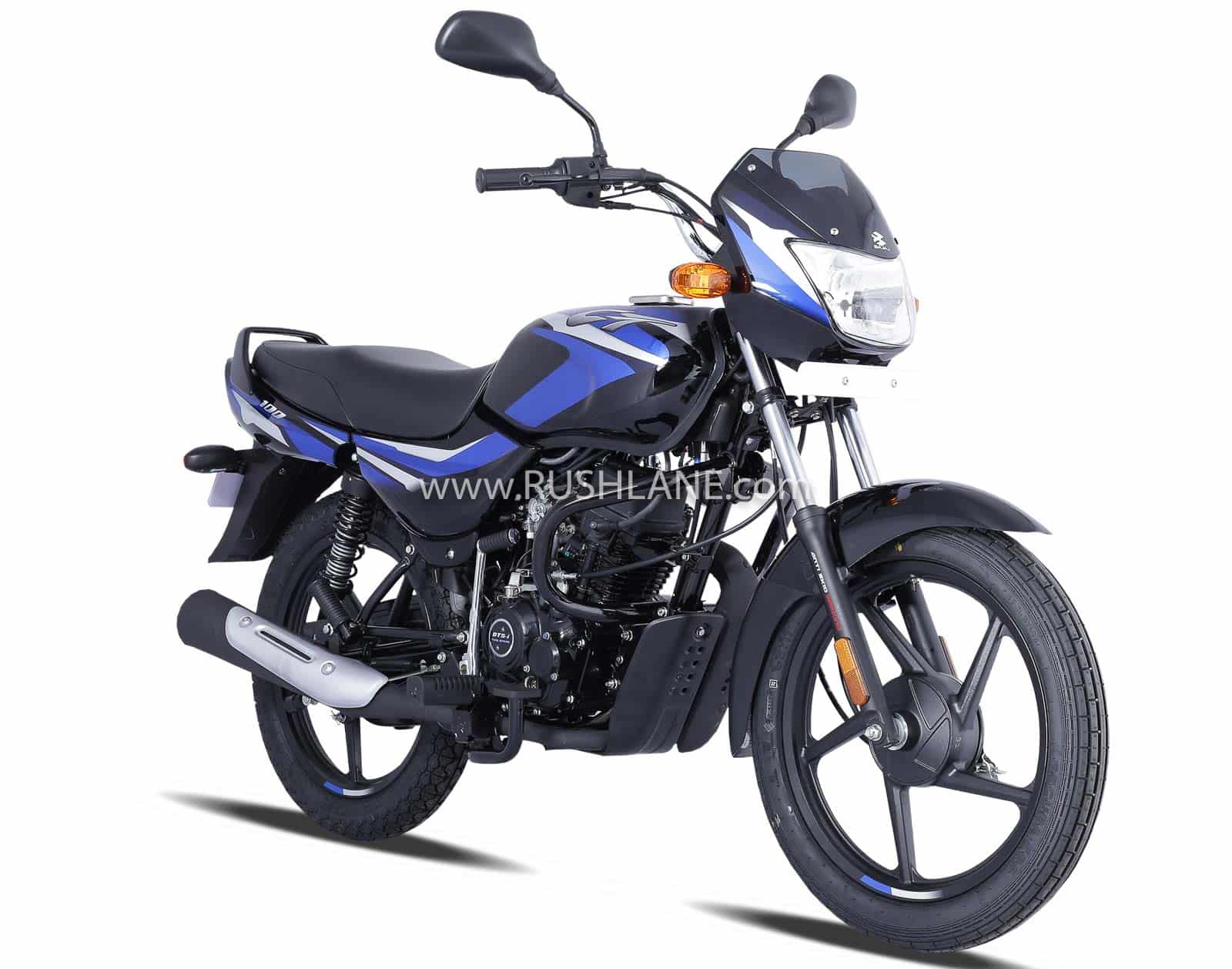 Bajaj Platina 100 and Platina 110 H-Gear are now BS6 compliant and come in with 13 new changes. It gets an electronic injection system called e-carburetor and as compared to its earlier engine emits 50 percent less carbon monoxide and negligible levels of NoX. These changes have brought with it a price hike by Rs.6,368 and Rs.2,829 respectively with the Platina 100 now priced between Rs 47,264-54,797 and the Platina 110 H-Gear at Rs.59,200.

Prices of the Bajaj Avenger 160 Street and Avenger 220 Cruise have also been increased quite substantially following the BS6 upgrade. The 160 Street, which was earlier priced at Rs.84,251 has been increased to Rs.94,893, an increase of Rs.11,642. The reason for this steep price hike is that both the motorcycles were carbureted while they have received a Fuel Injection System to make them BS6 compliant and the company has also revised the catalytic converter to comply with the new emission standards. 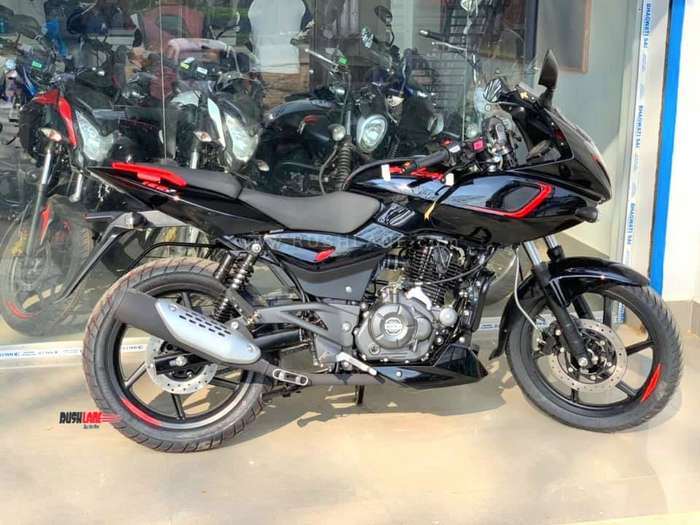 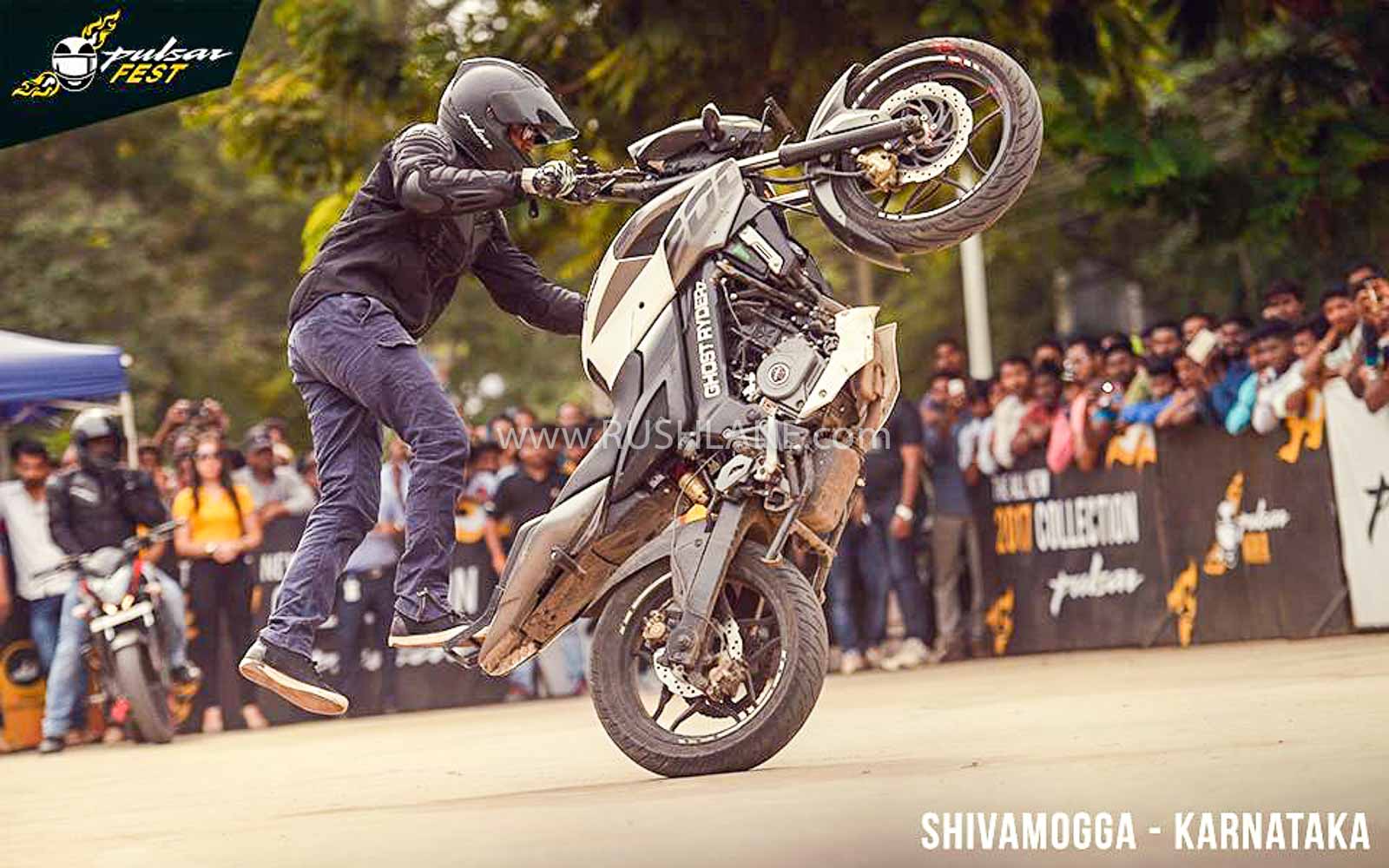 No price details of the Bajaj Platina, Discover range, V15 and Avenger 220 Street have yet been uploaded onto the company website.