Bajaj has updated their entry level commuter motorcycle, Platina to meet the upcoming safety norms laid down by the Indian govt. Thanks to this, the bike is now equipped with CBS in the KS (kick start) variant. Bajaj Platina 100 KS kick start with CBS is priced from Rs 40,500, ex-sh, Delhi.

Not only in India, Bajaj claims that the Platina 100 KS is one of the best selling entry level motorcycles in many countries across the globe. Bajaj says that Platina is well known for providing class leading comfort, thanks to its ‘ComforTec’ technology. 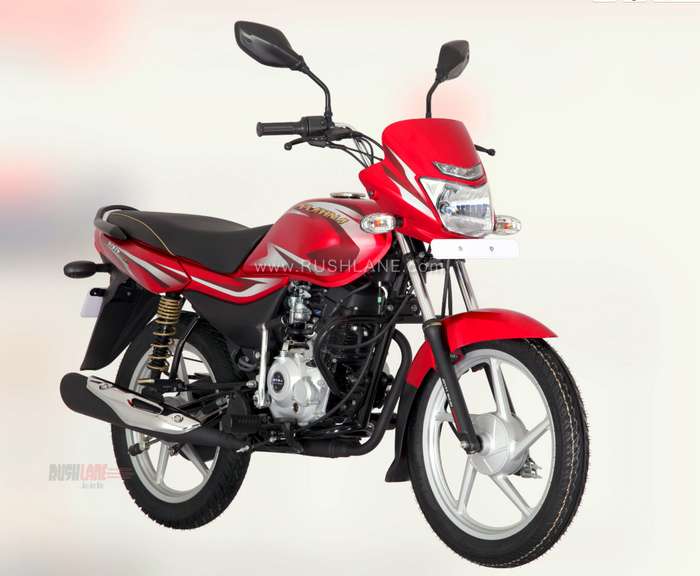 It is also recognized for superlative mileage due to its DTS-i technology. The new Kick Start variant comes with CBS (Combi Brake System) making it even safer and reliable for everyday commute. It is 2003 mm long, 704 mm wide, 1069 mm tall, with a wheelbase of 1255 mm. It has a seat height of 807 mm and a ground clearance of 200 mm. Kerb wt stands at 111 kgs. 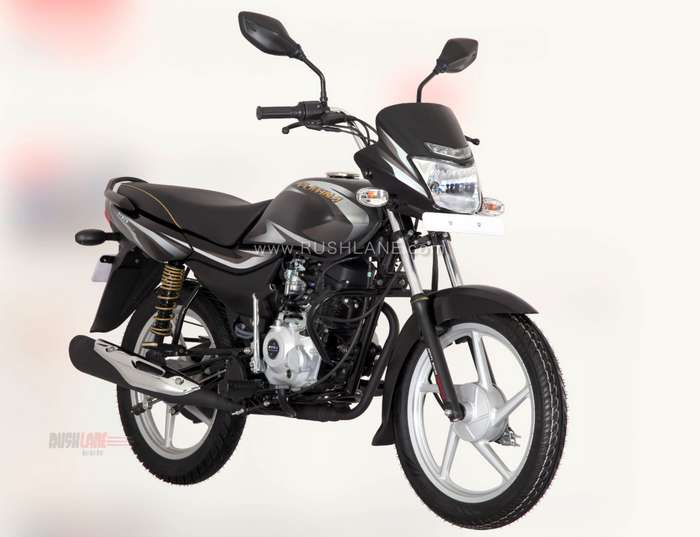