After ending 2018 with an updated commuter lineup, Bajaj is gearing up for a busy start to the new year by introducing updated versions of its Pulsar and Avenger families in quick successions. Our previous set of exclusive spyshots revealed that the Avenger 220 Cruise ABS has already started reaching dealers across the country and now we can confirm that the 2019 Pulsar 180 ABS too has made its way.

The close up spyshots clearly show the wheel speed encoders (an essential element of ABS) on both the wheels. Like the flagship Pulsar RS 200, the 180 variant employs a single-channel ABS with standard Rear Lift-off Protection (RLP). Hence the encoder at the rear wheel. 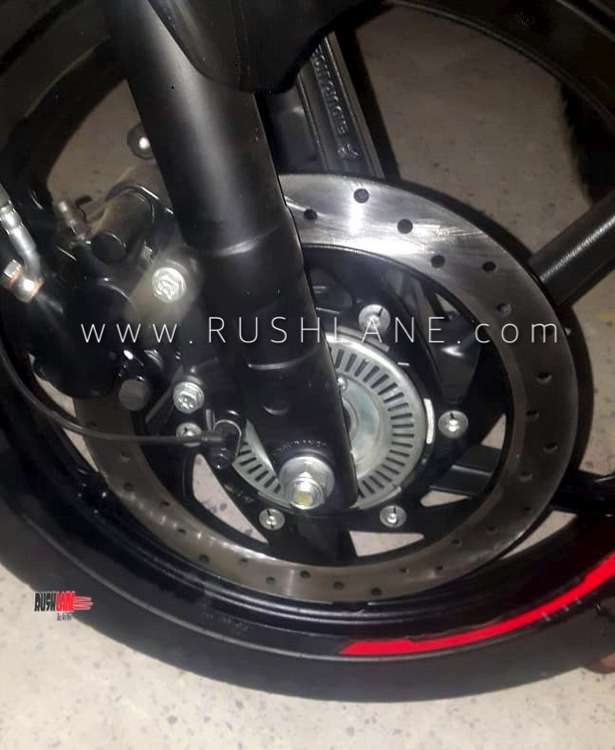 The ABS system has been implemented on the existing 260 mm front disc. The rear unit measures 230 mm. Rest of the motorcycle continues unchanged. The 2019 Bajaj Pulsar 180 ABS carries forward the existing model’s decals and color options. The styling is several years old but it has aged very well and still has huge fan following. So, not surprisingly, Bajaj choose not to fiddle with it.

The new Pulsar 180 is powered by a 178.6 cc single-cylinder air-cooled engine which is tuned to develop 17.02 PS and 14.22 Nm of torque when paired with a 5-speed gearbox. We don’t expect to see any changes to these figures in the ABS model. 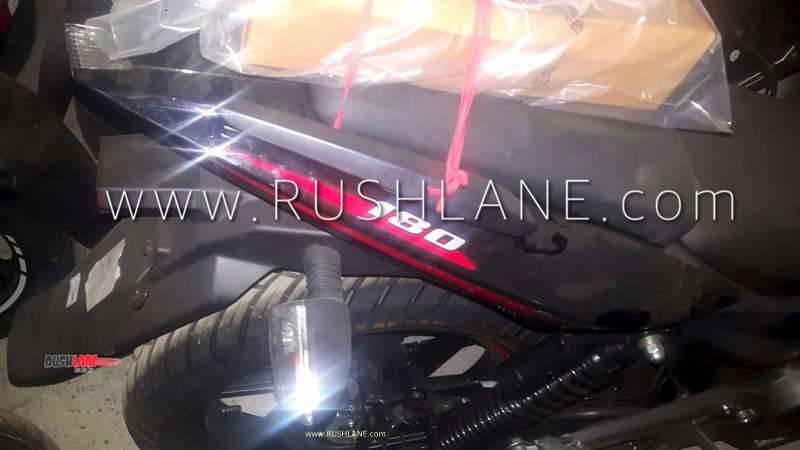 Bajaj is also working on similar ABS updates to its Pulsar 150 and Pulsar 220F models. The smallest member of the family, the Pulsar LS 135, is expected to be replaced by a 125 cc model which is available in certain international markets. Thanks to the lower displacement, the 125 cc variant would only need to have CBS (Combi Braking System) to comply with the new safety regulations.