Bajaj Pulsar NS 125 launch in India scheduled for next month? 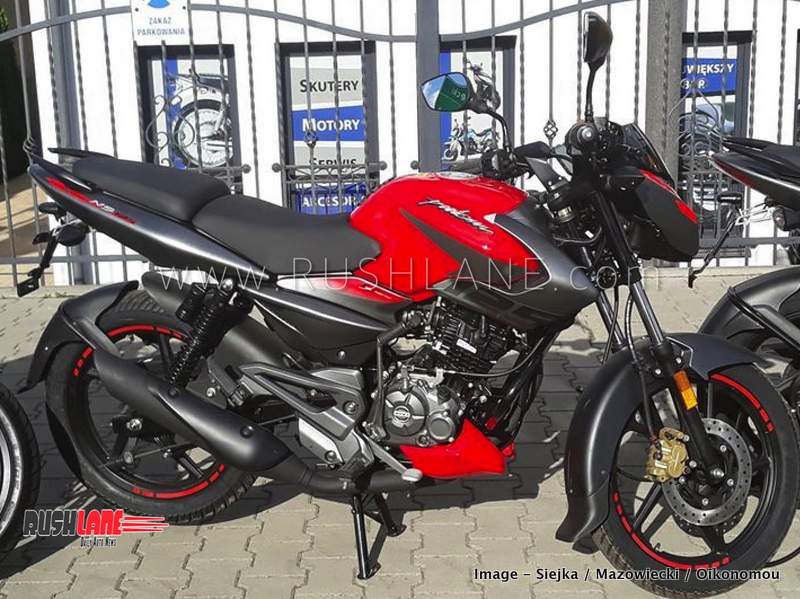 Indian two wheeler makers, Bajaj Auto revealed the new Pulsar NS 125 last year in Poland. The new NS125 was first launched in Poland at PLN 7,999 (approx Rs 1.60 lakhs). After that, it was launched in Colombia, and many more countries. Now, Bajaj has hinted at the launch of a new 125 cc motorcycle in India, which will take place next month. Is it the Bajaj Pulsar NS 125 that Bajaj plans to launch next?

Well, if reports are to be believed, then indeed it is the Pulsar NS 125 which is going to be launched in India next month. Bajaj Auto is seeing a huge increase in demand for the Pulsar range of motorcycles in the recent months. Demand in the 125 cc segment is also on the rise, and with Bajaj not having a suitable bike to eat into the market share of 125cc segment, Pulsar NS 125 seems to be the perfect choice. 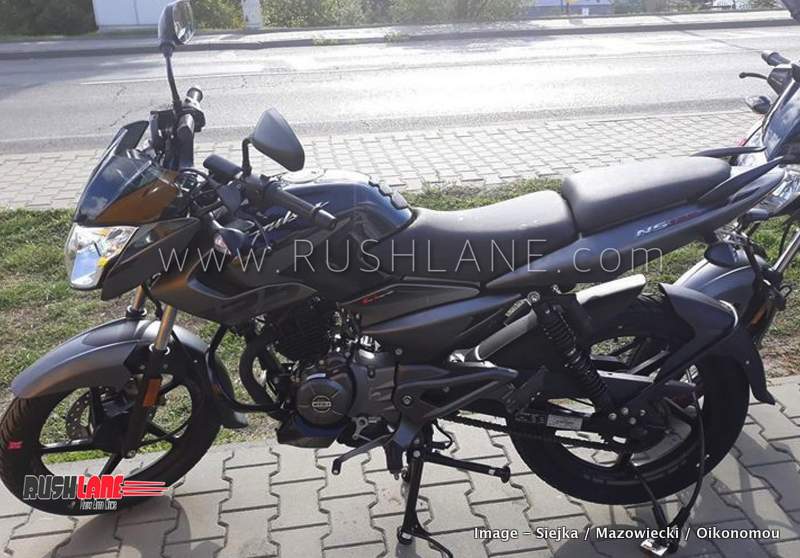 2019 Bajaj Pulsar NS 125 follows a similar design as seen on Pulsar NS range. It does get new body graphics and colour schemes. The new Pulsar NS125 gets a matte finished exhaust muffler, dual tone colour scheme and split seats along with wider tyres. It also gets a small engine cowl that adds to its sporty appeal while tank shrouds are similar to that seen on the NS160 and NS200.

Other design elements seen on the NS125 which are drawn from the now discontinued Pulsar 135 LS, include a sharp headlamp design, high windscreen and a semi digital instrument console sporting an analog tachometer and digital display. Bajaj NS 125 is offered in four color options of Black, Red, White and Yellow.

Braking is via 240mm disc brake in the front and 130mm drum brake at the rear. The NS 125 also gets conventional telescopic fork in the front and twin sides Nitrox shock absorber at the rear. Carbon finer texture is seen on the console while a two piece grab bar adds to its premium stance.

Bajaj Pulsar NS125 is powered by a 124.45cc, air cooled, single cylinder, fuel injected engine offering 12 bhp power at 8,500 rpm and 11 Nm torque at 6,000 rpm. The engine gets mated to a 5 speed gearbox. The new Pulsar NS 125 is the most powerful 125cc bike from Bajaj Auto. Thanks to being under 125 cc, the bike does not need ABS, which will help in keeping the price aggressive. It will have CBS, as that is mandatory. Bajaj Pulsar NS125 when launched in India could carry a price tag upwards of Rs 60,000.