Bajaj showcased an adventure variant of the Pulsar NS 200 street fighter at the recently concluded Istanbul Motorcycle Show. The Bajaj Pulsar NS 200 Adventure is essentially an accessorized version of the original model and is not likely to be marketed in India.

Bajaj’s Pulsar family of motorcycles have managed to carve a niche for themselves in the Turkish market. The exhibition of the accessorized variant seems like an attempt to gauge the local response for possible variant extension. 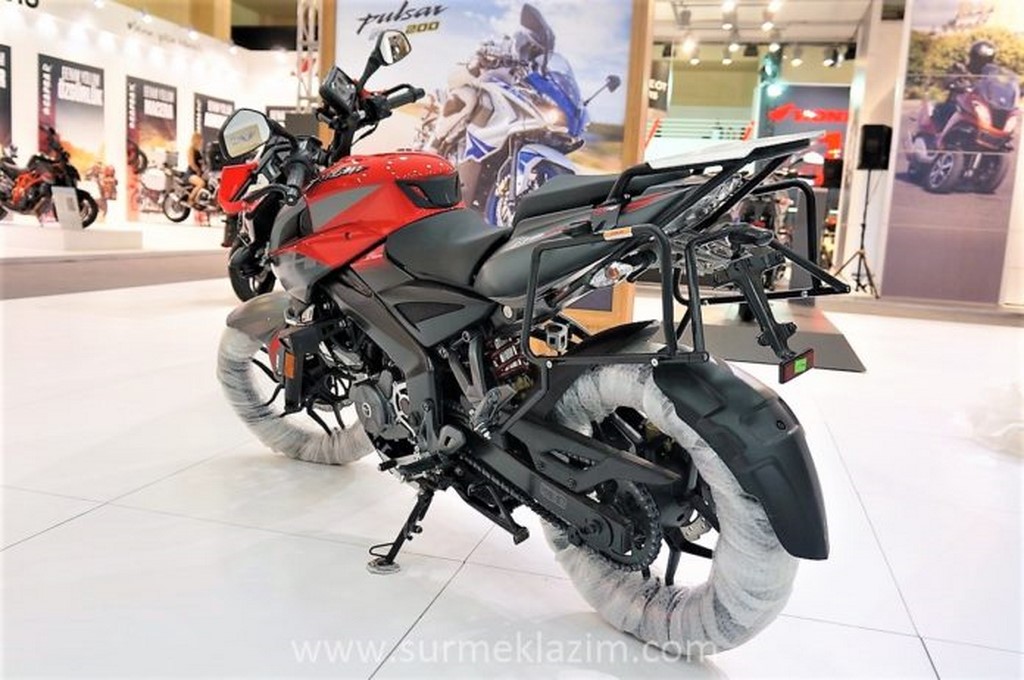 Rest of the equipment and styling are identical to that of the regular street fighter version. The export-spec Pulsar NS 200’s FI engine is tuned to produce 24.48 PS and 18.6 Nm of torque compared to the Indian version’s 23.5 PS and 18.3 Nm. The motorcycle is equipped with a 6-speed gearbox. 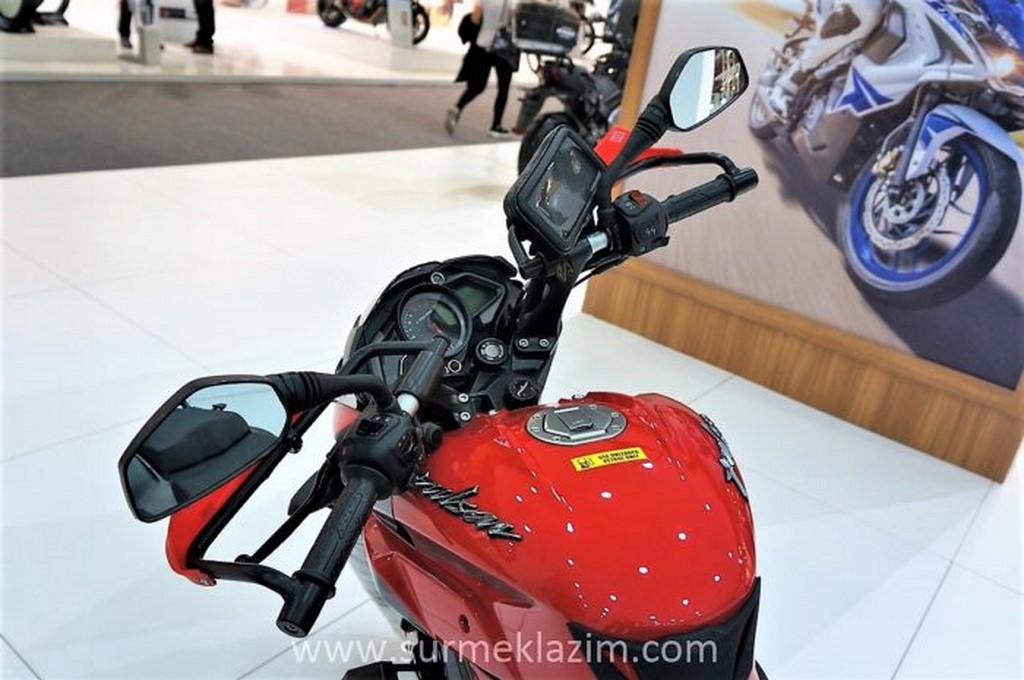 Bajaj took a shot at the affordable adventure touring segment with the Pulsar AS 150 and 200 models which were eventually withdrawn due to lack of sales.

It is not clear as to why the AS range was discontinued. Some reports pointed towards low sales, some said it was cannibalizing the Pulsar NS range. Bajaj has confirmed that AS range will make a comeback, and this time it will be a proper Adventure bike, and not a NS200 fitted with some adventure kit.