Considering 60 percent of petrol consumption is attributed to two-wheelers, it’s imperative that as the sector will be an important medium of change. The same holds true for auto rickshaws, which in the near future will be operated as electric vehicles or on biofuel.

Minister of Road Transport, Highways has announced an exemption of permits for commercial vehicles, buses, taxis and all vehicles that run on alternative fuel. The government is gearing up for long term sustainability with focus on reduction of pollution and import, while at the same time increasing exports.

Emphasis has also been laid on the need for long term regulatory and policy roadmap to govern the Indian auto sector. GST tax moderation is a key area of discussion as India advances towards transition to electric vehicles. Bajaj Auto has announced that it will expand its 3 wheeler and quadricycle capacity to 1 million (10 lakh units) per year following the government’s announcement to end permits for vehicles running on alternative fuels.

In the last year, owing to permits released in Maharashtra, Karnataka, AP and Delhi, a surge has been witnessed in three wheeler demand. Between Sept ’17 – Aug ’18, Bajaj Auto sold 435,000 three wheelers at growth of 88 percent. 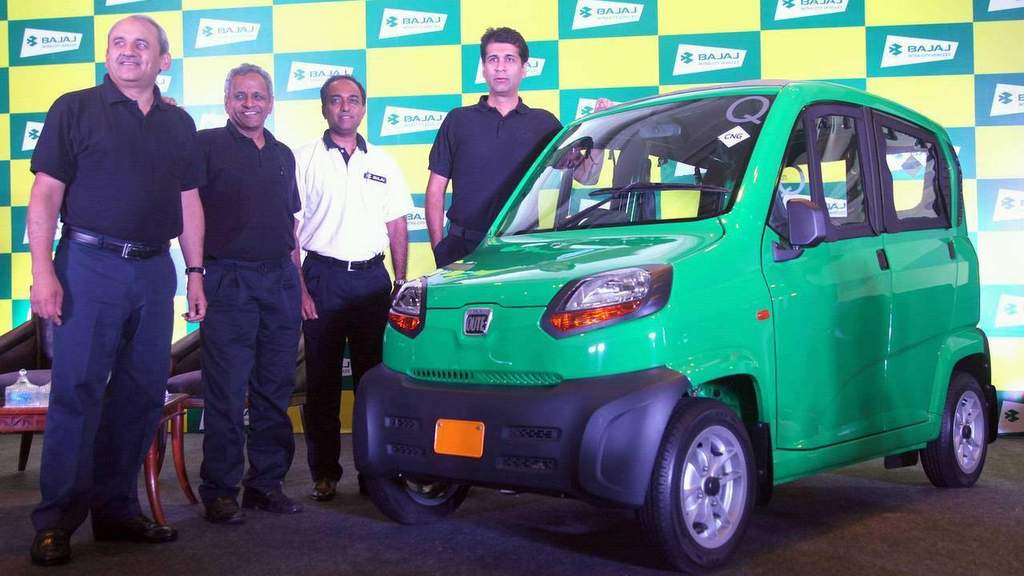 As market leader, Bajaj enjoys 86 percent market share in alternate fuel 3 wheelers, and the exemption of permits further boost its prospects. The announcement will offer breathing space to Bajaj Qute, which for long was relegated to no man’s land owing to multiple ongoing cases against it. Bajaj Qute is available in CNG / LPG fuel variants, and the time is right for more state governments to approve Qute taxi applications.

Bajaj reports cumulative growth of 65 percent YTD for its three wheeler and Qute exports. In capitalizing on these positive developments, Bajaj will increase production capacity of 3 wheelers and quadricycles to 1 million per year.