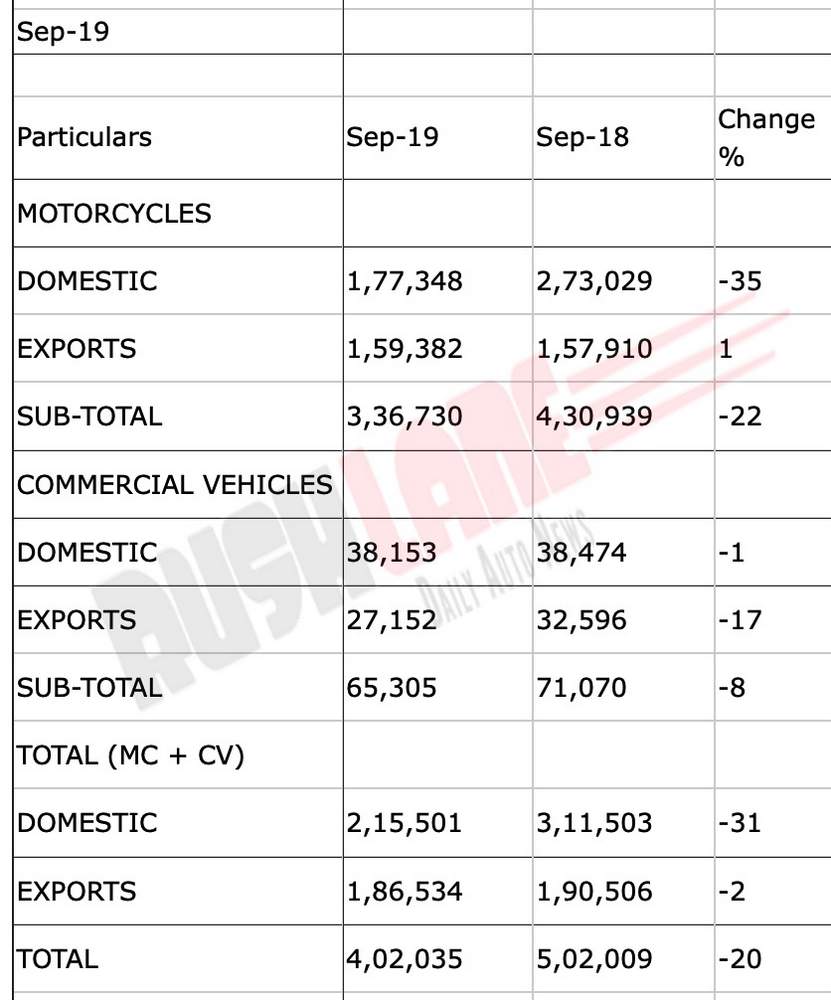 It was also in terms of YTD sales of motorcycles that Bajaj Auto Limited suffered de-growth. Motorcycle sales in domestic markets dipped 12 percent to 11,32,286 units in the April to September 2019 period as against 12,87,133 units sold in the same 6 month period of 2018. 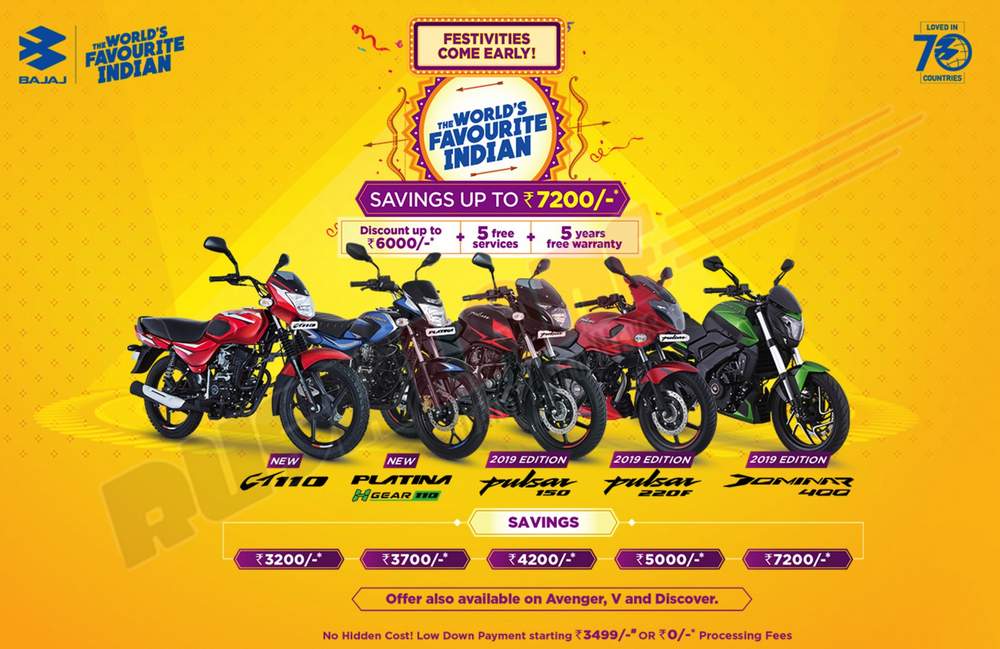 To counter decline in sales, and to bring customers back in showrooms, Bajaj has launched exciting discount schemes on range of their motorcycles.

Bajaj Auto Limited kicks off the festive season with offers being presented across all company dealerships. These discounts and benefits extend to Rs.7,200. It includes cash discount, 5 years of free warranty and savings in terms of free services.