The Porsche 718 Boxster, currently priced at Rs.1.2 crores, has been picked up by a Kerala based pharmaceutical distributor, Mr. K S Balagopal, who is the MD of Devi Pharma in Thiruvananthapuram. He has entered record books, for not buying an expensive car – but for buying India’s most expensive no plate. He paid additional Rs.31 lakhs to bag a unique registration number of KL-01CK-1.

The bidding saw Mr Balagopal along with two Dubai based NRIs – Mr Anand Ganesh and Mr Shine Yousuf vie for this unique number plate. The auction for this exclusive number was held on Monday by Regional Transport Officer at Thiruvanathapuram, Kerala.

The bidding started at Rs.500 and was spread over 7 steps while the amount increased by multiples of Rs.5 lakhs with each of the three outbidding each other till Anand Ganesh quit the auction once the amount reached Rs.10 lakhs. Shine Yousuf continued in the race till bidding reached Rs.25.5 lakhs but then opted out of the bidding process when Mr Balagopal bid Rs.30 lakhs.

Mr Balagopal (in the image below) won the auction and had to pay Rs.31 lakhs for the prized number plate with Rs.30 lakhs being the bid amount along with Rs.1 lakh for application. 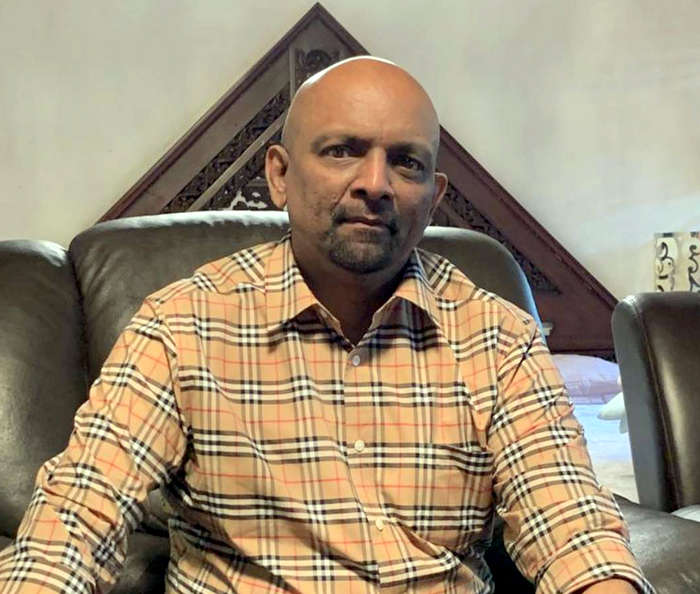 This current auction has exceeded the previous auction when the highest amount paid for a car registration number stood at Rs.26 lakhs bid for a Haryana registration around 7 years ago. This is also not the first time that Mr Balagopal has bid an astronomical sum for a unique number plate.

In 2017 he paid Rs.19 lakhs for number KL-01CB-1 for his Toyota Land Cruiser. This car, in a distinctive Miami Blue color scheme attracted Balagopal also for the reason that Cine actor Mammootty had a similar car which he used to use in Chennai.

Earlier this year, there was a man from Jaipur who spent Rs.16 lakhs on a fancy number plate ending with 0001 for his Jaguar XJ L. Rrahul Tanejaa, who runs an event management company in the city of Jaipur purchased the Jaguar XJ L on March 25, 2018 for Rs.1.50 crores. He then waited for over a month to register the car so as to bag the special number plate RJ 45 CG 0001. He has all the cars parked in his garage ending sporting the number 0001 while his phone number also is said to sport 5 1s.