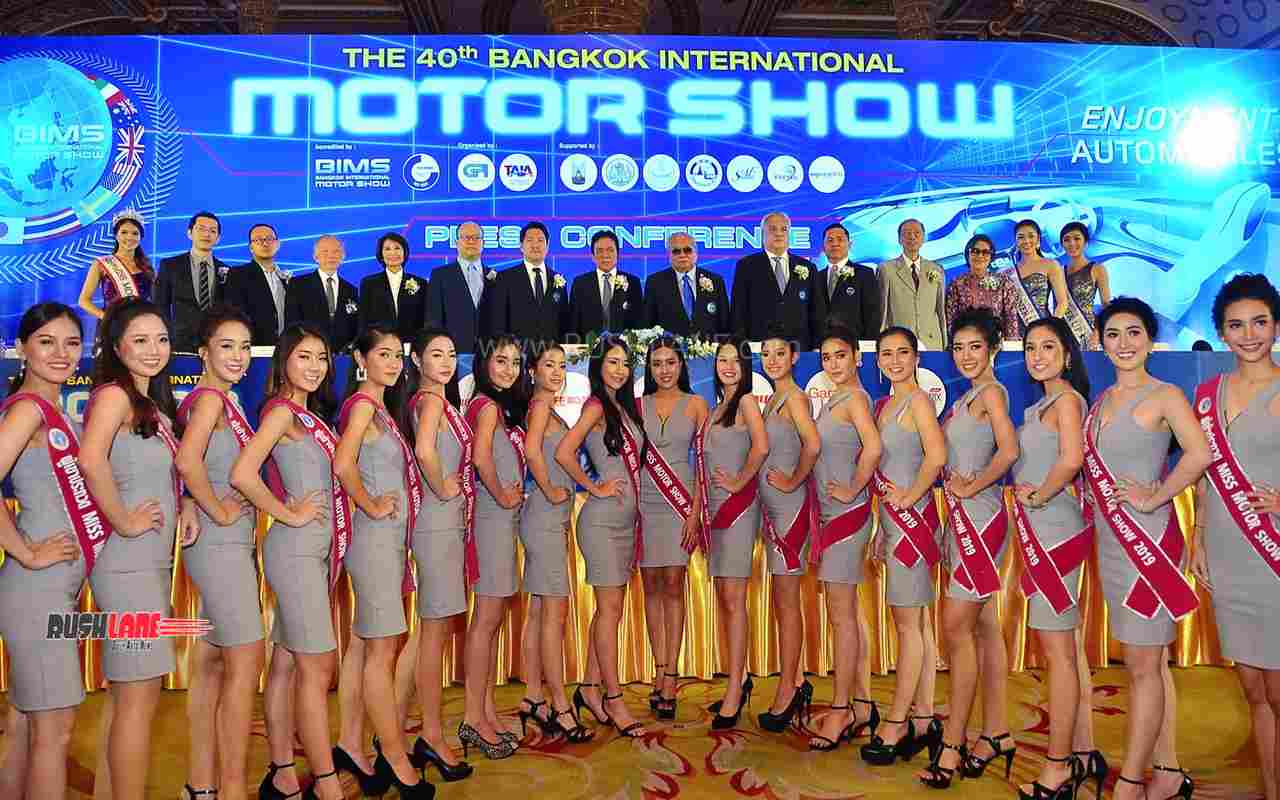 Spanning over 6.5 lakh square feet of floor space, the 2019 BIMS featured 33 car companies and 14 motorcycle makers from China, Germany, Japan, South Korea, Thailand, UK, and USA, most of whom had something new to unveil to the market. More than 10 new models were launched at the event.

Mr. Jaturont Komolmis, Executive Committee / Chief Operating Officer of Grand Prix International Public Company Limited and the Vice Chairman of the 40th Bangkok International Motor Show revealed that the total number of visitors at 2019 Bangkok Motor Show was 1.6 million people, close to that of the previous year. He added that “The booking of cars and motorcycles generated within the event this year, has a total amount of 49,278 units, which is divided into 37,769 cars, 5,343 motorcycle, while those brands of Electric Vehicle or EV gain 6,166 units.” 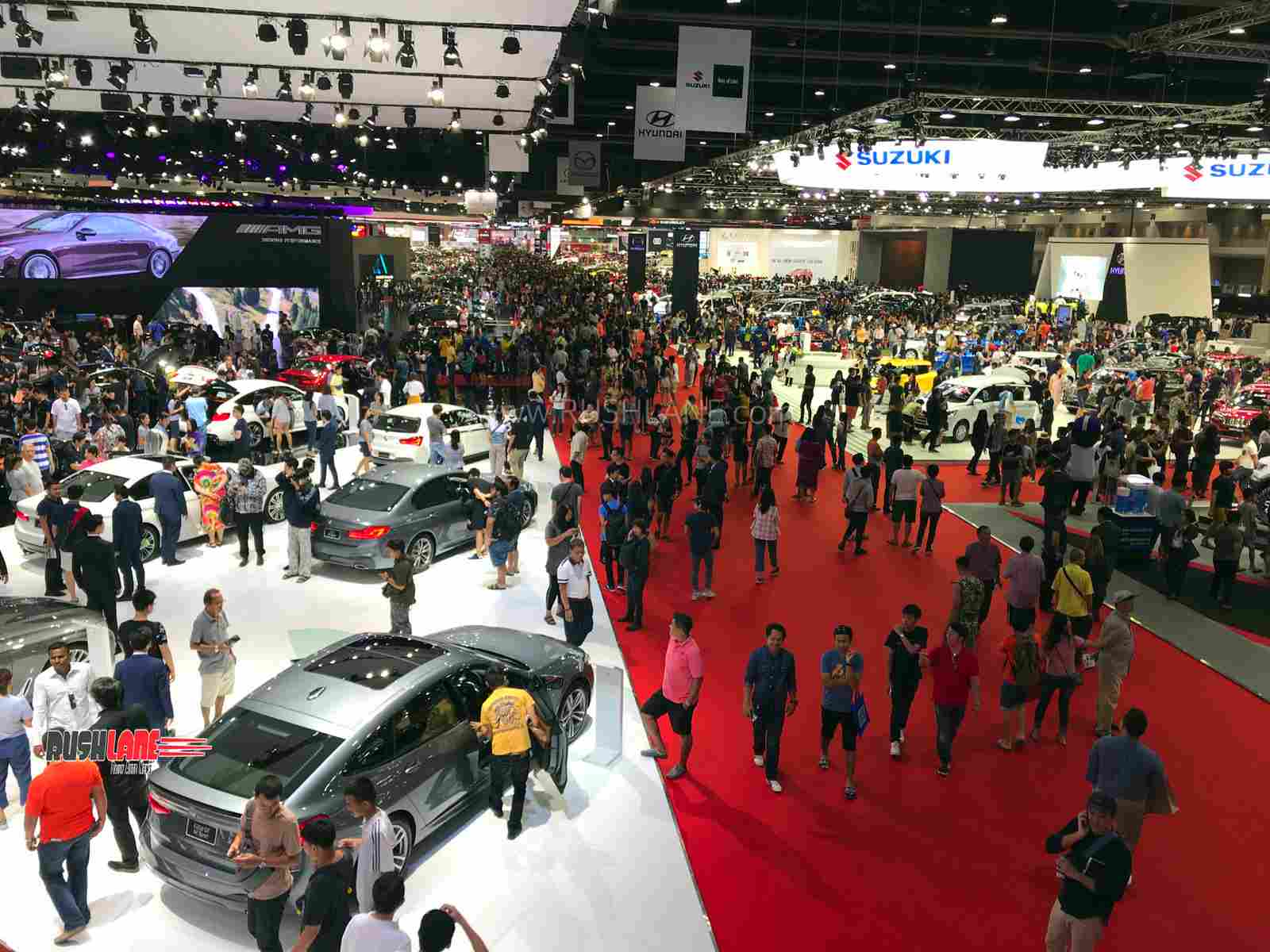 Mr. Komolmis went on to reveal that the SUV was the most popular segment in terms of sales at the motor show, with an average booking of around 30 percent. There was also a good amount of response in the luxury segment, with a recorded booking of 5,055 units this year. The other segments like pickup trucks, double-cab pickups, passenger cars, etc had a similar trend as before.

Considering the sales brand-wise, Toyota received the highest bookings among all other brands, with a tally of 6,110 units. Mazda turned up second in the ranking with a booking total of 5,211 units. Honda closed the show 4,910 reservations, claiming the third spot. The fourth place was held by Mitsubishi with 3,019 units, while Isuzu scored fifth with 2,715 units. The EV maker MINE Mobility bagged 4,500 bookings at the BIMS 2019, while FOMM received 1,666 orders.

In the motorcycle segment, Honda sealed the deal at the top spot with 1,274 units. Yamaha came a not-so-close second with total reservations 723 units. The third place best was Kawasaki with 539 units booked at the show. All these incredible orders were received by the companies in just 14 days of the Motor Show.

Talking about the growth and future of Thai automotive market, Dr. Prachin shared that Thailand is expected to produce over 2.2 million units in 2019 – a growth of 4% from 2018, among which around one million will reflect in domestic sales and the remaining 1.2 million will be exported. He added that the Thai government will be introducing a tax rebate to promote the use of clean energy vehicles. “This will see Thai consumers accepting such innovative products more quickly. The industry will see the growth in the Plug-in Hybrid vehicle, Electric Vehicle (EV), Eco-Car and Eco-Hybrid sectors,” he says.

Mr. Komolmis says that there is a fast-growing acceptance of electric vehicles in Thailand. “We see that more and more vehicles from the green energy segment have been introduced and sold lately by many brands”, he added.