We recently came across the spy pictures of a new sporty street fighter named SRK 600, and now an image of its fully faired sibling has emerged online. Called the Benelli 600 RR, the only fully faired sportsbike in the Italian brand’s current portfolio, features striking front end with sharp beak, LED headlamps and sleek air intakes.

Other design highlights include a heavily contoured fuel tank, sporty side fairing panels with vents and a tailpiece that looks identical to that of the 2020 TNT 600i. The motorcycle features dual-tone colour scheme.

It is apparent that the Benelli 600RR shares its hardware setup with the new TNT 600i and soon-to-be-launched SRK 600. All the three products are underpinned by a steel trellis frame which employs sturdy inverted telescopic front forks and an eccentric rear monoshock. The braking system (twin front discs and a single rear disc), alloy wheels and tyres are also identical to those of its sibling. 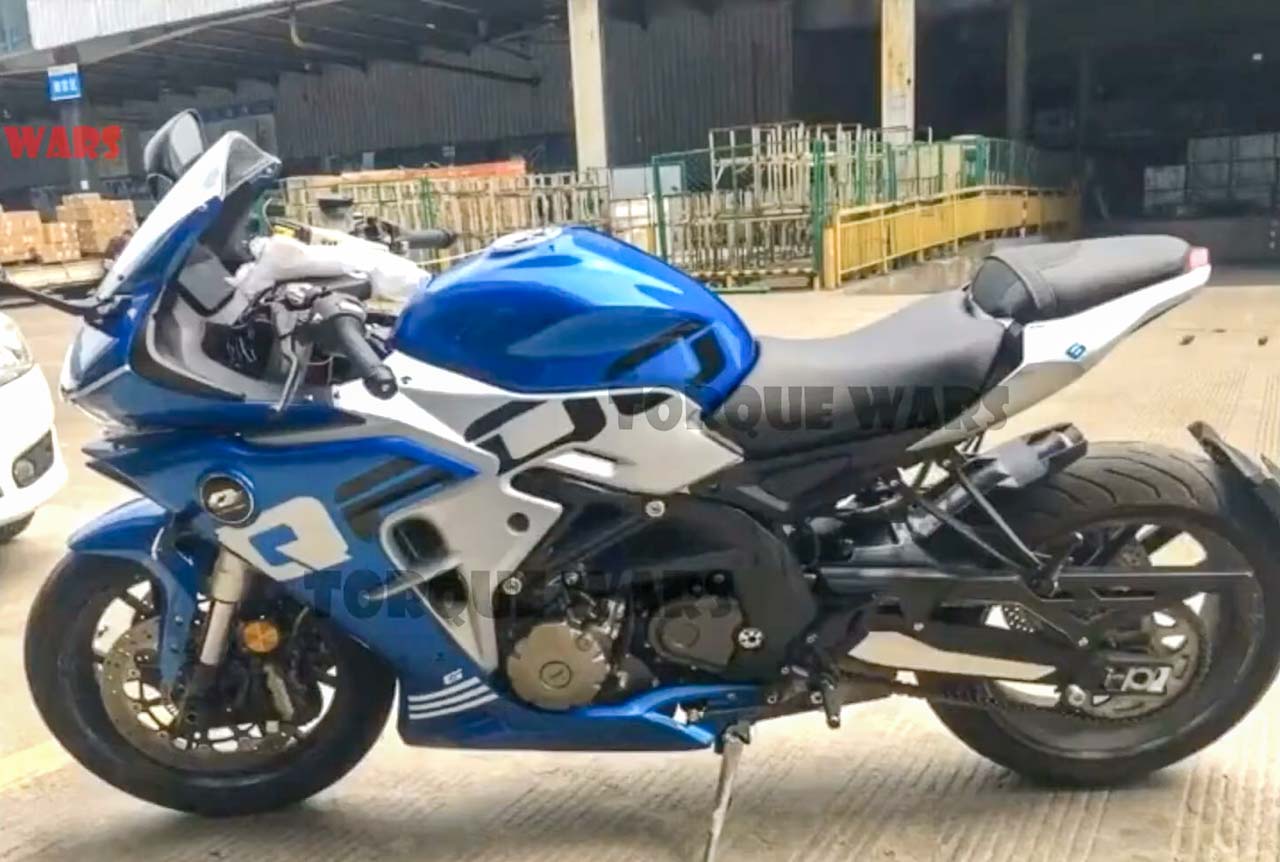 The 600 cc in-line four-cylinder liquid-cooled engine will also be carried forward. The motor currently produces 81.6 hp and 51 Nm of torque on board the TNT 600i but we expect the supersports model to offer considerably more power and torque to go with its sporty character. Equipment highlights will include a fully digital TFT instrument display, multi-stage ABS, and possibly traction control and smartphone connectivity.

The Benelli 600RR is expected to meet the latest emission norms in all of its target market including Europe and Asia. The motorcycle is expected to be unveiled alongside the SRK 600 in November if EICMA 2020 show takes place in Milan, Italy. We expect it to have China as its primary manufacturing base. 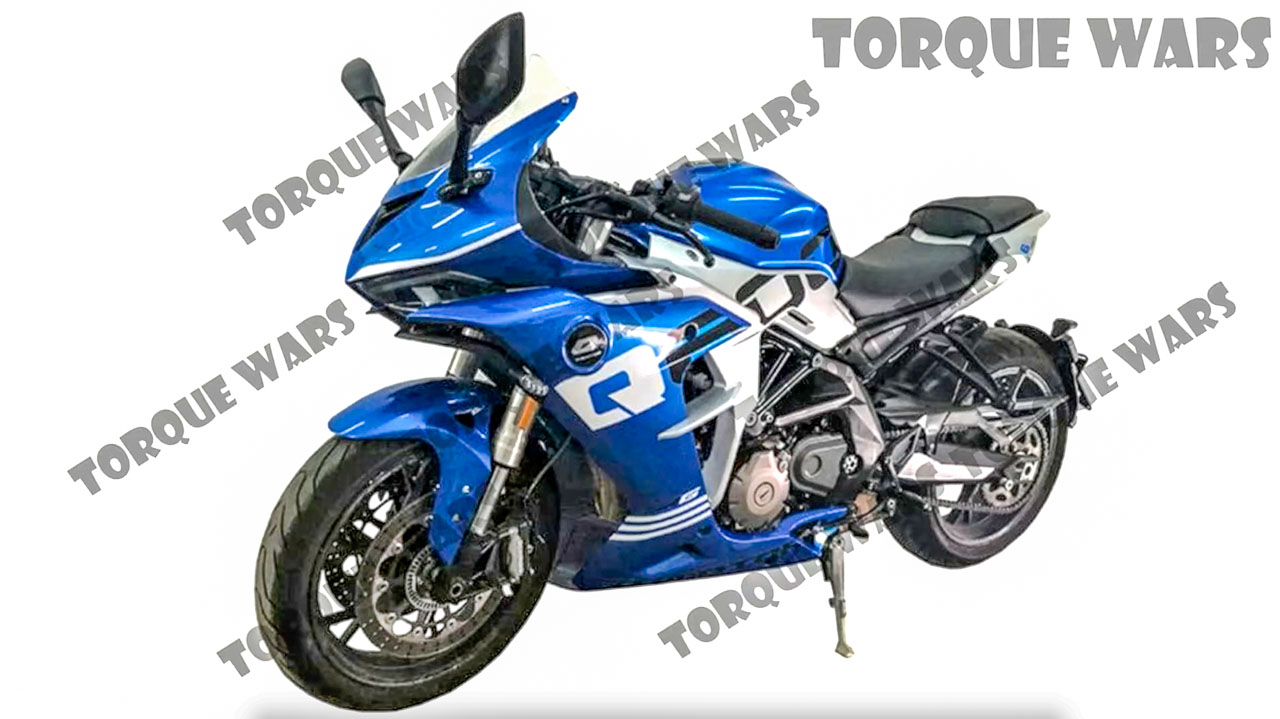 Benelli is currently in the process of updating its existing products to BS6 emission standards in India. Once that has been done, we expect the Italian brand to introduce its new models in our market. Both SRK 600 and 600 RR would be interesting propositions for India.

The fully faired version will lock horns with the likes of Kawasaki Ninja 650 and Honda CBR 650R. Pricing is expected to be competitive compared to its rivals. Benelli may have been around for decades but the two wheeler maker is not as popular as other Italian brands. The Chinese-backed company will be hoping that its new range of middle-weight sportsbikes would bring the much needed volume to become a mainstream player in this segment.