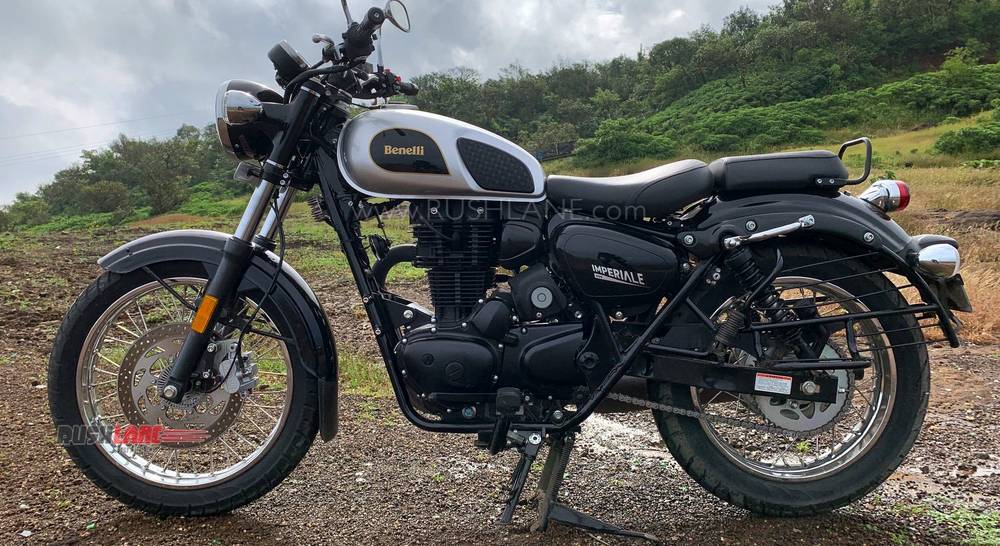 Launched on 22nd October, Benelli Imperiale 400 bookings have crossed the 1,200 units mark. As Benelli has received good response from the market, the company is planning to introduce two new variants of Imperiale 400. It may be recalled that Royal Enfield has successfully utilized a similar strategy by introducing variations in existing motorcycles and launching them as brand new products.

In a development that will be closely watched by folks at Royal Enfield, Chinese-owned Italian motorcycle manufacturer Benelli has revealed plans to launch two new variants of its Imperiale 400 motorcycle. Benelli’s MD Vikas Jhabakh told ET Auto that the company is working on a couple of iterations based on the Imperiale 400. These include smaller cc as well as bigger cc machines based on Imperiale.

Benelli manufacturers multiple engine options in the range of 125 cc to 1130 cc. They have engines in 250cc range as well as 600 cc range – these could used to launch the new Imperiale variants, in a bid to give competition to Royal Enfield. Smaller Benelli Imperiale with an even aggressive price tag could potentially get the company good market share. 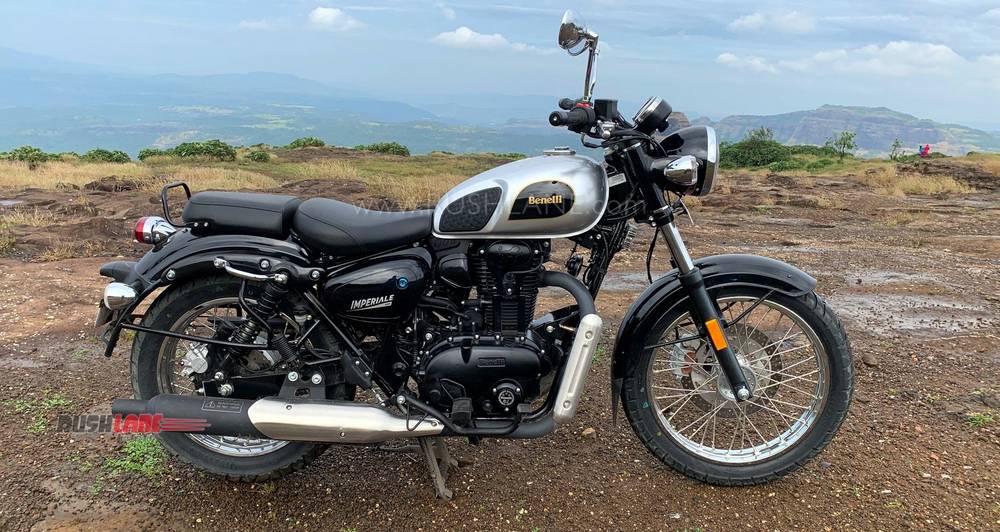 However, it is not yet clear if the new motorcycles will be sold under Imperiale brand or an altogether new product line will be created. Benelli R&D team is working on additional 5-6 prototypes that may be launched in India. Final decision will be taken based on market response for various Benelli motorcycles.

Royal Enfield continues to enjoy its monopolistic position in this segment for several years. Rival manufacturers have tried to eat into market share of RE, but with no luck. Bajaj tried with Dominar, Mahindra tried with Jawa. Both have come nowhere close to RE’s sales. But that does not mean competition will not increase for RE. In fact, competition will only get tougher for Royal Enfield in the coming years. Benelli Imperiale 400 has already been launched in India, while Honda and Yamaha have plans to enter this segment by 2021.

Benelli’s fifth launch in India this year, Imperiale 400 is priced at Rs 1.69 lakh. At this price point, it is costlier than Royal Enfield Classic 350, which retails at Rs 1.54 lakh. However, it costs less than Jawa that retails at Rs 1.74 lakh. A Red and Black colour option was recently launched for Imperiale 400, which costs 10k more at Rs 1.79 lakh. All prices are ex-sh

Benelli’s next launch in India is expected to be 302S, a roadster that is already available in international markets. 302S will work as a replacement for the ageing TNT 300 and come with BS-VI compliant engine. It will be powered by a 300cc parallel twin engine that generates 37.5 bhp / 25.6 Nm.