In what comes as a good news for both existing and prospective owners of Benelli sportsbikes in India, the company has announced that it has managed to reduce the after sales service costs by up to 34%. With this announcement, the new management would be hoping to alleviate any skepticism that motorcycle enthusiasts may have about the brand, considering it’s recent debacle.

To recap, the Chinese-owned Italian motorcycle brand entered India in partnership with Pune-based DSK Group but the successful operation came to a grinding halt when it’s Indian partner ran into legal trouble. Benelli then announced a new Indian partnership, this time with Hyderabad-based Adishwar Auto Ride International, a part of Mahavir Group. 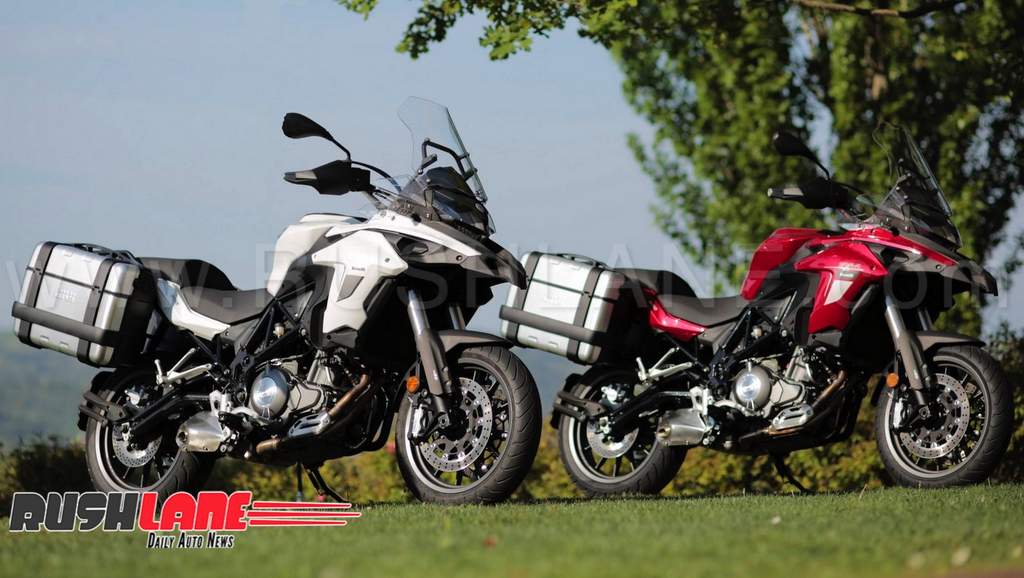 Starting the second innings by reducing the after sales service costs is certainly a step in right direction since this was one department which had huge room for improvement under the previous management. The company managed to achieve a 34% drop in service charges by simply extending the service interval of its models from 4,000 km or four months to 6,000 km or six months.

Under the new management, Benelli has announced that it will launch 12 new products in India in the coming year. The company will assemble most of its models at a CKD plant in Telangana and is aiming to reach localization of 25-30%. The vendor development initiative is also ongoing. 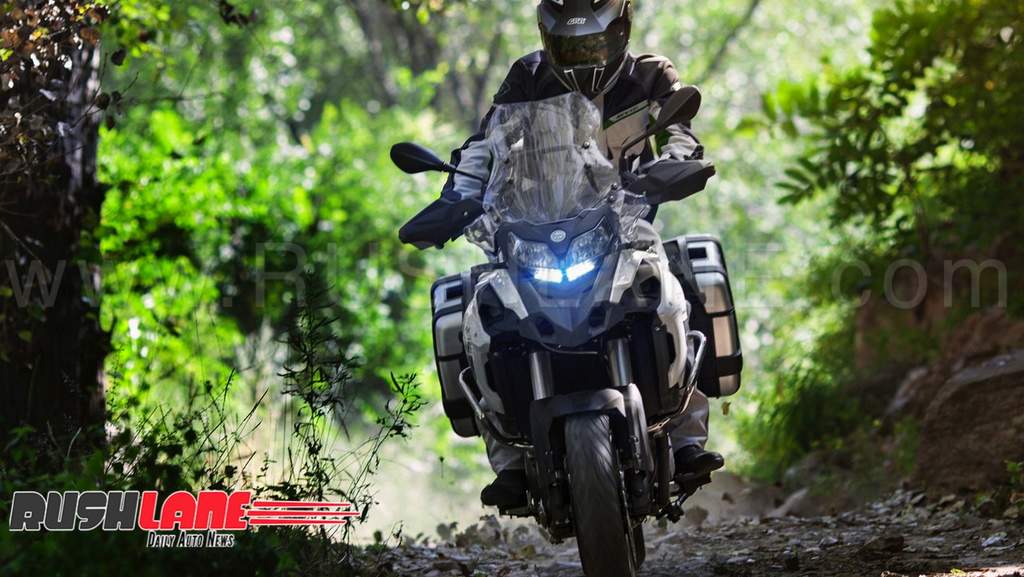 Vikas Jhabakh, managing director, Benelli India, stated that the ongoing service camp has enabled the company to connect with Benelli owners across the country and understand what needs to be done to improve the overall ownership experience. This move is imperative considering that Benelli has an assortment of medium displacement sportsbikes lined up for launch.

An attractive launch price had been the key to Benelli’s initial success in India and we expect the new entity to keep this strategy intact. The reduced maintenance costs would go a long way in further sweetening the deal.