Benelli had an impressive run in India until it’s local partner DSK Group’s involvement in a loan fraud brought the operations crashing down. Now that the Chinese-owned Italian two wheeler brand has tied up with Hyderabad-based Mahavir Group, it’s all set to commence its second innings in what is a promising premium two wheeler market.

To make up for the sudden debacle, Benelli has announced a massive product onslaught in India which will be spearheaded by quarter liter offerings. The stylish retro classic Leoncino 250 will be one of the most important products for the company under the new partnership as it is responsible for bringing in the sales volumes. 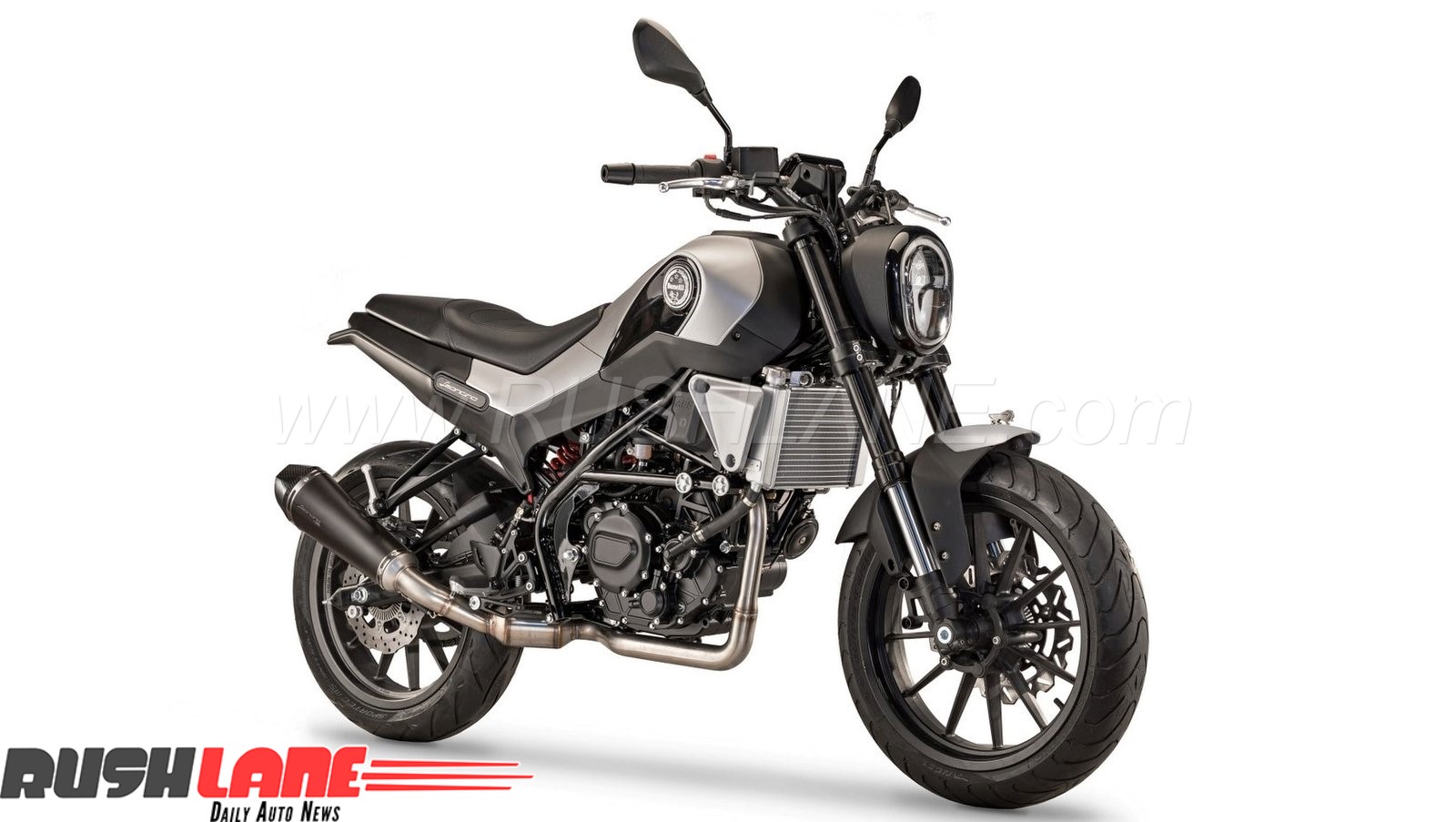 Unveiled at last year’s EICMA show in Milan, the Leoncino 250 is essentially a smaller version of the Leoncino 500. The stylized lion mascot on the front mud guard sets the tone for the sporty scrambler’s design. The upmarket quarter liter offering is equipped with a fully digital instrument cluster, LED headlamp and taillamp, dual-tone fuel tank and a steeply raked tailpiece. A flat handlebar and high saddle height offers typical scrambler ergonomics.

UPDATE – The Benelli Leoncino Scrambler is powered by a 249 cc single-cylinder liquid-cooled 4-valve engine which is mated to a 6-speed gearbox. The power and torque figures stand at 25.8 HP and 21.2 Nm respectively. 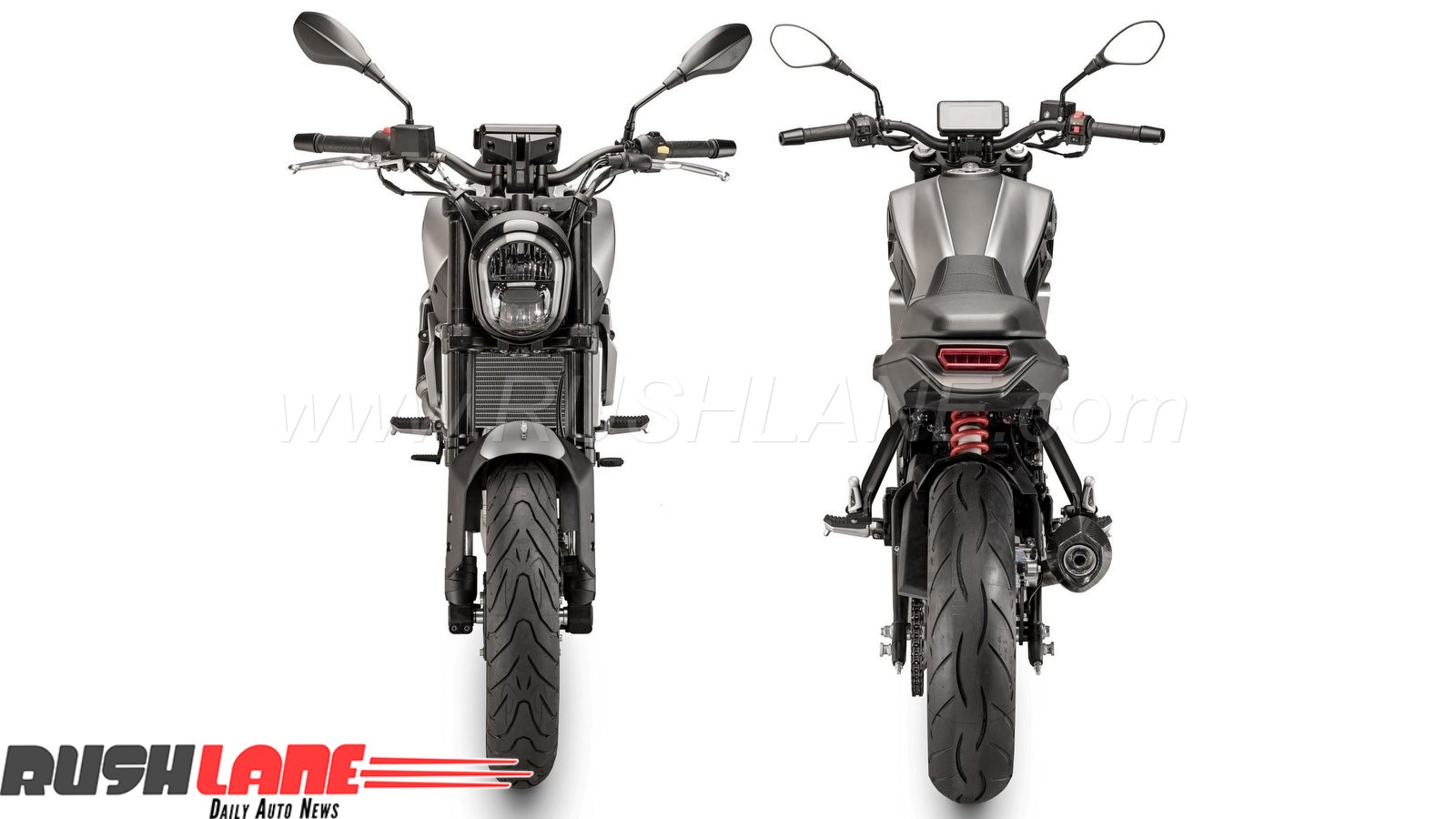 The Leoncino is supported by a steel tubular trellis frame which employs an inverted telescopic front fork and rear monoshock. The 17-inch alloy wheels come shod with 110/70-R17 (front) and 150/60-R17 (rear) tyres. A 280 mm front disc and a 240 mm rear unit take care of braking. We expect Benelli to offer ABS as a standard fitment in India to comply with the new safety standards.

The Benelli Leoncino 250 will be pitted against the KTM Duke 250 now that the Benelli TNT 250 has been discontinued. It could also be a good rival to the upcoming Husqvarna twins in India. Expect Benelli to price it’s scrambler competitively.