In addition to unveiling a range of exciting new production ready motorcycles at the ongoing EICMA 2018 in Milan, Benelli is also showcasing the Leoncino 800. While it looks production ready, a staff member at the two wheeler maker’s stall told Rushlane that currently the medium displacement scrambler is in the form of a prototype and it is slated for market launch in 2020.

The 800 would be the second member of Benelli’s retro classic Leoncino family (the Leoncino 500 being the first one). The concept, which has been designed and developed in just six months, derives its design philosophy from its smaller engined sibling but it does look more muscular. 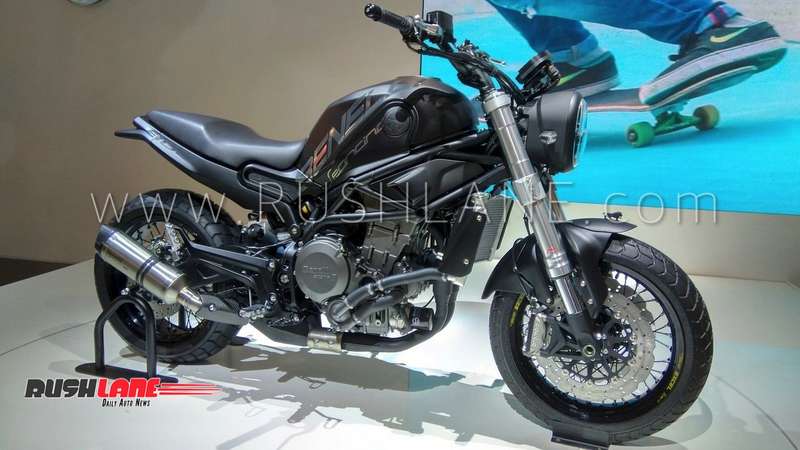 Nothing much about the engine has been revealed yet but given the name of the concept, we can expect the displacement to be in the vicinity of 800 cc. The liquid-cooled parallel-twin motor is likely to be a slightly enlarged version of Benelli’s 754 cc unit which powers the 752s street fighter (also made its world debut at EICMA this year). 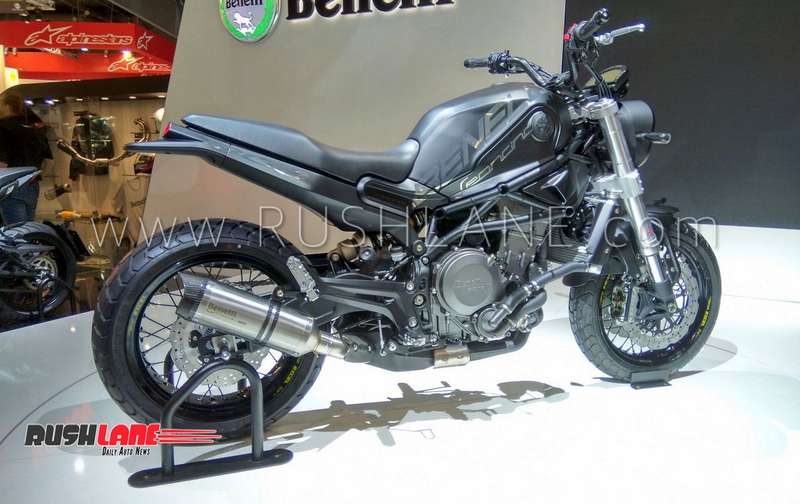 The Benelli Leoncino 800 would be pitted against the Ducati Scrambler and a whole host of other medium displacement retro classic motorcycles that are gaining popularity in the global market. Benelli has big plans for its second innings in India with its new local partner, and the Leoncino 800 would fit well in its local portfolio.

We expect the Benelli Leoncino 800 to be introduced in India a few months after its international launch. The company is most likely to adopt the CKD assembly to keep the pricing competitive.