Benelli TRK 502 and 502X spied ahead of India launch tomorrow

Benelli TRK 502 and 502X are two new adventure motorcycles, which made its debut in India a couple of years ago. Though launch has been delayed, and delayed again, they are finally getting launched tomorrow, on 18th Feb 2019. Ahead of that, both the adventure motorcycles have been spied in Lonavala. They were heading towards Mumbai, where the India launch event is going to take place.

Benelli TRK 502 is the base variant while 502X is its more feature loaded variant. Both of these variants will share similar styling. Already on sales outside India, these mid-sized adventure motorcycles feature a new half fairing design, as is seen on other adventure bikes. 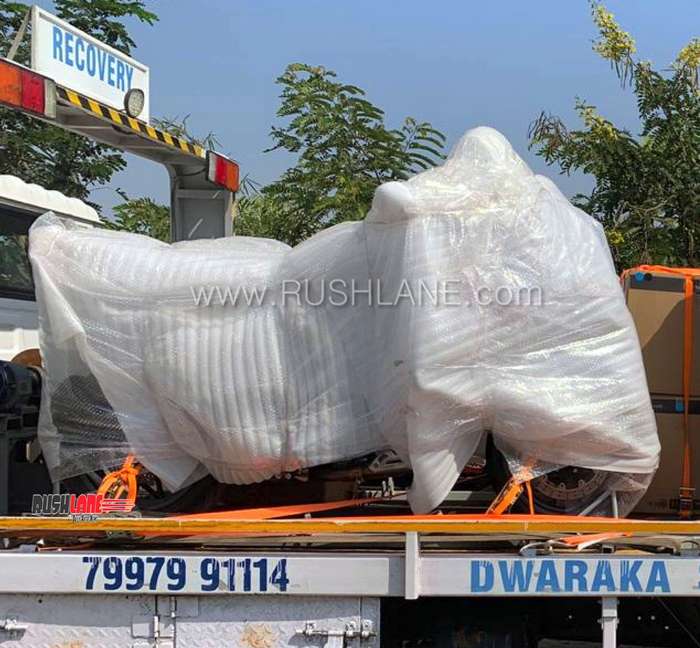 It also gets a single piece handlebar, lower set rider seat (helpful during off-roading), a larger 20 liter fuel tank and rear LED tail lamps. It also sports an instrument cluster that is a mix of analog and digital while the tachometer is analog with all information displayed on its screen. The screen is such that even on the brightest day, rider will be able to read all information. 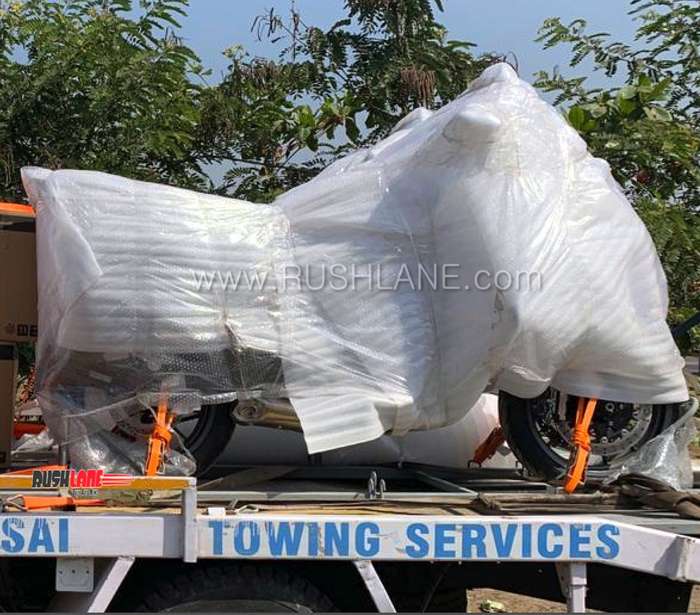 Suspension duties are carried out via 50mm USD fork and compression adjustable monoshock at the rear. On both variants, braking via 320mm twin disc set up in the front and 260mm single disc at the rear. It gets ABS as standard. Both are powered by a 499.6 cc, liquid cooled engine offering 46 hp power at 8,500 rpm and 45 Nm torque at 5,000 rpm mated to a 6 speed gearbox Expect prices to be in the Rs 5.5 lakh range.

Benelli recently signed an agreement with Hyderabad based Mahavir Group for the re-launch of the Benelli brand in India. Mahavir group will take care of importing, CKD, distribution, etc. A new plant has been set up outside of Hyderabad from where assembly of CKD kits will be undertaken. The company also mulls localization of components which will allow it to prices its offerings more affordably.