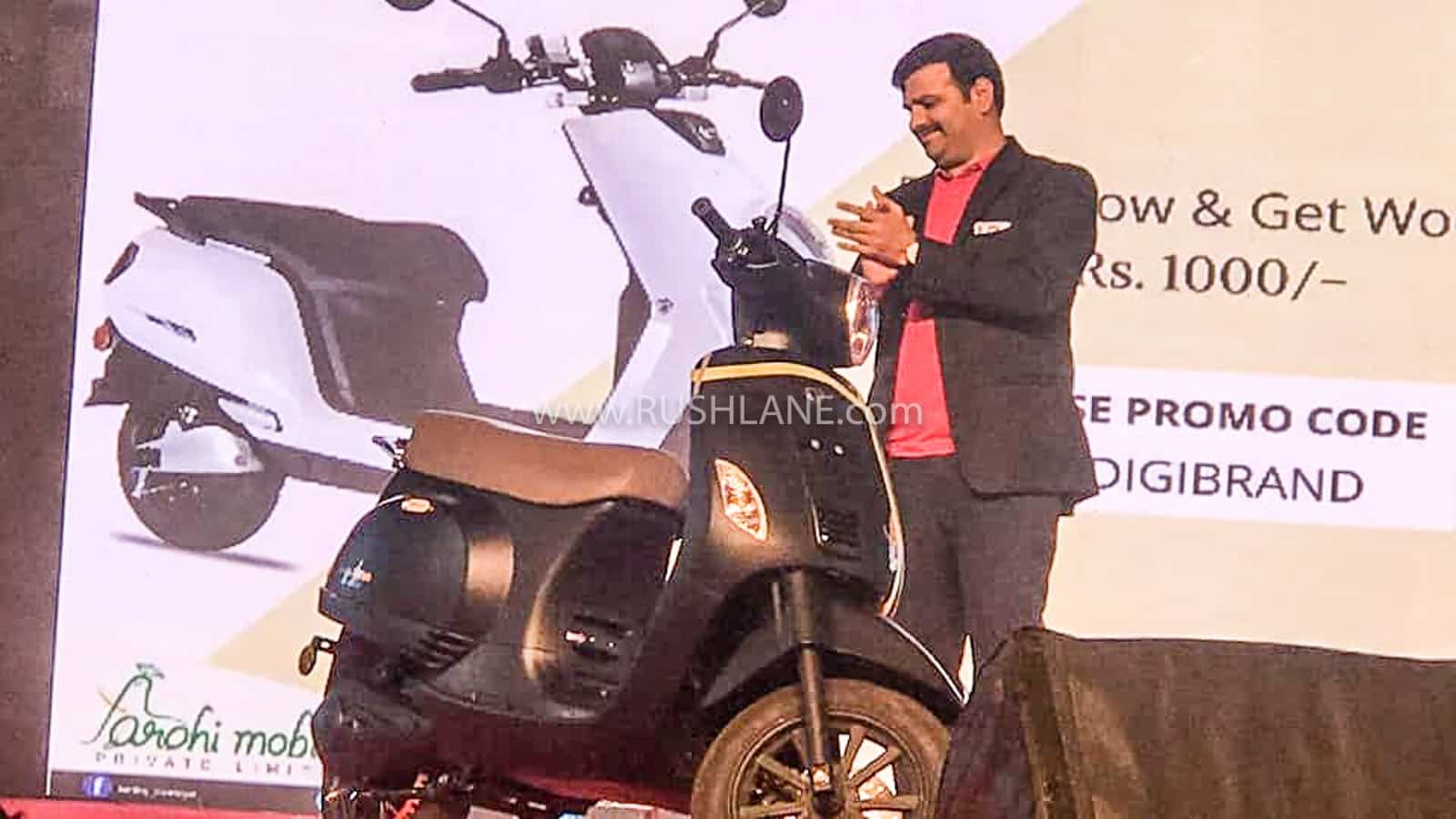 Available at an on road price of Rs 99,000 in Bangalore, the Benling Aura electric scooter is being offered with first year free service.

No doubt the Indian auto industry has embraced a downturn. But that is in no way deterrent to the plan of electric vehicle manufacturers. About a month earlier, Benling India unveiled its new electric scooter, Aura. At the time, the company announced Aura would be launched in Q1 2020. They have kept the date. This week the company launched the e-scooter.

New Benling Aura electric scooter features a lithium ion battery and push button start. At the time of announcing the scooter’s impending launch, it was revealed Aura gets power from a 2500 BLDC electric motor in combination with a detachable 72V/40Ah lithium-ion battery that makes for 120 kms drive range on a single charge. 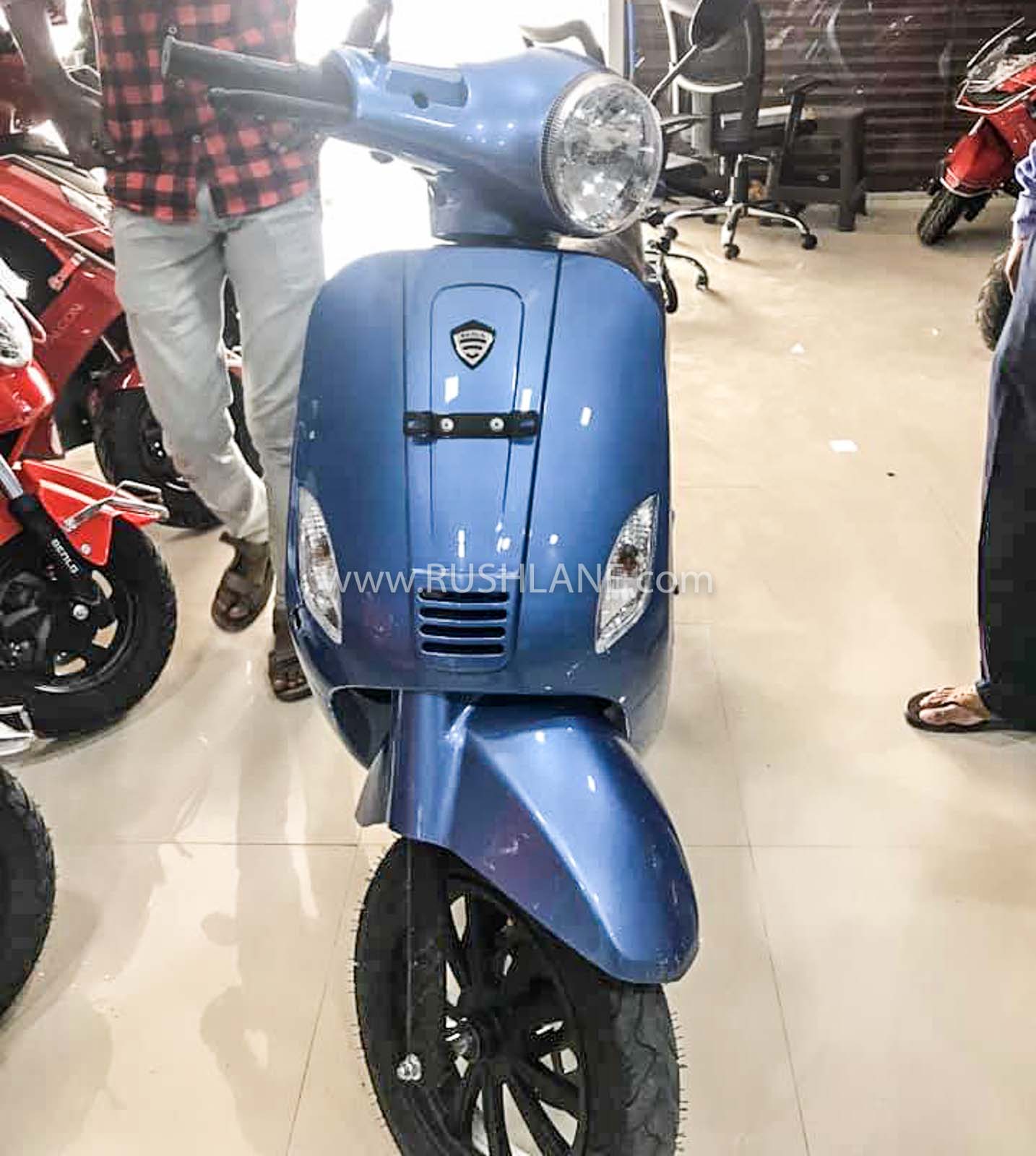 However, this week it has been difficult to get straightforward information regarding drive range largely owing to varying accounts of the scooter’s abilities made available by various dealer network updates. For instance, one dealer update said full charge would get you as far as 60-70 kms, while another said you’d go 90-100 kms. Yet another put this number at 130 kms. While that information has left us perplexed, battery warranty is listed at 3 years, and top speed is pegged at 65 kmph.

In case, something goes kaput with the controller, battery, motor or BMS wherein the scooter stops, it’s the BSAS switch to the rescue. Aura will then restart, and run at low speed for about 15-20 kms. The range will depend on varied factors including battery charge. At what speed it’ll push forward on its last leg isn’t known.

The detachable battery would take about 4 hours for to charge fully. Alongwith remote keyless system, Aura features USB charging facility, anti-theft alarm, and rear-wheel integrated locking system. In addition to conveniences, Aura it seems is equipped to keep itself safe. This, we guess is on account of the detachable battery it comes with.