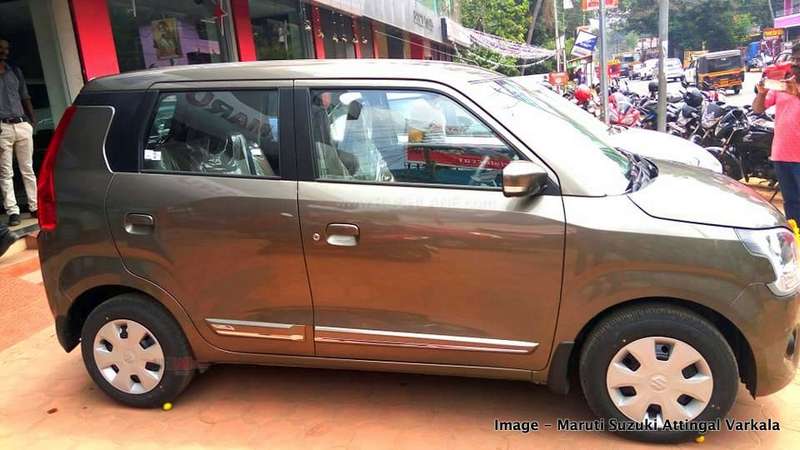 Auto brands across the spectrum have acknowledged that the industry is facing one of its most difficult phases. While Q1 FY19-20 was difficult to begin, July sales have shown no sign of recovery, and been even poorer in terms of performance for almost all auto manufacturers. Looking at the current reality, one can only be hopeful that the festivities bring in a positive tide.

The other 3 cars that complete the 10 10 list are as expected from Hyundai. Hyundai Venue compact SUV, the brand’s newest launch sits snug at 7th spot at 9,585 units sold. Hyundai i20 sales decline is at 16.73 percent. July 2019 sales are down to 9,012 units from 10,822 units sold a year earlier. Hyundai Creta sales decline is at 36.82 percent, down to 6,585 units, down from 10,423 units. Some of this decline can be attributed to the brand’s new launch Venue owing to the interest the compact SUV segment garners.

Honda Amaze, which has sold well for the brand through last year is now dealing with contracted sales. July 2019 sales decline stood at 42.85 percent at 5,818 units sold, down from 10,180 units sold a year earlier. Hyundai Santro, which made a comeback late in 2018 finds itself on 12th spot at 5,309 units sold.

Maruti Brezza stood at 13th with the highest sales decline percentage at 62.61 percent. Brezza has for long led the compact SUV segment but lost the lead to Venue last month. Sales stood at 5,302 units, down from 14,181 units sold in July 2018.

Last two spots on the list are taken by Ciaz and City. Maruti Ciaz sales growth is outstanding in number but not so much in volume. The company sold 2,397 units last month, up from 48 units sold in July 2018. The low base number is because Ciaz facelift was launched in August 2018. Honda City completes the list on final spot. Sales is down 48.21 percent, down to 1,921 units from 3,709 units old in July 2018.