Hero MotoCorp found four of its motorcycles in the list of top 10 sales in September 2018. These included the Hero Splendor with a total of 2,85,508 units sold, Hero HF Deluxe with 2,01,240 units sold, Hero Passion with 95,057 units sold and Hero Glamour of which 82,864 units were sold last month. These outstanding sales saw Hero MotoCorp with a 75% share in the upto 110cc category.

Bajaj Auto Limited claimed three positions in the list. Its CT100, Pulsar and Platina models were at Nos. 4, 5 and 8 on the list allowing the company to grab a sizeable market share. Bajaj CT 100 sales were at 89,387 units while sales of the Pulsar and Platina stood at 89,374 units and 67,450 units respectively. 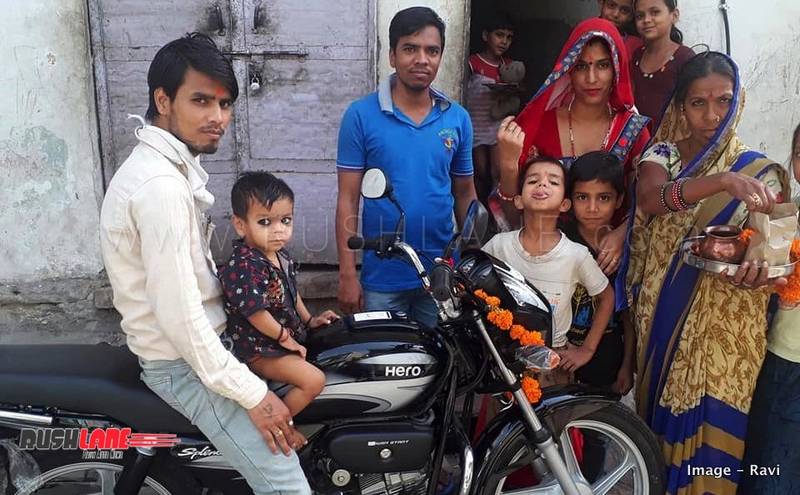 CT100 sales are thanks to aggressive pricing which starts from INR 32,000 for the B variant making it the most affordable 100cc bike in domestic markets.

Bajaj also introduced attractive discounts along with free 5 year warranty, 5 year insurance and other schemes that drew buyers to its fold. The company dealers also received orders to the extent of 67,450 units for the Platina last month with substantial YoY growth of 41.37%. 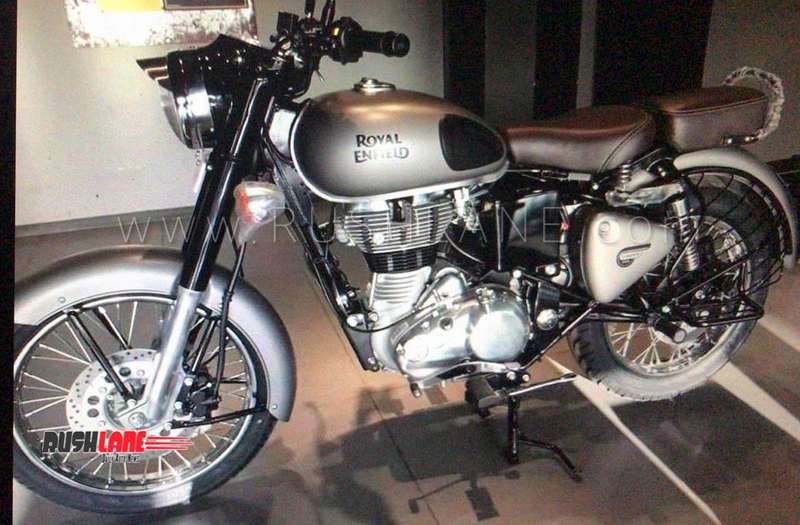 Honda Two Wheelers had a single entrant on the list of top 10 bikes sold during September 2018. A total of 80,612 units of Honda CB Shine were sold in the past month while 9th and 10th positions were taken by TVS Apache with a total of 55,460 units sold and Royal Enfield Classic 350 with 44,021 units sold.

Though sales of Classic 350 were down 7.66% YoY, it did contribute 65% to Royal Enfield total sales. The company now awaits launch of the Interceptor 650 and Continental GT 650 which should be launched in November 2018.