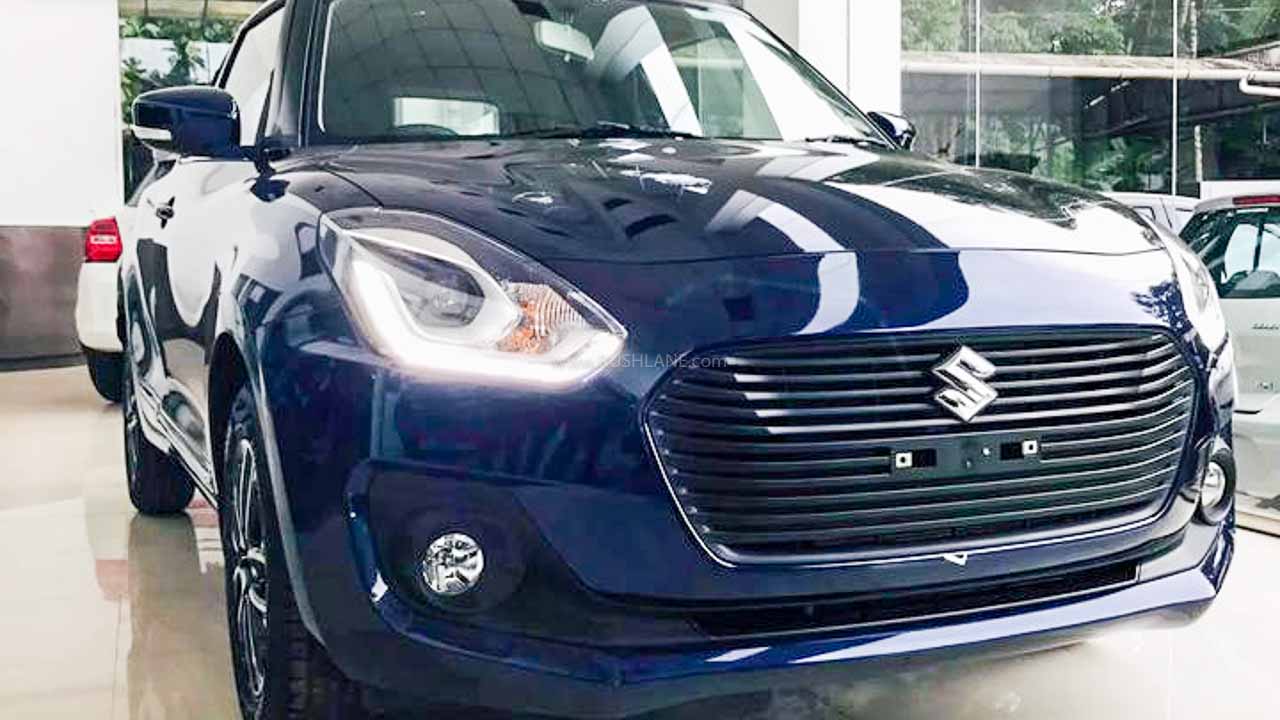 The past month saw auto sales in India gather momentum. These positive sales were after several months of dismal performance ever since the nationwide lockdown was announced in view of the COVID-19 pandemic on 24th March 2020. Sales of passenger cars in August stood at 2.34 lakh units, an increase of 20 percent YoY.

Maruti Suzuki India Limited commanded the list of top 10 cars sold during the past month. The company sold a total of 1,15,325 units in the past month, up 15.3 percent as against sales in July 2020 and 17.1 percent growth over August 2019 sales.

Hyundai Cars India had two cars on this list of best sellers. The Creta came in at No. 5 while the Grand i10 was at No. 8. The company sold 11,758 units of the Creta. This is the 4th month in a row that Creta has been India’s best selling SUV. New Hyundai Creta was launched in March 2020 before the lockdown was announced and this second generation model helped the company to register nearly 20 percent volume growth.

Grand i10 sales increased considerably during the months of July and August 2020. The new gen Grand i10 was launched in August 2019 and sales figures have strengthened the hatchback’s foothold in the country. Sales increased from 8,368 units in July 2020 which increased to 10,190 units in the past month. The Grand i10 is priced from Rs.5.06-8.29 lakhs.

Apart from Maruti Suzuki and Hyundai Cars India, Kia Motors was the only other automaker to find mention on this list of top 10 cars sold in India in August 2020. The Kia Seltos was at No. 7 with sales of 10,655 units. Kia Motors currently sells the Seltos and Carnival in India and will soon add the Sonet SUV to its portfolio. Ever since the automakers entry into Indian markets in August 2019, the company sales have touched a total of 1 lakh units. Seltos sales now stand at 97,745 units and this model is among one of the best selling utility vehicles in the country while the Carnival luxury MPV also helped the company achieve this target.

Kia Motors is now poised to launch the Sonet SUV later this month on 18th Sep, and with this upcoming launch could soon cement its position among the top three car makers in India.