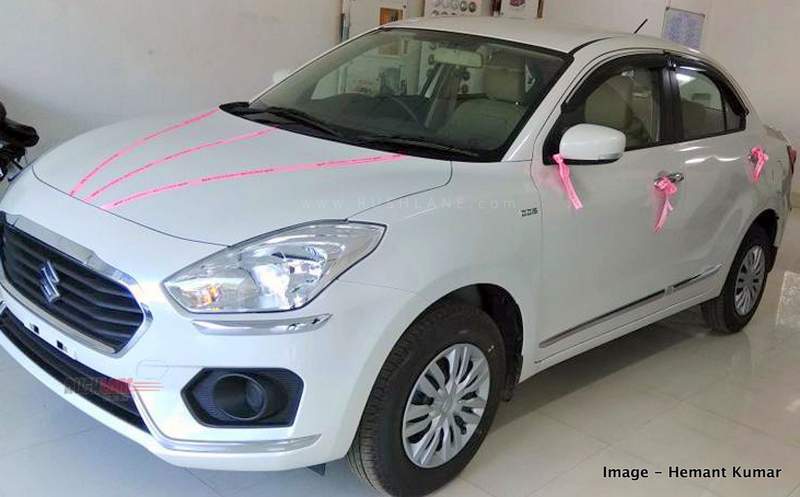 Auto industry continue to witness decline in sales. Declining sales were reported in every segment, be it in the passenger vehicle segment, commercial vehicle segment and in the two wheeler segment as well. The decline registered by ongoing auto slowdown, is the steepest fall in vehicle sales in the country ever since Society of Indian Automobile Manufacturers (SIAM) started recording wholesale vehicle sales data in 1997-98.

When assessing the compact sedan segment, it was found that total sales dipped 41 percent in September 2019 to 23,483 units as compared to 40,041 units sold in September 2018. Declining sales were seen across every model in this segment be it the Maruti DZire, Honda Amaze, Hyundai Xcent and also the Tata Tigor and Zest, Ford Aspire and WV Ameo. However, the Maruti Suzuki DZire continued to rule the segment with highest sales of 15,662 units in the past month, down 26 percent as compared to sales of 21,296 units sold in September 2018.

Sales in the premium sedan segment increased 36 percent to 679 units in the past month as compared to 499 units sold in September 2018. Offerings in this segment which included the Honda Civic, Skoda Octavia, Hyundai Elantra and Toyota Corolla saw the Honda Civic in a top position with 336 units sold and making the most contributions to overall sales.

The Octavia also noted positive sales at 165 units in the past month as compared to 144 units sold in the same month of the previous year while Elantra sales also increased marginally while Corolla sales dipped 68 percent to just 84 units.

In September 2019, the luxury sedan segment saw sales down 36 percent to 136 units as compared to 213 units sold in September 2018. Contributions were made by the Skoda Superb with 102 units sold and the Camry of which 34 units were sold while the Passat failed to record any sales and the Honda Accord has now been discontinued in India.