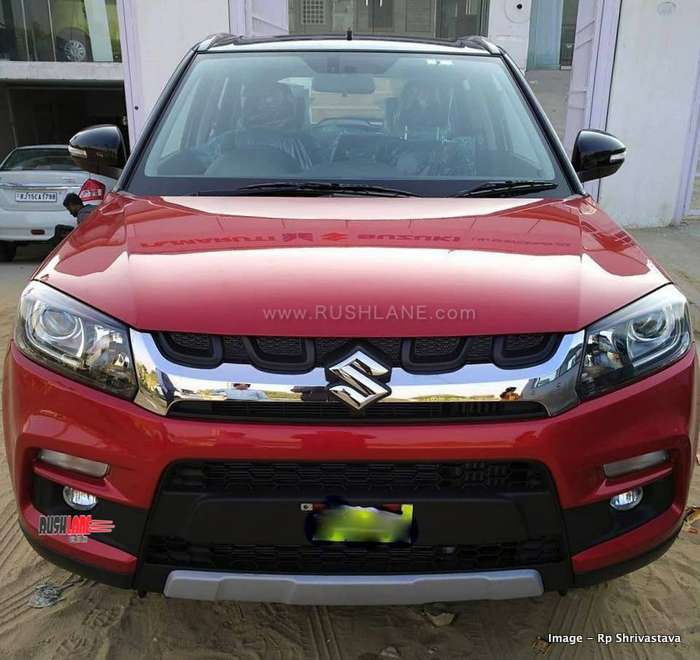 Maruti Brezza, Hyundai Creta, Mahindra Bolero, Toyota Innova Crysta and Maruti Ertiga have featured on the list of top 5 best selling UVs in the country in FY19. It was these same UVs that also featured in the FY18 list, in the same order, with Maruti Suzuki Vitara Brezza holding a top spot.

Hyundai Creta at No. 2 on the list of top 5 best selling UVs in FY19, saw sales to the extent of 1,24,300 units, up 16.02 percent as compared to sales of 1,07,136 units in FY18. Sales of this UV also scaled past the 5 lakh unit mark in February with the company now updating the Creta variant lineup with a new Creta EX variant to replace the E+ trim. Hyundai also took the wraps off the next gen Creta at the 2019 Shanghai Auto Show earlier this wee, and is expected to showcase the new same at the 2020 Auto Expo.

Even though the Mahindra Bolero retained its position at No.3, sales dipped 0.14 percent in FY19 to 84,144 units as compared to 85,368 units sold in FY18. The company is also working on a Bolero facelift by October 2019 to comply with new crash test and pedestrian protection norms. It will also receive an updated BSVI compliant engine.

Maruti Suzuki Ertiga completed the list of top 5 bestselling UVs in India in FY19 at No.5 with total sales at 66,263 units, up 1.32 percent as compared to sales of 66,141 units in FY18. The second generation Maruti Suzuki Ertiga was introduced in November 2018 contributing to more efficient sales thanks to a new lightweight Heartect architecture, increased dimensions and improved handling. The Maruti Suzuki Ertiga has carved a niche for itself in the sub Rs.10 lakh MPV segment while the Innova Crysta caters to the demands of the buyers seeing a sturdier 7 seater option. Innova Crysta has also found favor among fleet operators in the country.

Noting increase in demand, there are many more UV’s which are set to enter in India in the coming months. First is the Hyundai Venue followed by MG Hector. Then there is the Tata Buzzard and H2X. Mahindra has new gen XUV500. Ford has a rebadged Mahindra XUV500 in the making, Tata will launch 8 seater MPV based on Harrier, Citroen will launch C5 Aircross and so on.