RUSHLANEDAILY AUTO NEWS
HomeBike NewsBikers who have booked BMW G310R, G310GS will get 20 days to...

Bikers who have booked BMW G310R, G310GS will get 20 days to decide after price announcement

After the bookings for BMW G310R and G310GS opened earlier this month, a lot of readers have been asking questions in case one decides to cancel the booking (especially after Bajaj announced KTM 390 Adventure).

Well, after speaking to BMW India dealers we can confirm that the booking amount of Rs 50,000 is fully refundable. Those who have booked BMW G310R and G310GS will get 20 days to decide whether they would want to go ahead and buy the respective motorcycle or not. 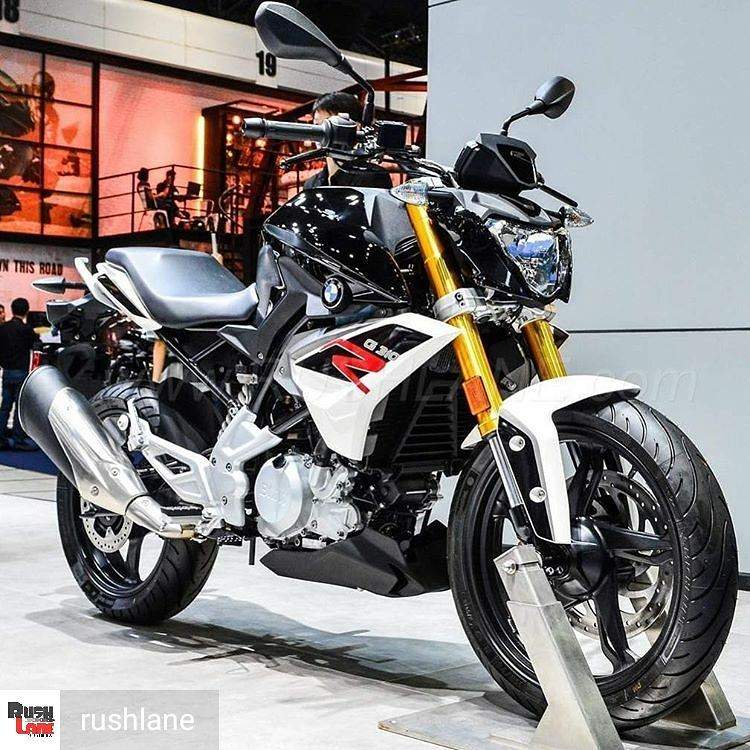 G310R and G310GS are two entry level performance motorcycles from BMW. All set for launched in India, both motorcycles are typically built for Indian roads. The naked G310R and adventure G310 GS motorcycles are equipped with 11 liter fuel tank, and are expected to return an average of 30 kmpl depending on riding style. 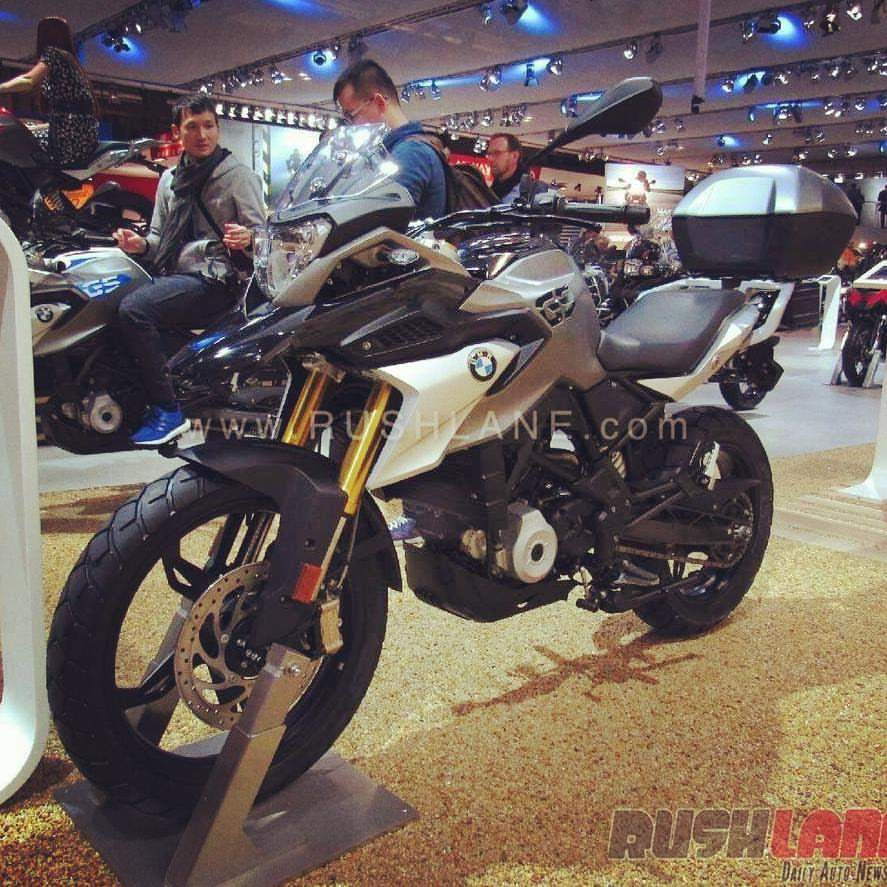 To be seen in color options of Black, White, Metallic Blue and White Base, on board features include upside down telescopic forks in the front and adjustable monoshocks at the rear. They also receive 300mm disc brakes in the front and 240 mm disc brakes at the rear along with Metzeler tyres, twin channel ABS system, muscular fuel tank, single piece seat and will command a kerb weight of 158 kgs.

To be produced at the TVS manufacturing facility in Hosur, the BMW G310R will rival the new KTM 390 Duke, Bajaj Dominar 400 and Benelli TNT 300 while BMW R310 GS will take on the upcoming KTM 390 Adventure and Royal Enfield Himalayan in the adventure touring segment. Pricing is expected to be in the INR 3-3.5 lakh range.