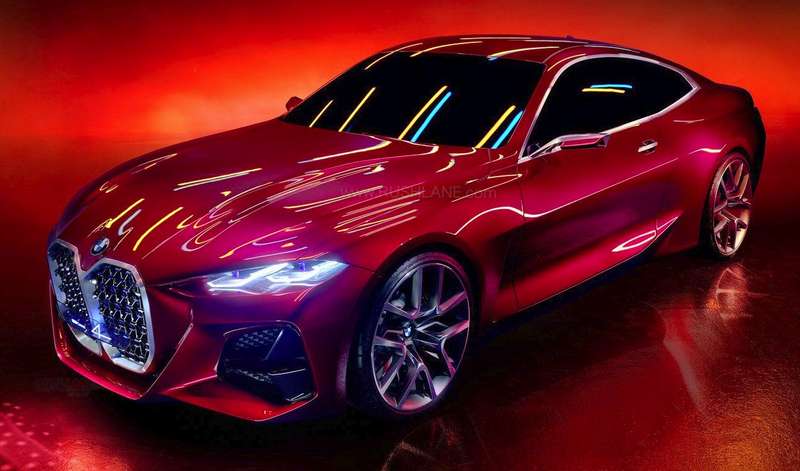 BMW confirms its commitment to bring about climate change and reduction in emissions with an all fuel cell fleet at the 2019 Frankfurt Motor Show. BMW has showcased three concepts at the Frankfurt Motor Show. These include BMW Vision 1 Next, BMW M Next and BMW Concept 4, each of which is slated to use electric powertrains.

Concept 4 is a sporty coupe that will go on to the new 4 Series when in production sometime in 2021. BMW states that this grille design has been inspired from the 328 coupe of the 1930s and sports raised elements to give it a three dimensional effect.

It will be a seen in a different design from its predecessor with a large double kidney grille in a vertically oriented design that changes the face of the Concept 4 quite radically. 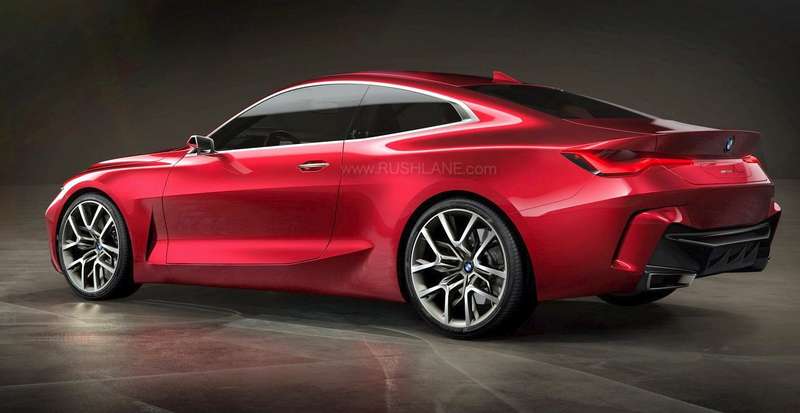 Not much is revealed about its engine lineup. However, it is expected to be powered by a similar engine that powers the 3 Series. This includes 2.0 liter, 4 cylinder and 3.0 liter, 6 cylinder petrol and diesel powertrains while a plug in hybrid model is also estimate.

BMW confirms that most of what is seen on the Concept 4 will be making its way to production of the BMW 4 Series coupe. 85 percent will be carried over except for the tiny ‘4’ shapes on the grille and the futuristic wing mirrors.