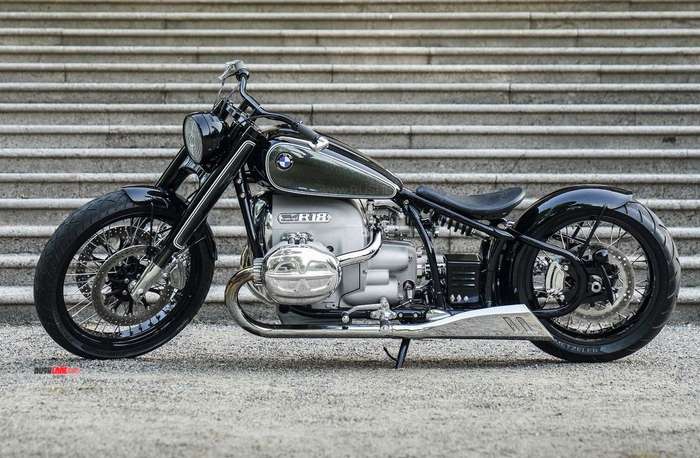 BMW Motorrad has showcased a new Concept R18 motorcycle. This cruiser was shown off at this year’s Concorso, d’Eleganza Villa d’Este held earlier this week in Italy. BMW Concept R18 boasts of a cruiser concept with a bold design and pays tribute to the original R5 motorcycle of 1939.

Set to enter production from early 2020, the R18 gets an overall stance as seen on the R5 with retro styling with a teardrop shaped fuel tank, cantilever suspension and an open shaft drive. It sits on 21” wheel in the front and 18” wheel at the rear fitted with Metzeler Rille tyres offering a secure stance and perfect balance.

It sports a single leaf shaped seat and graphics on its headlamp. Offered in a classic paint scheme with white and hand applied lines on the fork, the fuel tank is seen in a yellow gold colour scheme along with a black base colours akin to design icons of BMW Motorrad classics. 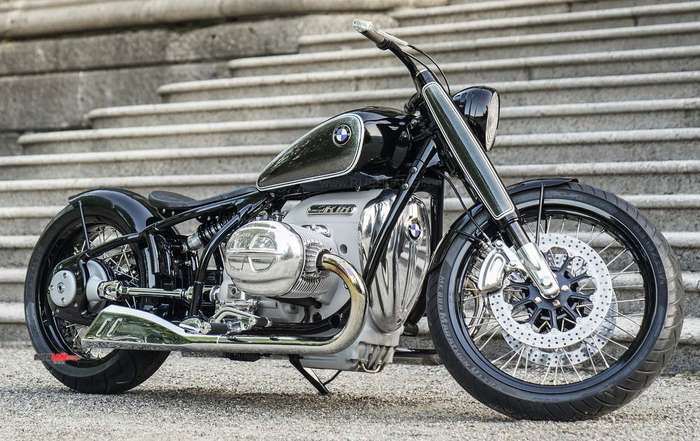 BMW Concept R18 is powered by a 1.8 liter 2 cylinder boxer engine. The engine is air and oil cooled but no power and torque figures have been announced as on date. The engine block and transmission is built of blasted Aluminum and sports the name of the bike. It also gets Solex dual carburetors instead of a fuel injection system, as was also seen on the BMW 2002.

For BMW, this is the 3rd concept on the same motor in the past 6 months, beginning with the Departed concept shown in December, and the Revival Birdcage concept shown only recently. A modern classic, BMW Motorrad Concept R18 is most likely a precursor to a range of big bikes that the company is likely to introduce. Designed for simplicity and usefulness, the bike is low on ornamentation, and high on functionality. The purist comes alive with a minimal of electronics, and the design element comes alive with focus on parts visibility. There are no covers to hide away the engineering bits.

There are no indications whether the production version of BMW Concept R18 will launch in India. But if it does, it will take on premium cruiser motorcycles from bike makers such as Harley Davidson, Triumph and Indian Motorcycles.