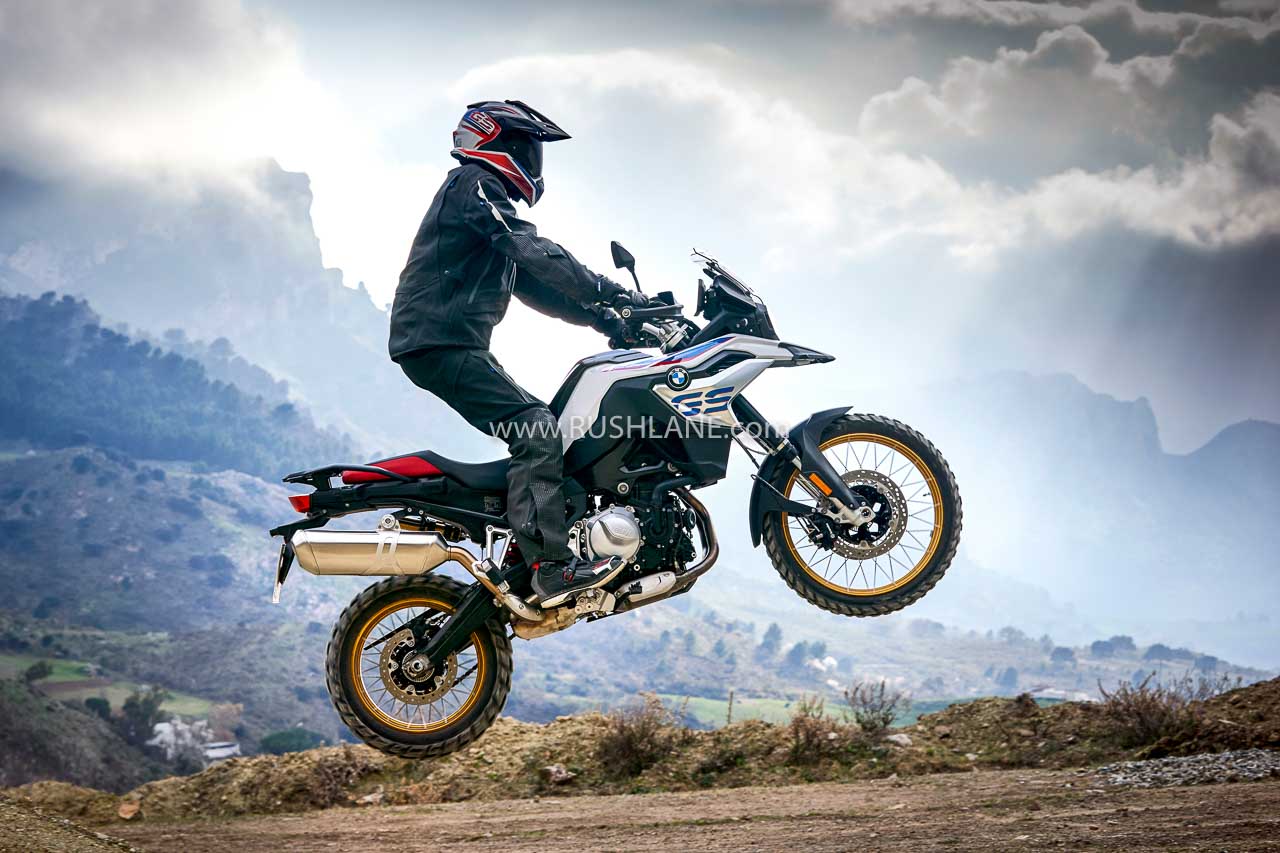 A good majority of the sales in 2019 comprised of the entry-level G 310 R and G 310 RS, which are arguably overpriced regular motorcycles rather than exactly ‘premium’. However, with a total sales figure of more than 2400 units, the company has definitely made a statement in front of its rivals by filing a growth of 10 per cent even though the overall Indian market was not in the best of times.

The German-origin motorcycle brand is busy working on its upcoming BS6-compliant portfolio and now, the existing BS4 versions of the middleweight adventure motorcycles: F 750 GS, F 850 GS and F 850 GS Adventure; are getting massive discounts as a move to clear stocks ahead of the introduction of their BS6 counterparts. The offer would most likely remain valid only till the end of January 2020.

The discount amount varies with dealerships across the country. The maximum amount reported so far is by a Mumbai-based BMW Motorrad outlet at almost Rs 4 lakh. The amounts drop down a bit in other locations while some dealers are offering slashed prices for just the F 750 GS. Without any discount, the ex-showroom prices of the F 750 GS, F 850 GS and F 850 GS Adventure stand at Rs 11.95 lakh, 12.95 lakh and Rs 15.40 lakh, respectively. 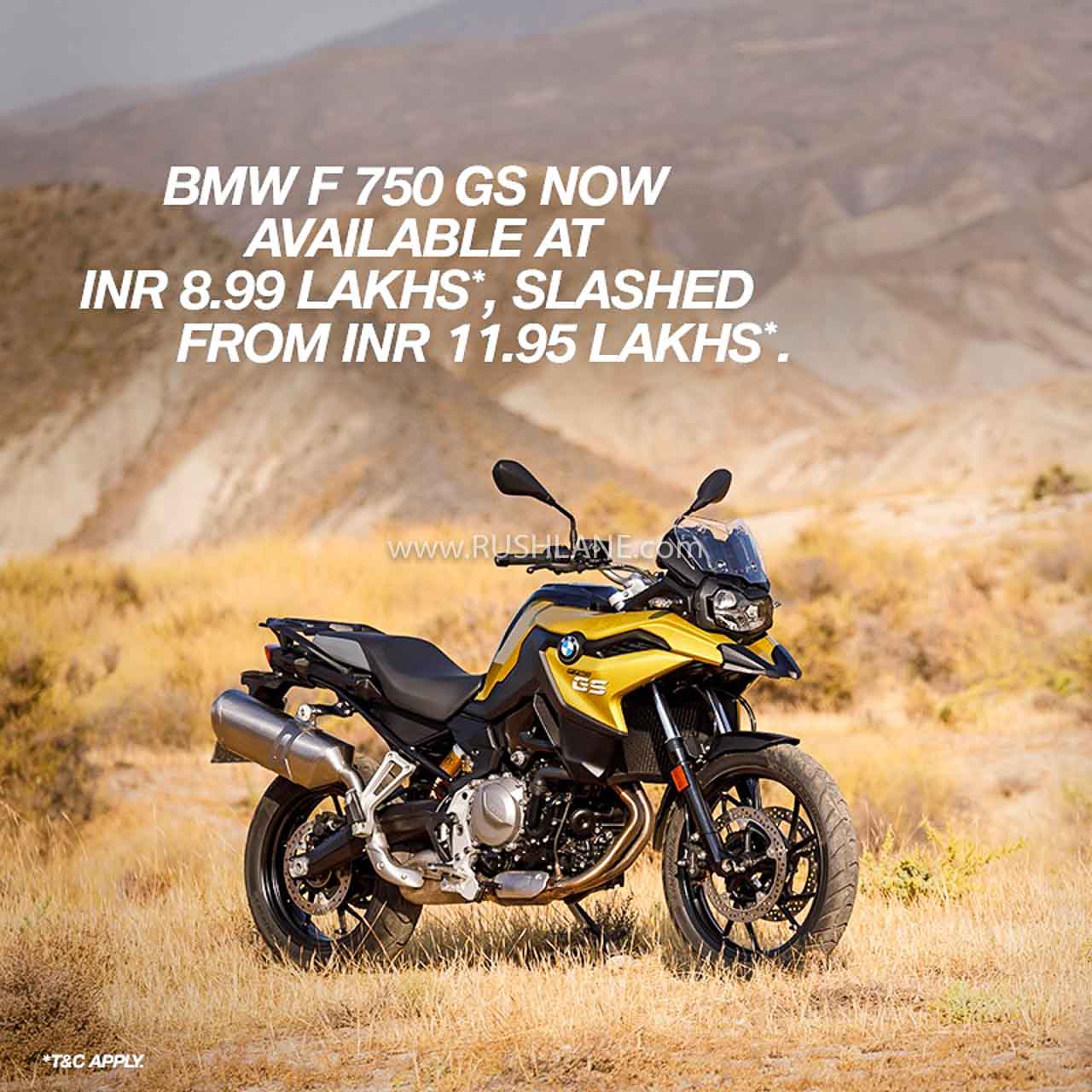 All three premium adventure motorcycles share the same 853cc DOHC liquid-cooled parallel-twin engine, but with varied output. The lower road-biased BMW F 750 GS generates around 75bhp and 83Nm of torque while the figures rise to 92.5bhp and 92Nm for the much more off-road-focused F 850 GS range. The F 850 GS Adventure is essentially a loaded variant of the regular F 850 GS.

The range-topping BMW R 1250 GS is easily one of the best and capable off-road motorcycles available on the market right now, even though the likes of the Triumph Tiger 1200 and Ducati Multistrada 1260 are nothing short of impressive. The F 750 GS and F 850 GS are, to a certain extent, trimmed down versions of the mighty R 1250 GS.

The middleweight BMW adventure motorcycles primarily lock horns with the Triumph Tiger, Ducati Multistrada and Honda Africa Twin. The relatively budget-friendly F 750 GS could be considered as the next step from the Kawasaki Versys 650, Suzuki V-strom 650 XT or even the KTM 790 Adventure (not available in India yet).