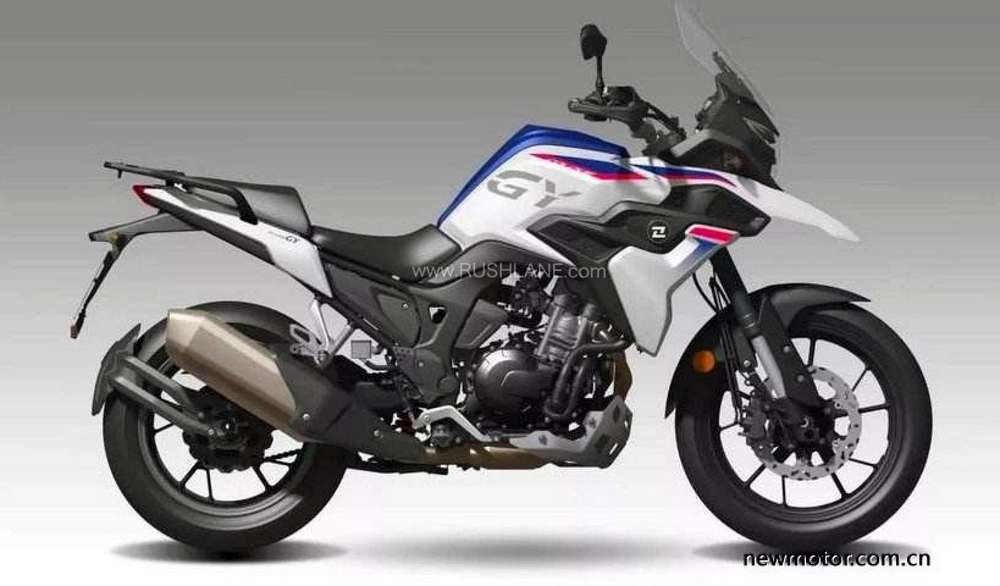 It also sports similarities in terms of its headlamp design, knuckle guards and gets an all digital instrument console akin to that seen on the BMW G310GS while similarities even extend to the same colour schemes. The Everest Kaiyue 400X also gets a 12V port, all terrain tyres and a 20 liter fuel tank along with luggage panniers on the sides with a top case. 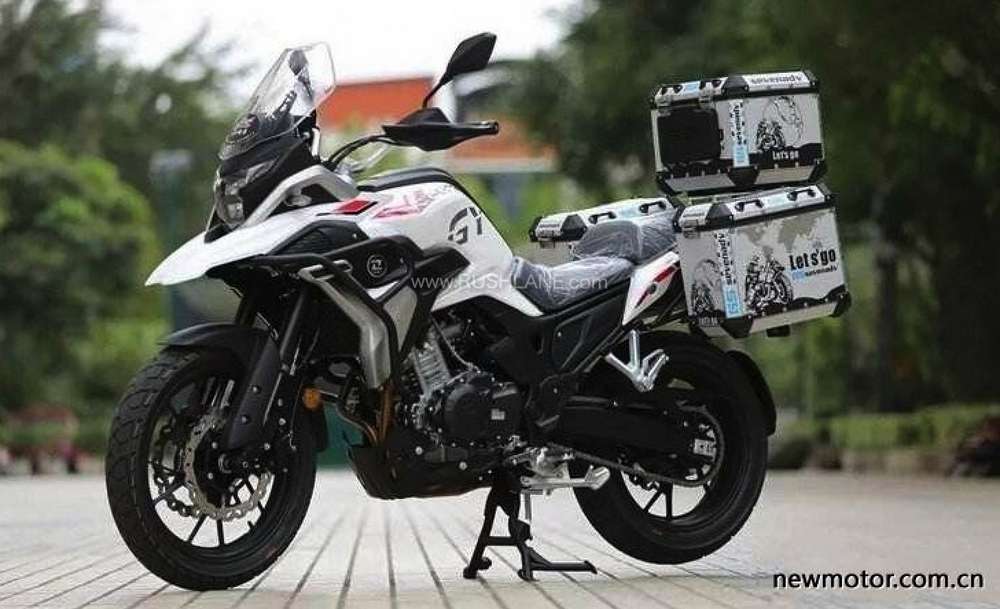 In related news, new colours were recently added to the BMW G310GS and G310R palate. The G310R is now seen in a new Cosmic black colour while the G310GS adventure tourer gets a new Strato blue metallic colour scheme replacing its Racing red colour. Both these new colour schemes give the bikes an attractive stance; while mechanics and prices stay the same with the BMW G310 R at Rs.2.99 lakhs and the G 310 GS at Rs. 3.49 lakhs.